Paul McCartney, Taylor swift and U2 dissatisfied with the low payouts on YouTube

The music industry is strengthens fight against YouTube. Paul McCartney, U2, Taylor swift and more than 180 artists wrote a letter to us Congress urging them to revise “copyright Law in the digital age” (DMCA). In addition to the musicians initiative was also supported by major record companies – Universal Music, Warner Music and Sony Music. 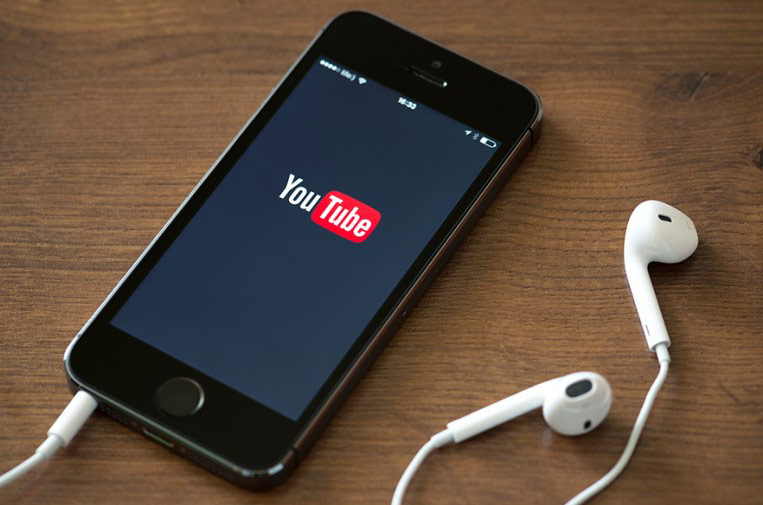 The appeal says that the original act was passed in 1998, long before YouTube. As a result, the video service is not enough to pay musicians for the use of the products of their creativity.

“Technology companies are allowed to earn a huge profit on our works, while the musicians continue to Peter out,” said the caller an American producer and Manager Irving Azoff

Signing the petition from YouTube artists require just compensation. In addition, they complain about the lack of real control over the use of their materials. In particular, this may relate to the use of excerpts of songs in a third-party video. 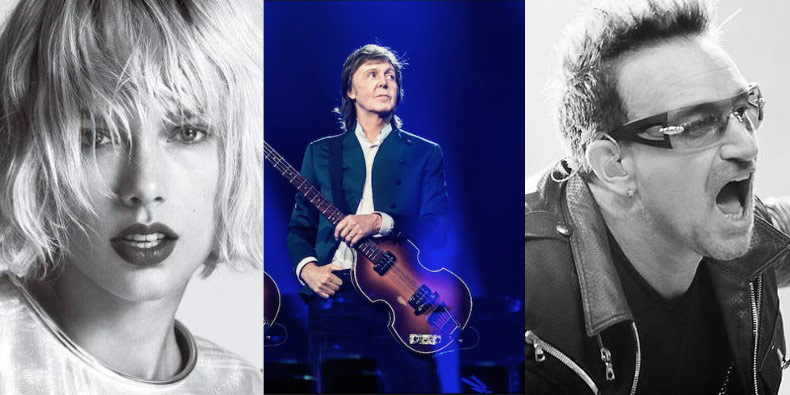 “It’s not just a question of money but of control, and what we leave behind in the future. This is not a dispute about licence fees. The problem is much deeper,” the statement reads.

The struggle of copyright holders with YouTube is not new, but the next round of shows active development of musicians and their record labels desire to earn more online.

Last week Trent Reznor of Nine Inch Nails YouTube called the policy “very mischievous”, based on free, stolen content, which allowed the service to grow to such huge sizes.