Founder and former CEO of “Vkontakte” Pavel Durov left the company in early 2014, criticized the new design of the social network. In his opinion, many interface elements have been copied on the model of Facebook in 2012 and do not meet modern standards. About this he wrote on his page in “Vkontakte”. 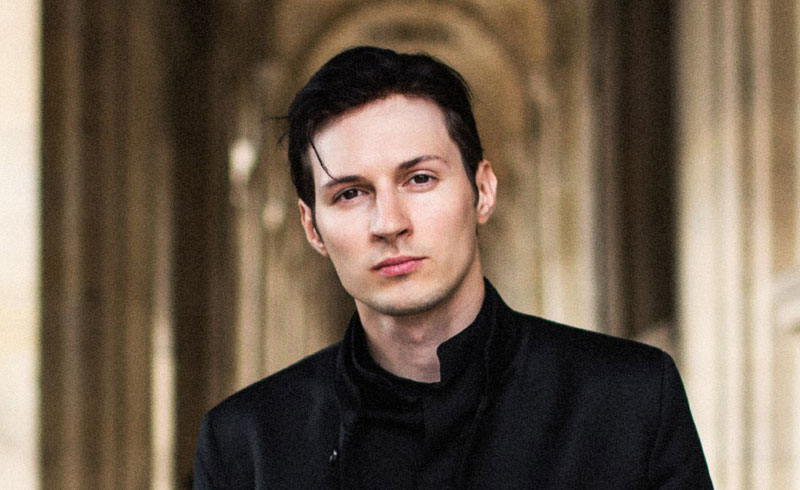 In the article “7 claims to the new design of the web version of Vkontakte,” Durov wrote that one of the main problems updated “Vkontakte” is the loss of focus on the content. He believes that designers of social network is not managed more effectively use the screen”.

“The new version has any visual debris in the form of rarely used fixed right column. Subject to fixed caps and narrow width, watching the news was doubly cluttered, – said Durov. – When viewing photos lost focus on the picture itself. Photos offset to the left, and the bright white spot the comment column that appears to the right pulls on itself the focus of attention.” 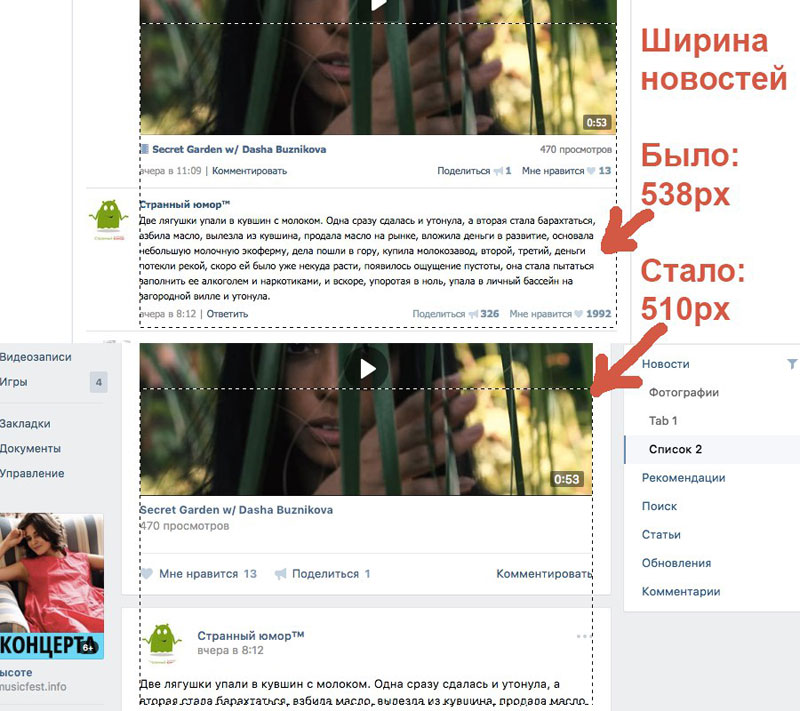 In addition, Durova did not like the narrowing of the space for news and records. He found it unnecessary static left column when viewing old records, considered a bad decision to change the background color from white to grey and expressed his confidence that the old logo “Vkontakte” the best fit to the horizontal cap than a new one.

“Old logo “Vkontakte” because of the song better fit into the horizontal header, the new logo “VK”. I painted both the logo long enough (the first about 10 years ago, the second about five), but the Russian version did not replace the old logo of the international precisely because of this — rather obvious — circumstances,” he said.

According to Durov, all of the elements of the new design was copied from Facebook in 2012, when Zuckerberg’s company needed to increase profitability and sacrificed the interests of users for the sake of adding ad units.

“Today, when the monetization of VK is transferred to the “smart” tape and mobile clients, such steps are not justified. In 2016 Facebook were to replicate the achievements of Vkontakte, and not Vice versa,” concluded the actor.

Wednesday, August 17, all users of “Vkontakte” was forcibly transferred to the new design, which was tested from April 2016. It was noted that work on the interface was conducted over one and a half years. However, many users of the social network was unhappy with the new design.