The founder “Vkontakte” and the messenger Telegram Pavel Durov said that his Gmail tried to hack into some government hackers. The message on it appeared in his Twitter account. 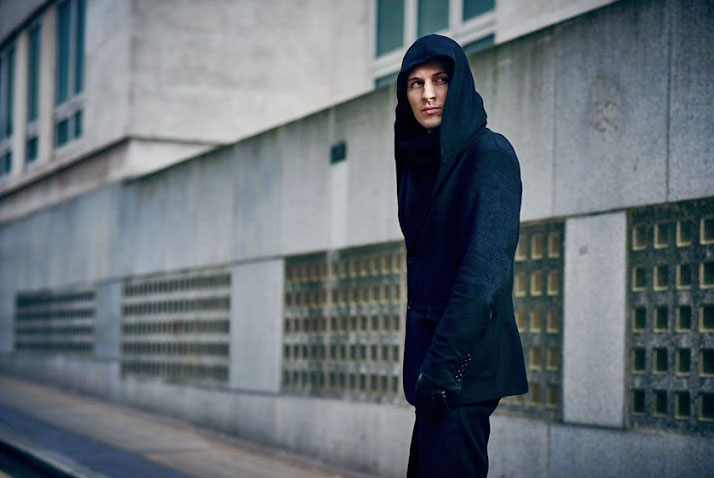 “Google says that government hackers are trying to hack me. I never use Gmail for important things, but somehow I’m not surprised” — wrote Durov. In the interests of the government of which country are the attackers, he said.

Previously, network sources said that the decision to block Telegram in Russia depends on the administration of the messenger of the requirements of Roscomnadzor to provide the identifiers necessary for inclusion in the register of the organizers of disseminating information.

Durov said that no government has not received and will not receive “any bit” of information from the messenger and “always will be”.

In April 2014, Pavel Durov, the scandal has sold his shares “Vkontakte” and resigned as Director General of the social network. He later left Russia and created the messenger Telegram. 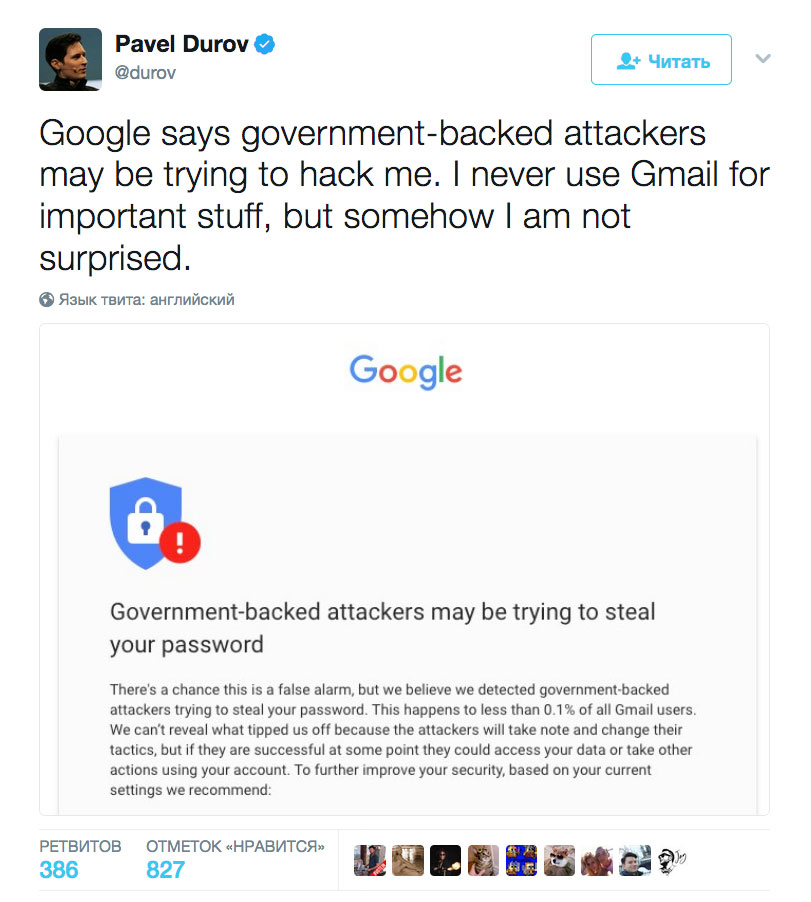 In the same year, the media reported that Durov received the citizenship of the state Saint Kitts and Nevis. In an interview with the Italian newspaper Repubblica Durov said that was never in the Caribbean and go there is not going to.

4 may “Izvestia” wrote that the actor is moved to permanent residence in Finland. This became known from the data that was reported to his company Telegram Messenger LLP.