Pavel Durov sided with Apple in conflict with the FBI 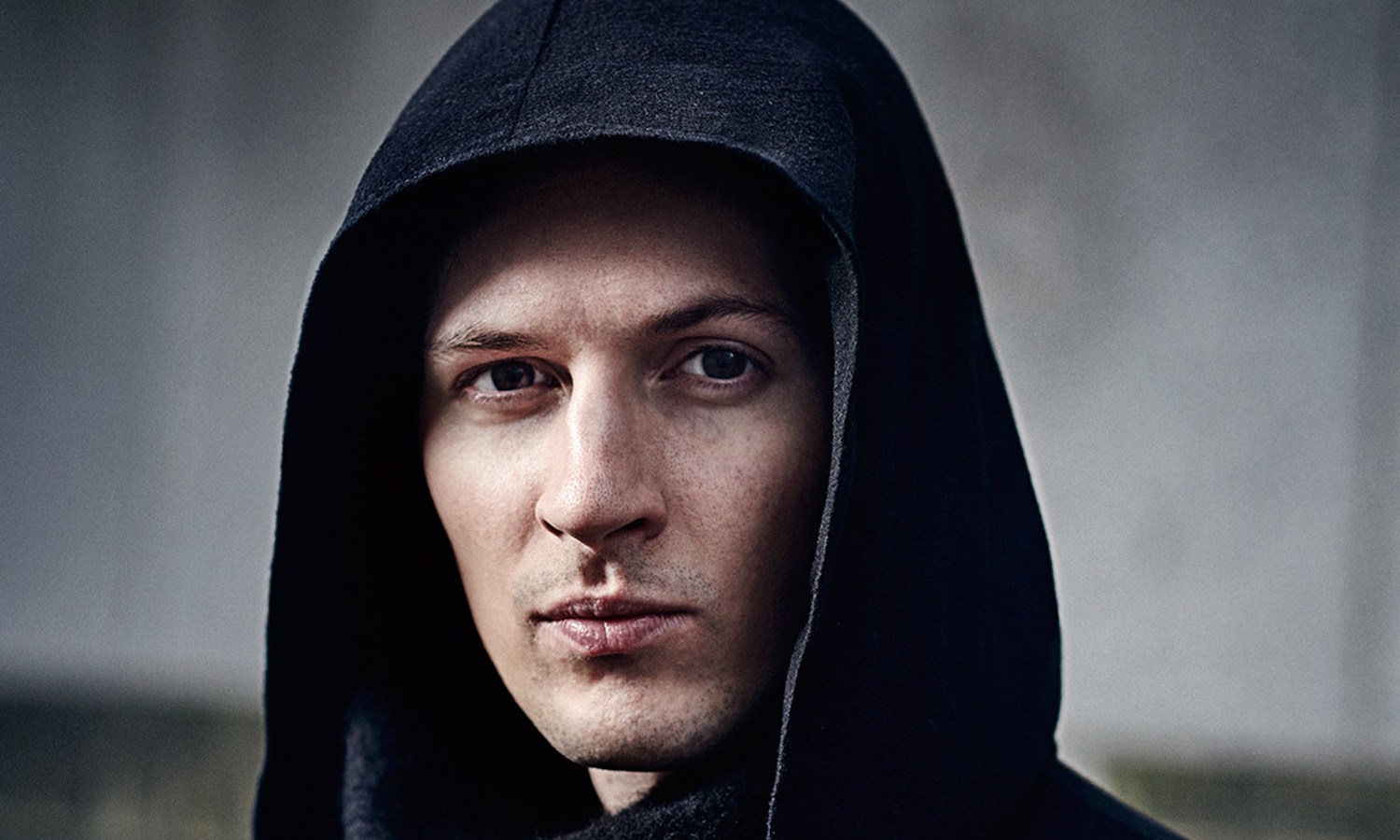 Over the weekend, many TV channels, including Russian, was actively covering the historic trial, the outcome of which will have to answer key questions related to the protection of personal data in the 21st century. On the American channel CBS got the program “60 seconds”, which was made by fugitive founder of “Vkontakte” and Creator of the messenger Telegram Pavel Durov.

Unlike Tim cook, Durov responded less vaguely, and on a direct question about what is more important — privacy or the fight against terrorism, he replied, by choosing the first option. According to the businessman, who has publicly called his idol Edward Snowden, intelligence agencies will not be able to carefully handle the tool which they require from Apple.

The anchorwoman Lesley Stahl Durov blamed that the terrorist organization ISIS (forbidden on the territory of the Russian Federation) are actively using Telegram. In response to this Creator messenger said that privacy in the 21st century there are two sides and fight against negative manifestations should be more effective work of law enforcement agencies, and not in the destruction of the achievements related to the protection of confidential user data.

Durov told that even if he can’t hack the correspondence, which is carried out in the Telegram app because it is “mathematically impossible”. The pride of the developer on the creation of one of the most confidential messenger has caused obvious irritation of the representative of the Paris police, as it was found that the organizers of the recent terrorist attacks in the French capital to coordinate their actions via Telegram.

Looks like the upcoming trial will not end the apparent victory of any one party, and both parties will have to make some concessions and compromises. What exactly will these concessions — we will learn in the coming months.