Founder and CEO of Telegram Pavel Durov said in an interview with the Baffler about the pressure from the FBI agents. 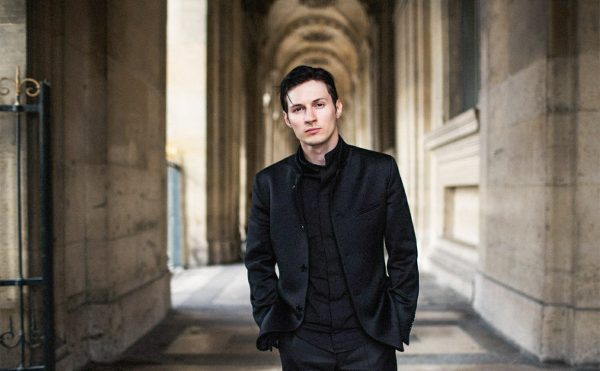 Pavel Durov said that the U.S. intelligence services began to be interested in 2014 after he sold his share in “Vkontakte” left Russia. Agents interested in his work in social networking and communication with Russian authorities. Later, FBI agents began asking questions about his work in the Telegram and encryption of messages in the messenger.

“I did not like these questions, — said Durov. — I didn’t want to become an American mole, so I just gave them the minimum information, which has already been circulated in the media.”

In may 2016, when Pavel Durov, together with a group of developers came to the United States at the conference Google I/O, two FBI agents came by this morning in his home, filmed on Airbnb and began to ask questions about Telegram. They said they respect the position of the Durov and proposed to establish a secret channel, through which you can share information about specific users of messenger in case of terrorist threat.

During this visit, one of the developers of Telegram have interrogated employees of cybersecurity, and then the FBI agents. They are still interested in the job Telegram. Agents offered “tens of thousands of dollars” in exchange for the necessary information. After the conversation, the developer told me about it, Durova.

For the first time about attempts to bribe the developers of Telegram Pavel Durov said in June 2017. In July Roskomnadzor wanted to block messenger, but later restricted the entry into the register of organisers of dissemination of information.