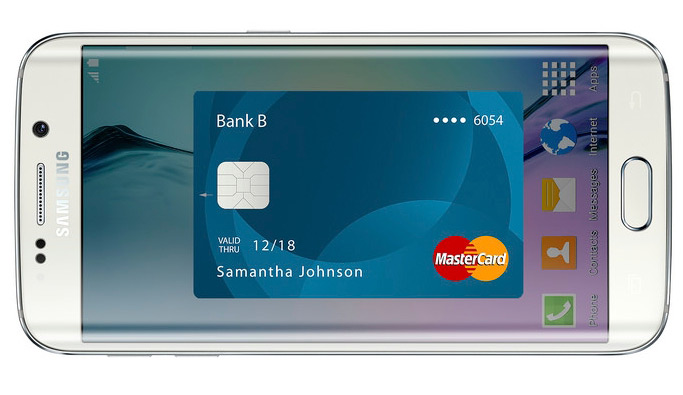 App Samsung Pay mini is designed to simplify the work with payment service, and South Korean brand will be compatible with smartphones and tablets running iOS 8.0 and above. Due to the limitation of access to NFC, however, the program will not be able to offer users all the functionality. In the first place, it will make it possible online payments for users of the service Samsung. The owner of iPhone or iPad will be sufficient to indicate in the application your details and confirm online payment by use of a password or fingerprint scanner Touch ID.

Note that since the debut of the Samsung Pay it’s been nine months: the service was introduced in South Korea in August 2015. During this time he gained not only the home of the vendor, but also in the United States and China. 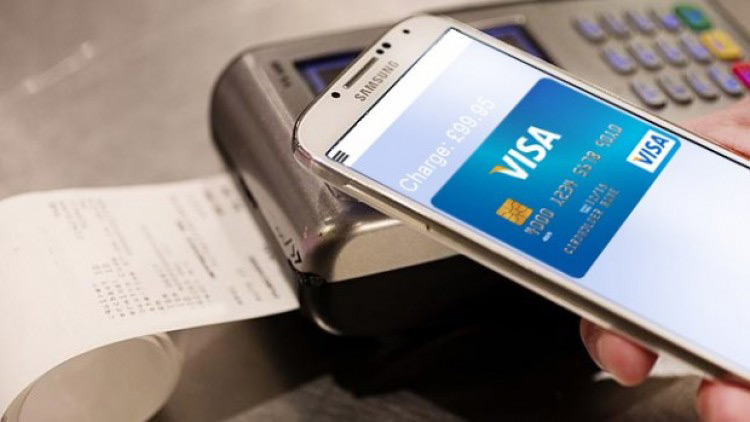 Last week Samsung announced that the total amount of transactions carried out with the help of Samsung Pay, exceeded 1 trillion won (about 845 million U.S. dollars). About 800 billion won brought offline purchases in stores, and the remaining 200 billion won amounted to an online payment, said the company.

Samsung declined to comment on the information about the launch of Samsung Pay mini. According to unofficial information, the app will work in June 2016.