Pencil Apple will provide an adapter for charging from the mains 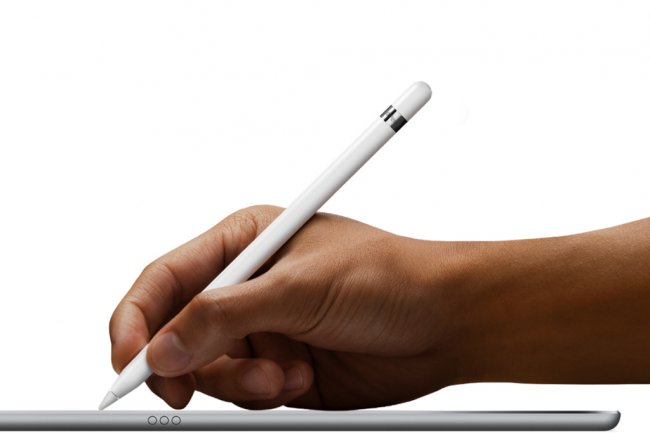 We have already met with many of the shows on the autumn Apple presentation and learned a lot of what during the presentation did not mention. It remains to wait for the iPad Pro, which isn’t really the main asset of the company, but the attention he definitely deserves. Finally, began to appear information about him. Colleagues from 9to5Mac managed to find out a little more than we were told at the presentation.

We expect the iPad Pro in November, and, according to information from 9to5Mac, Apple insists that AppleCare staff have completed the training and was fully prepared to help owners of iPad Pro by Friday, 6 November. But the most interesting thing was succeeded to learn, not so much for the tablet, how many additional accessories — Apple Pencil. 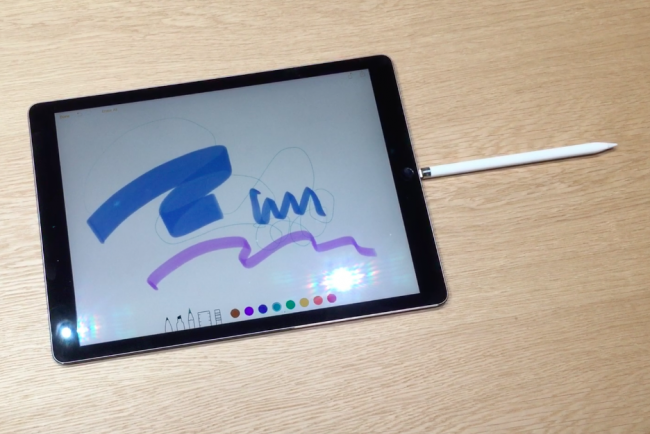 Apple Pencil should go on sale along with the iPad Pro, and we already know that he will be sold for $ 99. After the presentation of Apple, many were surprised by the need to charge the stylus from the Lightning port of the iPad Pro. Looks like a tablet with a connected stylus is really very peculiar. Fortunately, according to information from 9to5Mac, it is not the only way to charge the Apple Pencil.

The source says that the stylus will be supplied with a special adapter that will allow you to connect the Apple Pencil with one hand, and a regular Lightning cable on the other. In other words, this is the adapter with two Lightning ports on both sides, which allows you to charge the stylus from an outlet or USB port the same as we charge your iPhone or iPad. 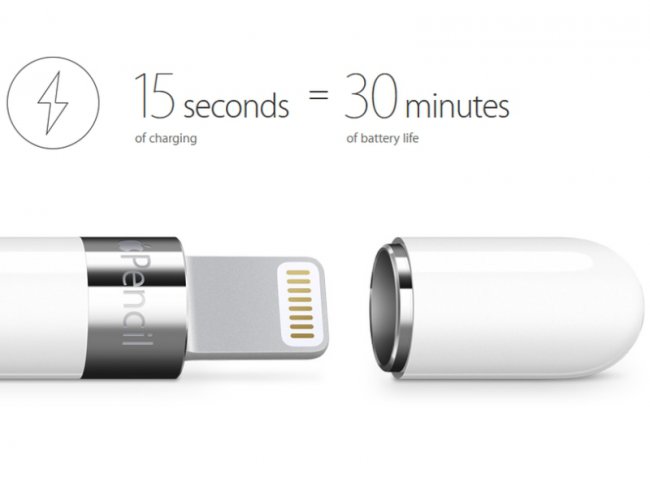 Of course, from time to time owners of iPad Pro will have to connect the stylus to the tablet for charging. Given the fact that the stylus is charging very quickly, you could even say that it is comfortable. However, if it still does not fit in your head, you will be able to use the adapter, all the more so, according to the source, he will go to the Apple Pencil holders, without requiring additional investments.