People in the U.S. have filed a lawsuit against Samsung for the exploding pocket Galaxy Note 7

Resident of the United States Jonathan Strobel had filed a lawsuit against Samsung after in the pocket of his pants exploded Galaxy Note 7. As a result of the fire, he suffered serious burns. Strobel expects to receive compensation. 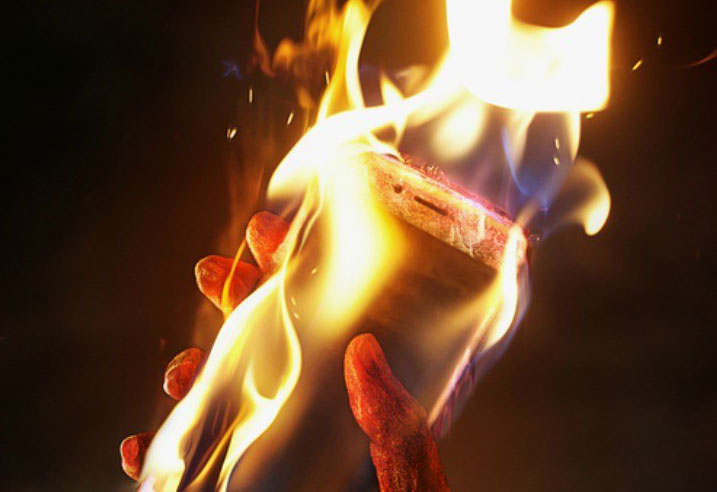 The incident occurred 9 September, but the Florida resident just now found the time and energy to filing a claim for compensation for bodily injury. According to media reports, this is the first lawsuit against Samsung in connection with the fires Galaxy Note 7 in the United States. The South Korean manufacturer, recall, is Recalling all of its flagship smartphones because of the risk of fire caused by the defect in batteries.

This week the Commission on safety of consumer products US Consumer Product Safety Commission, CPSC) announced the beginning of full-scale recall campaign defective Samsung smartphones. In the U.S., the company received 92 reports of explosions of batteries of smartphones, including 26 reports of burn injuries and 55 reports of damage to property. 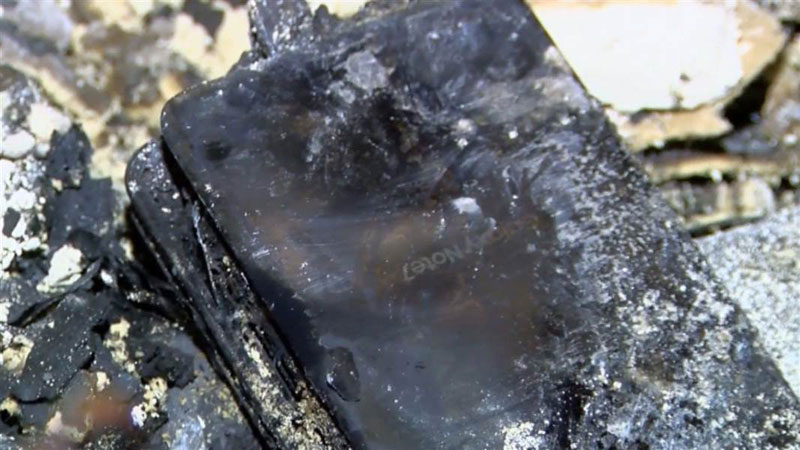 Head of Samsung Electronics America Tim Baxter publicly apologized to users of the company’s products, paying special attention to the victims of defective devices. As of September 15 in the U.S. replaced 13% of the planned million Samsung Galaxy Note7.

Samsung noted that sales of the Galaxy Note 7 will resume on September 28 of this year, first on the territory of South Korea, and then in the rest of the world.