Perhaps this is the first “live” photos of the iPhone 7 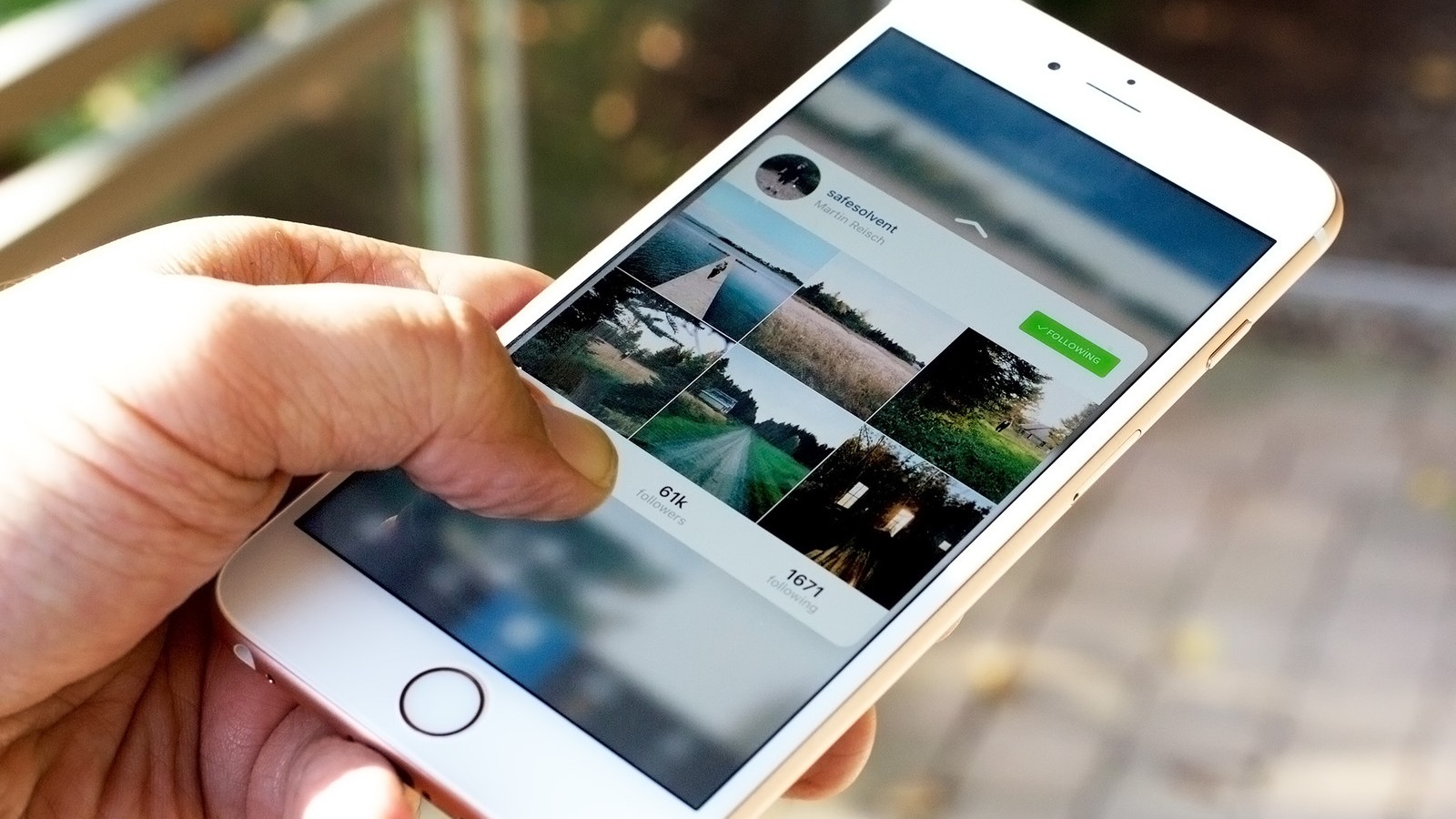 According to statistics, you, dear readers, not too interested in the engineering drawings of the upcoming iPhone 7 and iPhone 7 Plus. Not showing anything new, just catching up drawings longing for the haters of the iPhone 6s design. Let’s hope that living picture “fruit” news from Cupertino will cause you a lot more enthusiasm. 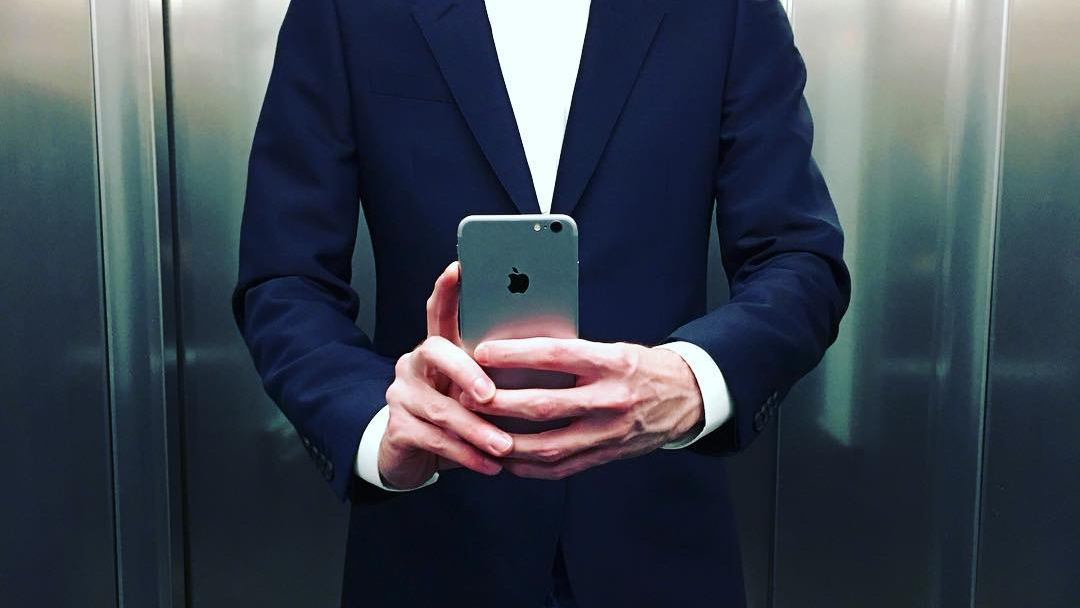 The alleged image of “sevens” was shared by Instagram user under the nickname @stevlocker, once again confirming the unexpected absence of ideas in the wards jony Ive. Despite numerous leaks, it seems that Apple really going to introduce the iPhone 6 for the third time in a row. Well at least a plastic strip, a conductive radio, made less visible. But neither connector Smart Connector, to see which we could not, nor dual camera module device is not able to boast.

The author of the photo, which, according to some, one of the managers of the French subsidiary of Apple Music, already been the hero of the news programs. Popularity found him after the controversial publication the actual Apple logo Music even before the release of the latter. Trace that image, which appeared for the first time in the vastness of Instagram, a long time ago is long gone, but the glory of the insider continues to haunt our anonymous to this day.

And how much we wanted to believe in the reality of this image, confirm its authenticity and can only drawings of unknown authorship, causing a number of issues to their origin. At the same time, if you believe @stevlocker, the image shows 5.5-inch Plus-version, which, according to our data, needs to acquire an improved camera system with two lenses and a magnetic connector Smart Connector.

At the time of writing, the Network appeared the new, indirectly confirming the originality of the above image. 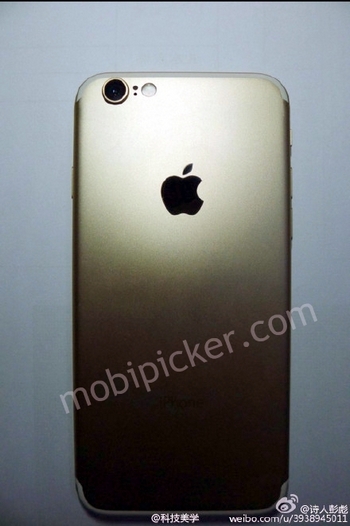 I think “photoshop”? Share your opinion in the comments.