Perhaps this is the first review iPhone 5se 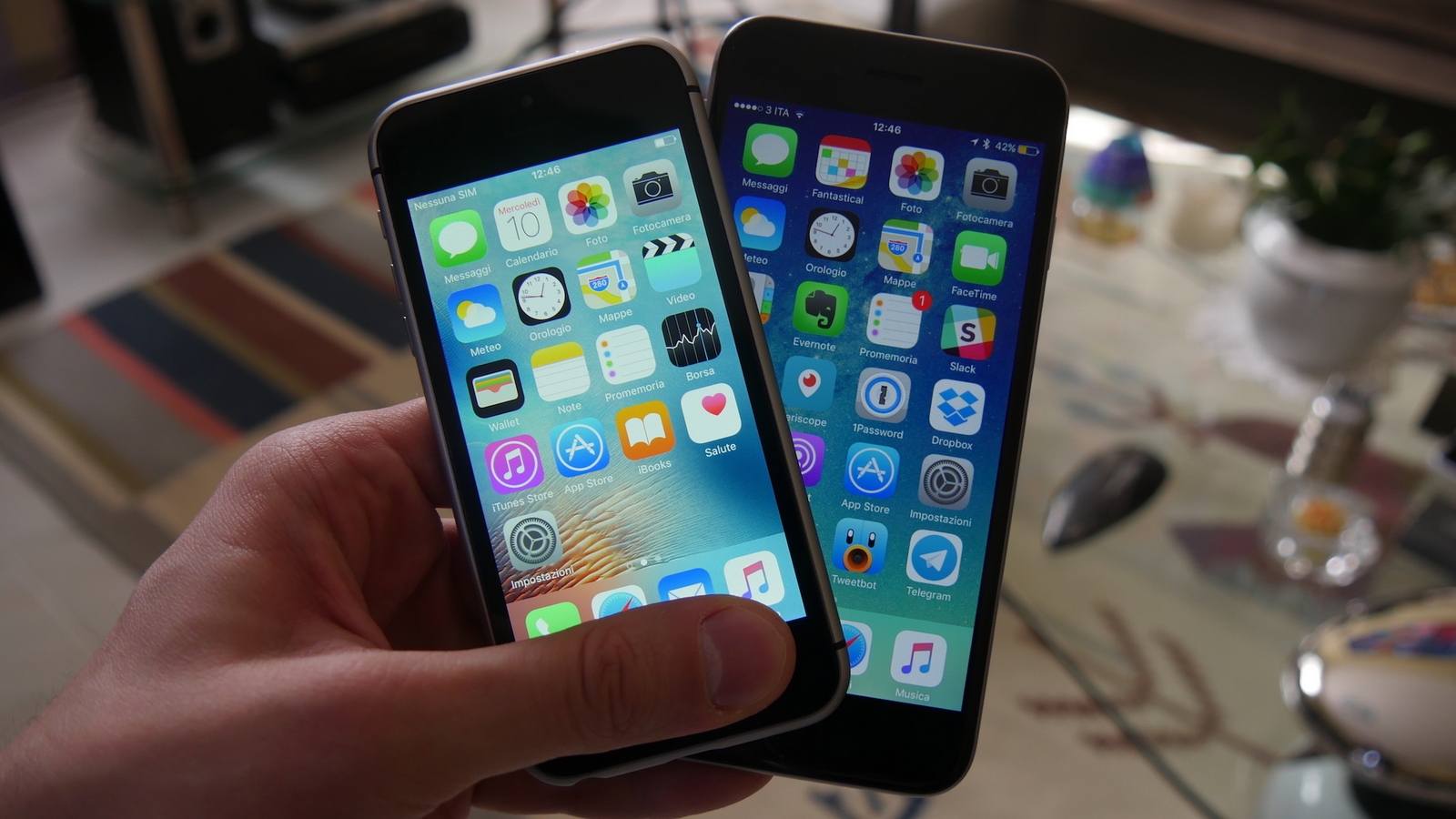 If the speculation of analysts on the characteristics of the iPhone 5se plunge you into the terror and rumour of unknown origin has bothered worse a bitter radish, bring to your attention the review has not yet announced the news about four inches. Yes, just like that and without cuts.

Fallen into the hands of the Italian blogger the pattern is familiar and exactly like the original, only slightly modified iPhone 5s. In the design of the device without problems discern the features of the flagships of 2014 and 2015, as promised ubiquitous insiders. 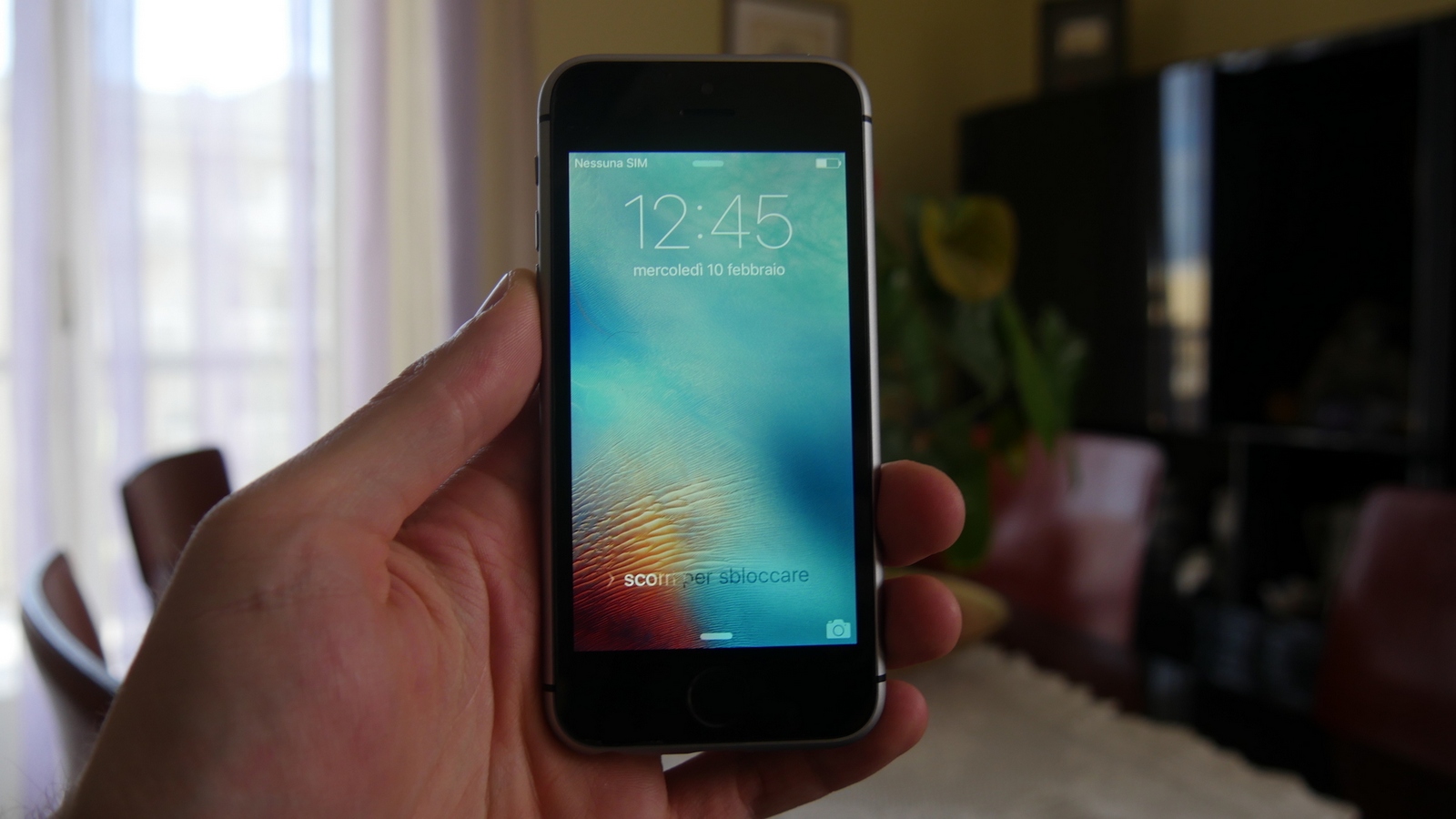 The probability that the s could easily “disguise” created by Chinese craftsmen building, still exists, but with proper care this theory is so easily refuted. Admittedly, from the video, the iPhone 5se got too causing black band antenna on the rear part of the body that does not look quite typical and does not fit in with the General stylistic outline. But I am personally embarrassed by the appearance of the LED flash under bulging (!) a camera module. 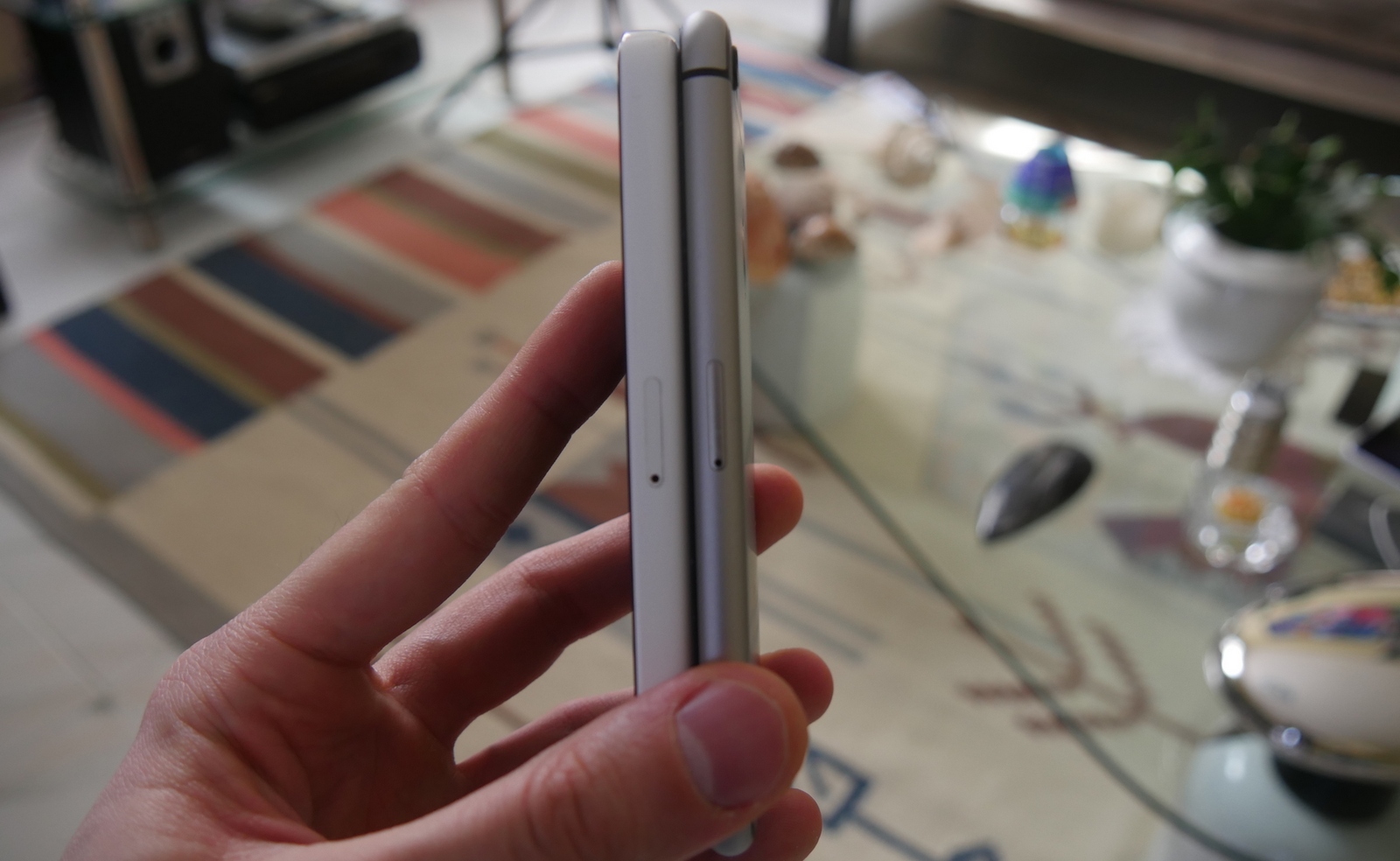 Your humble servant, have seen several buildings in the style of iPhone 6 from different manufacturers and they all were perfectly adapted to the dimensions of toppings iPhone 5s, including camera lens. Otherwise, to fit the high-tech insides in counterfeit frame was not possible. Even under the double cut and slightly elongated true tone flash also had a double and slightly oblong, which here we do not observe.

Unfortunately, the author of the video is not running any tasks on freshly baked sample to demonstrate its performance or the iOS version, which is supposed to have an index of 9.3. 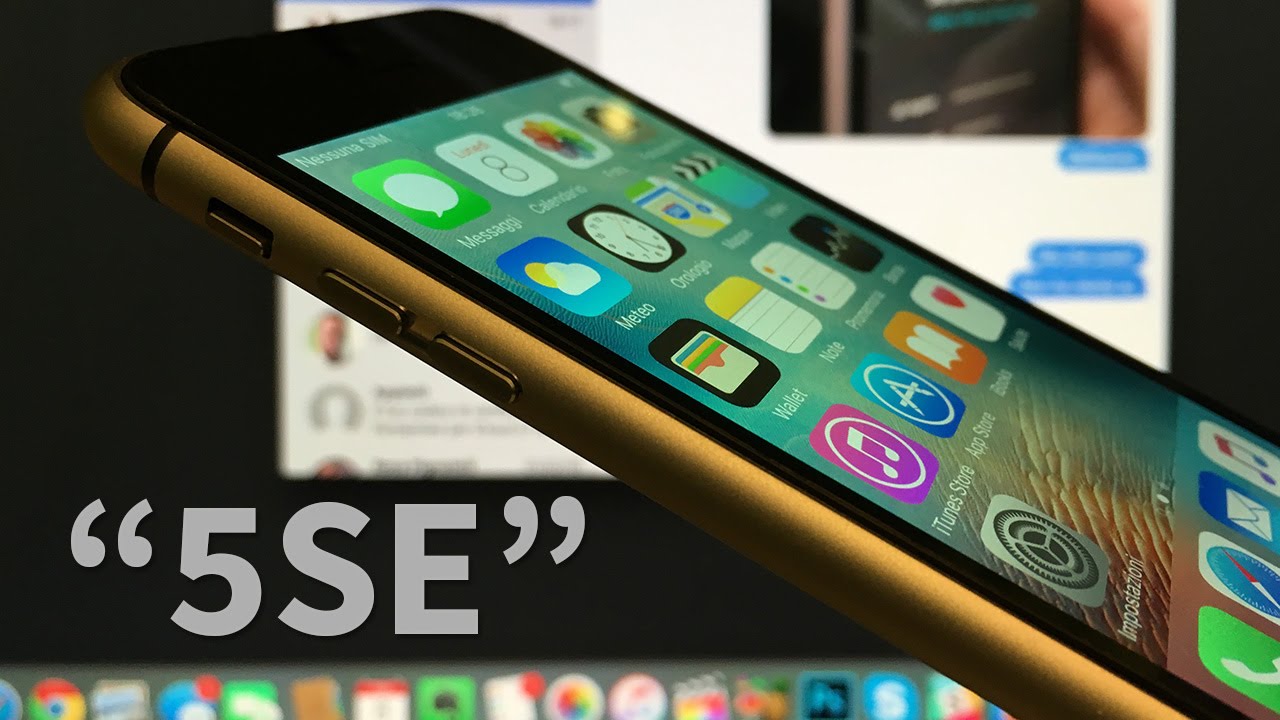 Have your own thoughts on this? Don’t be shy!