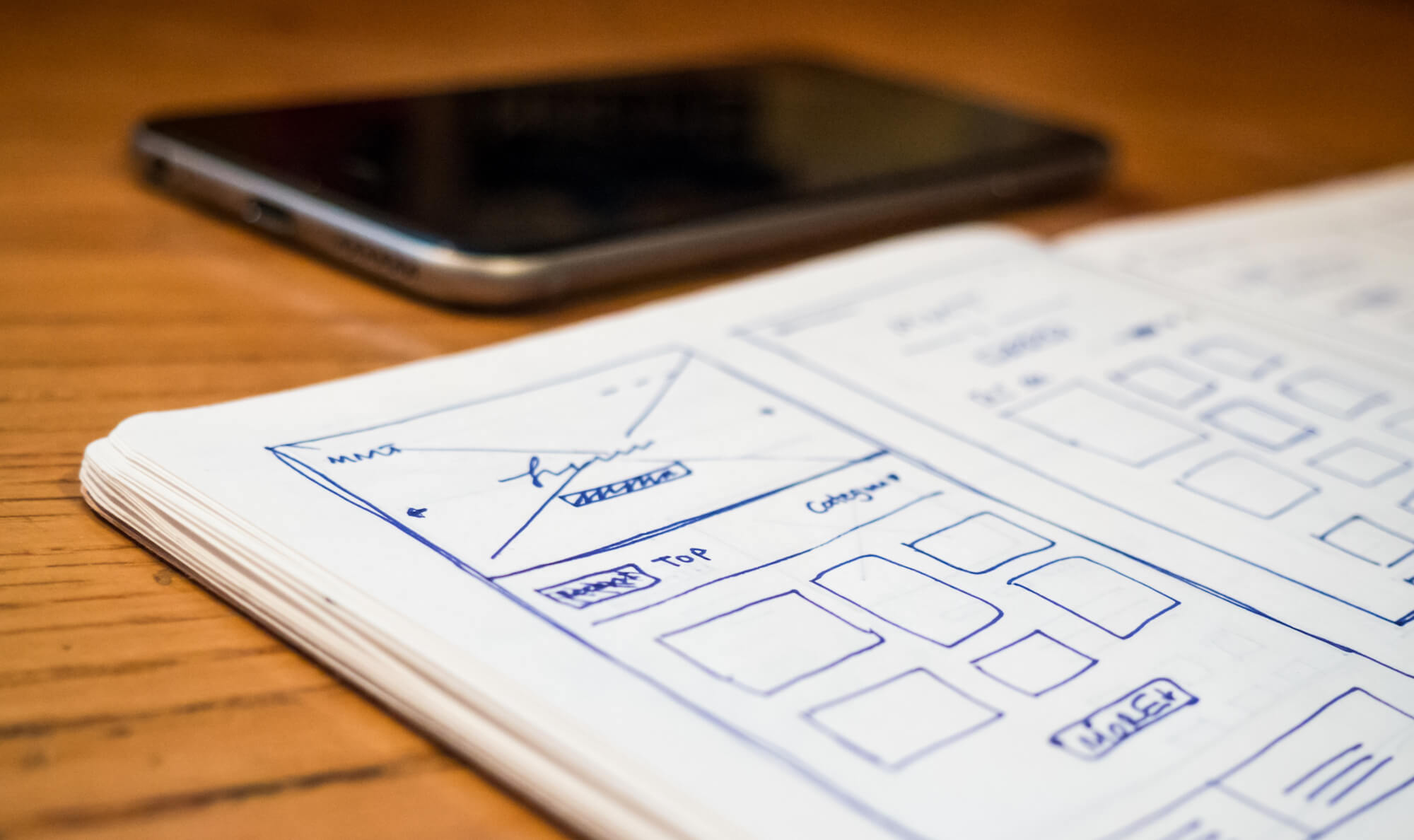 Once released the first beta version iOS 10, the developers almost immediately started testing a new feature App Store — ad placement of their apps in search results. Where all this will lead, it was unclear as long as the developer Tweetbot is not laid out in a fairly interesting screenshot.

He opened the App Store and tried to find your Twitter client with a search in the app. What was the surprise of the developer, when the first results for request “tweetbot” was a program Twitterrific marked “advertisement”.

2016 at WWDC Apple representatives told how the algorithm ad in the App Store. Developers can promote their apps only in one particular category — that is, an application for a pizza delivery can’t be taken and placed in the category “Games”. But, as later noted by Apple senior Vice President Phil Schiller, the creators of the programs have the opportunity to use the name of another brand as a keyword when placing ads.

By the way, the developers of Twitterrific in conversation with his rival claim that it is not used “tweetbot” as the key word — the App Store itself has determined what queries to display ads in their application.

What that means for developers? Take the same example with Tweetbot: the user interested in the program, I decided to look for it in the app store, saw the price was $ 10, and noticed that beside it there is also a Twitter client, but still free. What do you think the app it will load now?

Until, of course, it is not clear how it will work is in the App Store — in particular, the existence of any limits on occupancy. But to get used to, it seems, we must begin now.