Head of marketing for Apple’s Phil Schiller and expert Apple chips, Shimpi Anand gave an interview to Ars Technica. They discussed the A12X processor that is installed in the iPad Pro and said about how Apple develops processors. 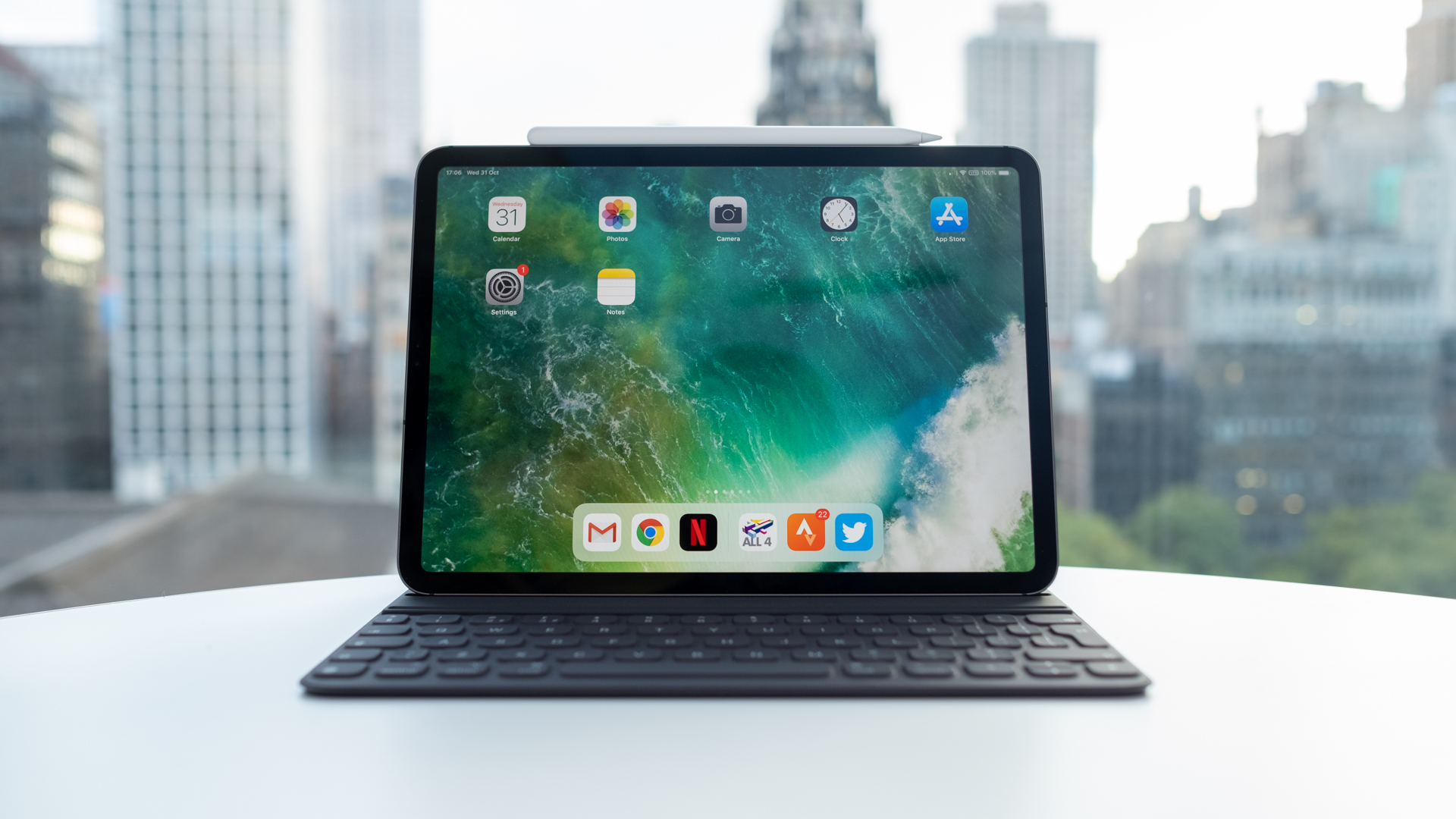 A12X is a OCTA-core chip with four high-performance cores and four power saving cores. They can all be active simultaneously. This is the first iPad that uses as many cores at the same time.

“You usually see this performance on large machines with fans. But you can get it in it’s 5.9 mm slim iPad Pro, because we have created a very good and effective architecture,” said Shimpi.

The GPU in A12X consists of 7 cores. Each core is faster and more efficient than GPU A10X. “This GPU is really comparable to the Xbox One’s,” he added, Chimpy.

On the question of why Apple is developing its own chip, Shimpi said that the company wants to make sure that it can provide “any vision” for this product. Phil Schiller noted that Apple continues to increase the performance, not because the company competes with other producers, but because the employees want to create better things for users.

If you’re a team that developed an incredible Apple A-series, next year you want to make it even better, isn’t it? It is our passion. This is what you see in all the Apple. Teams that take responsibility for their own things, passionate about what do these things better, better and better. No matter what someone does it again.