Phone Razer shone on the photo

The company Razer announced that it will unveil its smartphone on the first of November. Now resource Techbyte has published its living picture.

Wish Razer to introduce a smartphone sounds a little strange, because the American manufacturer of gaming equipment is not very famous for its mobile technology. He has a tablet Razer Edge Pro, which in the best case used dubious success. 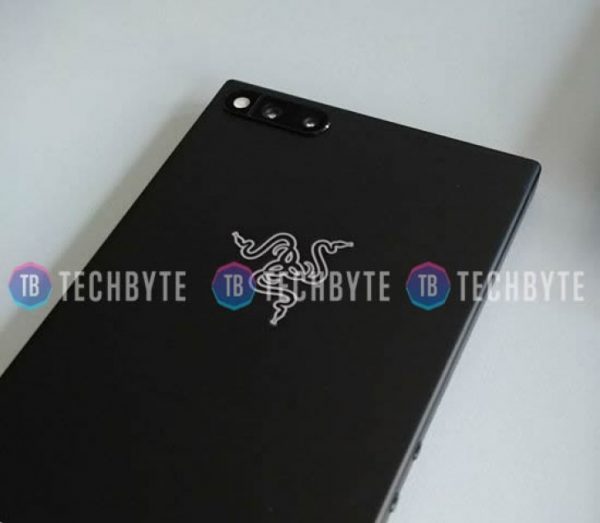 Leaks the smartphone is very small, but he’s already managed to light up in GFXBench, and now a source claims that he has a photo of the phone. According to reports, the phone from Razer will receive a 5.7-inch display with a resolution of 2560 x 1440 pixels, 8-core Snapdragon processor 835, a graphics accelerator Adreno 540, 8 GB RAM, storage of 64 GB, 12-megapixel main and 8-megapixel front-facing camera. It will work running Android 7.1.1 Nougat.

Razer previously demonstrated its interest in the gaming niche Android. The company acquired gaming console Ouya for Android in 2015. 31 January 2017 Razer acquired the company Nextbit. Looking at the photo of a smartphone Razer, we can not ignore the resemblance with Robin phone, the first smartphone Nextbit. The peculiarity of this device is that photos, videos, files and even apps can be stored in the cloud and not in the internal memory.

About the cost of the phone Razer is not reported, but given the pricing policy of the company, this handset is unlikely to be cheap.