Photo: a pensioner from Ukraine changed the name on the IPhone and Seven for the iPhone 7

Ukrainian network of salons of communication successfully held a prize draw of a iPhone 7. Local residents, who succeeded in the passport name and the name IPhone Seven, handed out free new Apple smartphones. Five people has managed to change the passport for a week, and the first citizen of IPhone have already received the “Apple” gadget. 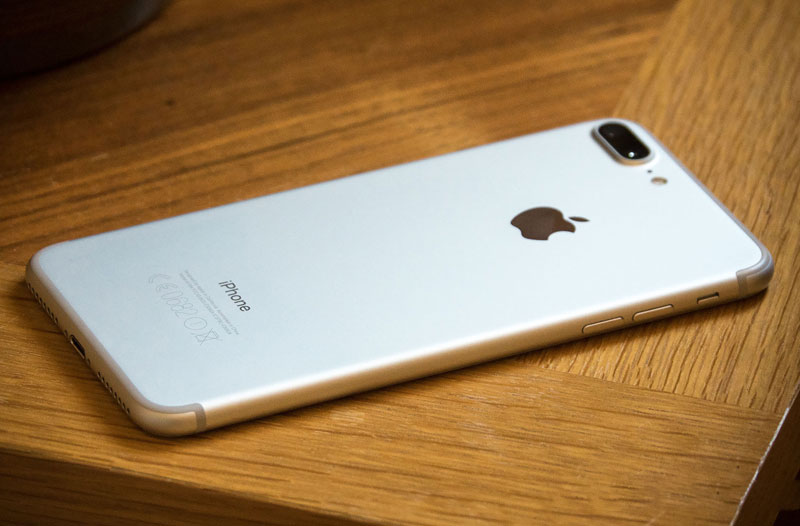 A network of salons of communication “Hello” after the start of sales of the new iPhone 7 announced an unusual action: the first five people who will change name and surname in the passport on the IPhone Four (IPhone CIM) will receive a free new iPhone 7 black color with 32 GB memory.

The first of the new passport details were sent by the native of the city of Nyagan, Tyumen region. But in the results it is indicated that the authentication of the passport he failed. The photo was a fake. 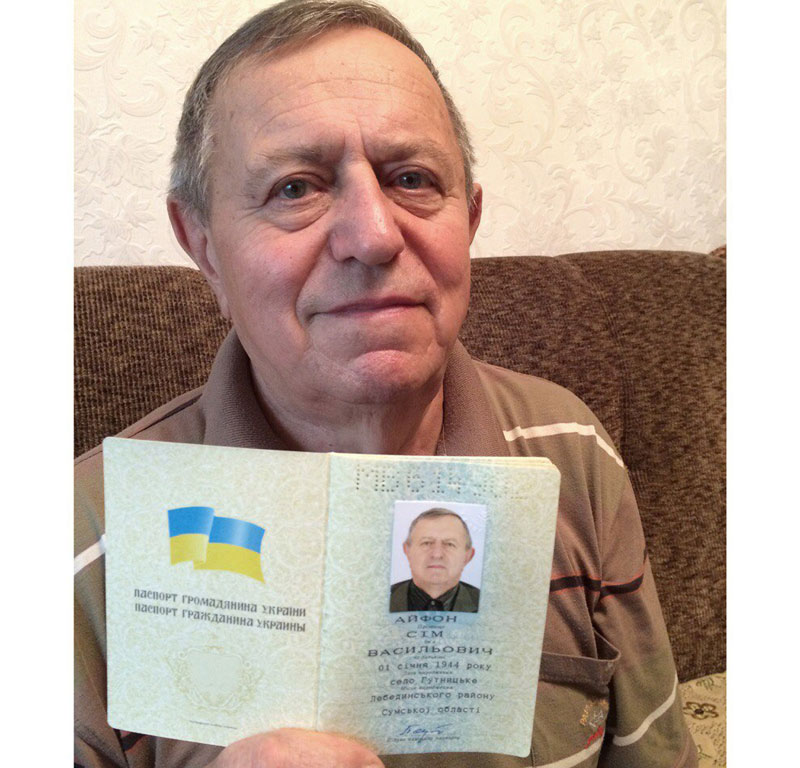 All IPhones were five people, which this week managed to make a new passport. Among them was a Ukrainian pensioner of 1944 year of birth from village of Gutnick. Now his name is the IPhone SIM vasilovich. The first winner got his gadget on 28 October in Kiev on Khreshchatyk. 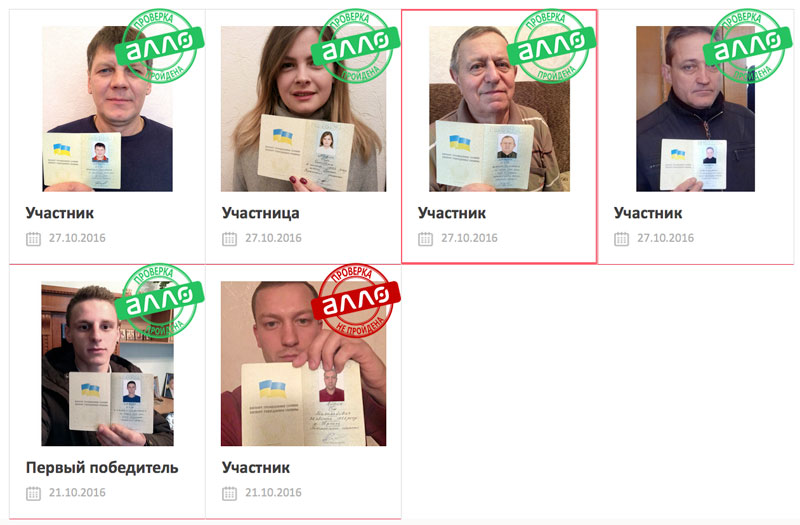 According to Ukrainian law, a citizen may change the name unlimited number of times, therefore, gentlemen, IPhones will be able to regain their data. But on consideration of the application of name change should take up to three months, according to information on the website of the Ministry of justice of Ukraine.