Operating systems iOS and macOS 10 Sierra include a new Photos app that allows you to refresh your memory of important moments thanks to the Memories, organize your library and edit images to professional level. One of the features brand Apple is the technology of recognition of persons and objects in the photographs. 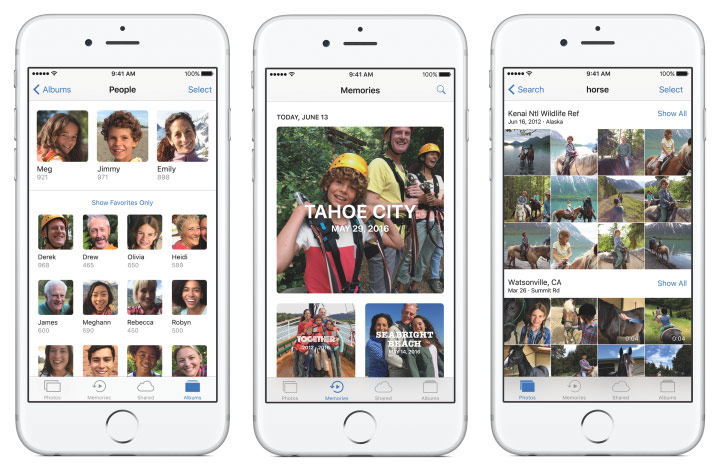 The function of Memories in the Photos app automatically creates a library selected collections for special occasions such as birthday, wedding or family vacation. With this purpose, new computer technologies of recognition of persons, objects and places, as well as geolocation data.

A Reddit user under the nickname vista980622 studying the beta version of macOS Sierra, discovered that the Photo app in total is able to recognize seven facial expressions: greed, aversion, neutral, scream, smile, surprise and suspicion. After scanning the OS libraries to the user’s search expression. 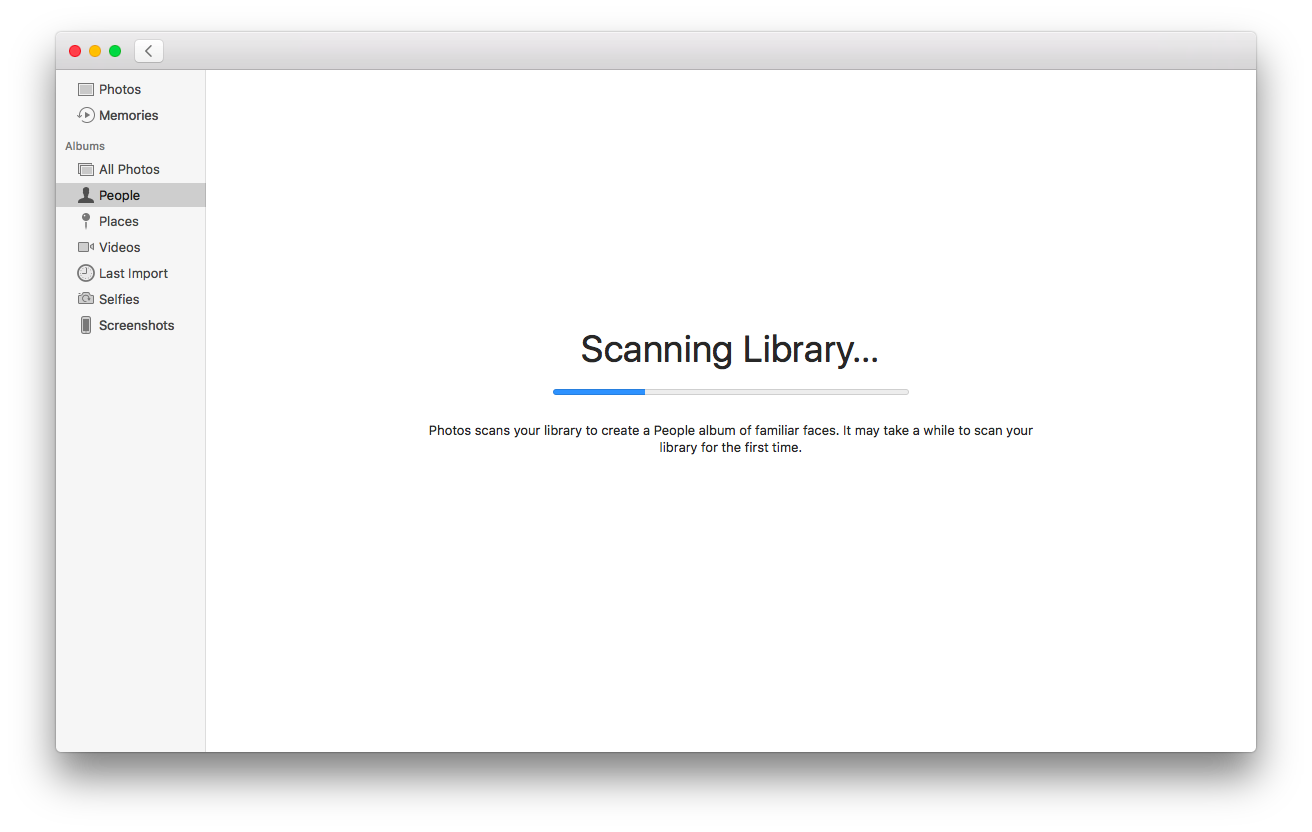 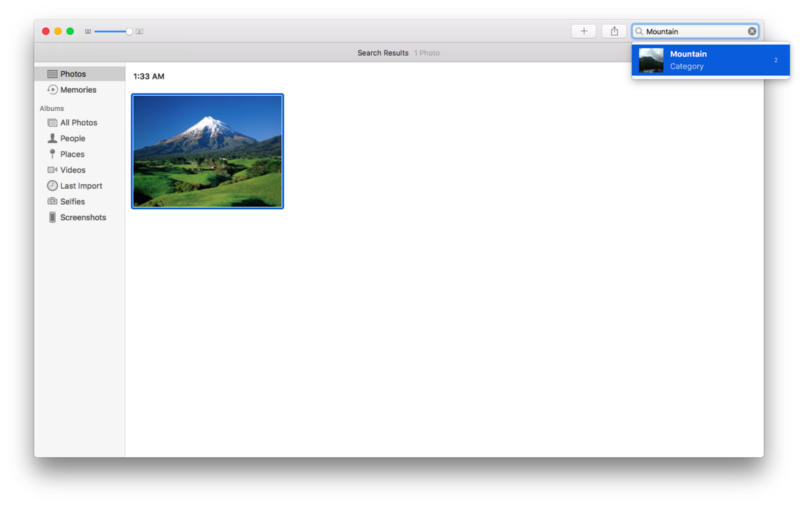 The Photo app also finds the items depicted in the photos, at the moment our database 4432 object. Among them are quite common objects like “cake” or “flat”, and very rare, for example, “Diadema” or “clam”. With the development of probably a list of objects and emotions that can recognize the program will be expanded.

Thanks to facial recognition technology, Photo groups images into albums depending on the people, objects and places depicted in them. The function of People automatically organizes photos into albums based on who is in them, and the function Places places the photos on a world map.