Apple has begun preparing for the event, which will be held in bill Graham civic auditorium in San Francis co on 7 September. In the Internet appeared the photographs of the Fairgrounds, wearing the Apple logo, ready to receive the participants of the presentation of new products. 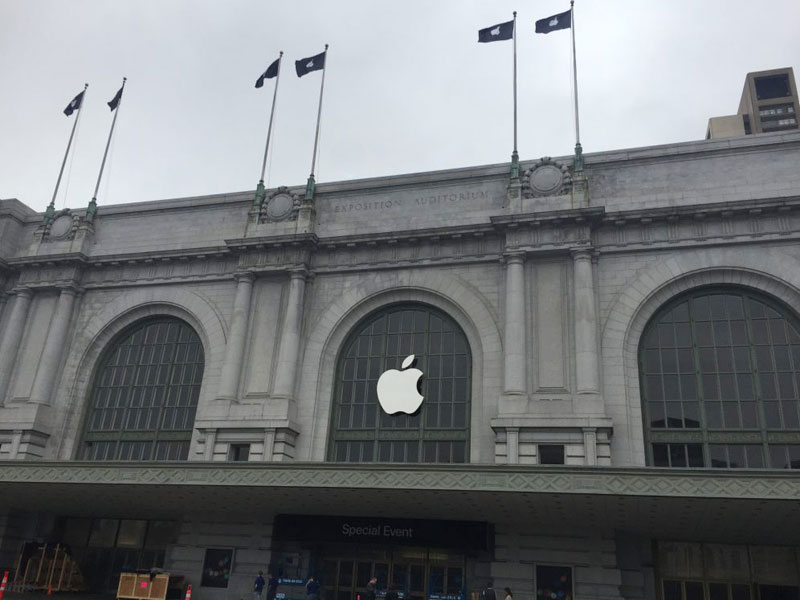 Last week Apple sent out to journalists and media official invitation. The event will take place in San Francisco at 10:00 a.m. local time. A distinctive feature of the complex bill Graham civic auditorium is capacity: the hall can accommodate up to 7000 people, which indicates the scale of the impending event.

The observers have no doubt that Apple will introduce the iPhone 7 and iPhone 7 Plus, which appears on the pages of news feeds almost every hour. Four of the latest Apple smartphone was introduced and released just in mid-September. In particular, the announcement of the iPhone 6s took place on 9 September 2015, iPhone 6 the same day 2014, iPhone 5s on 10 September 2013, the iPhone 5 — September 12, 2012. It is expected that this year the pre-orders on new items starting Friday, September 9, and in sale they will arrive in a week — 16 th. 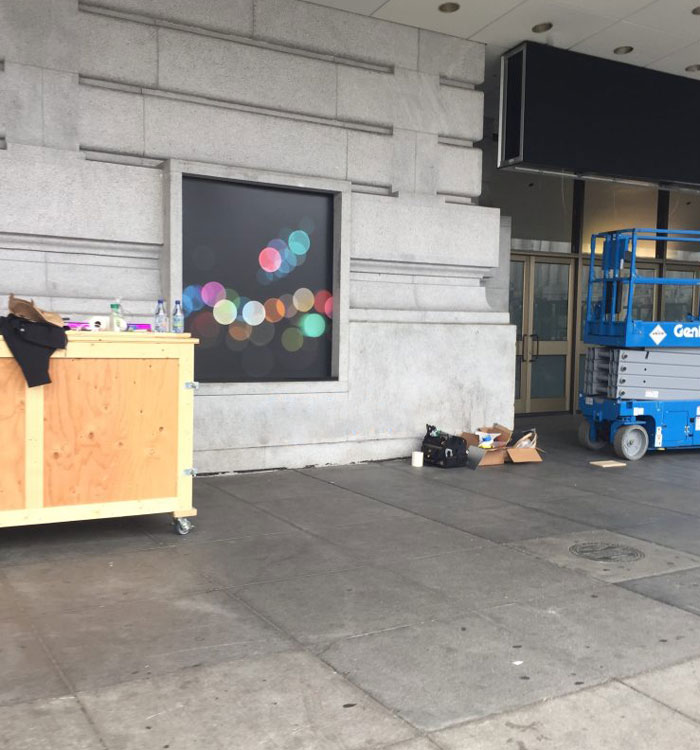 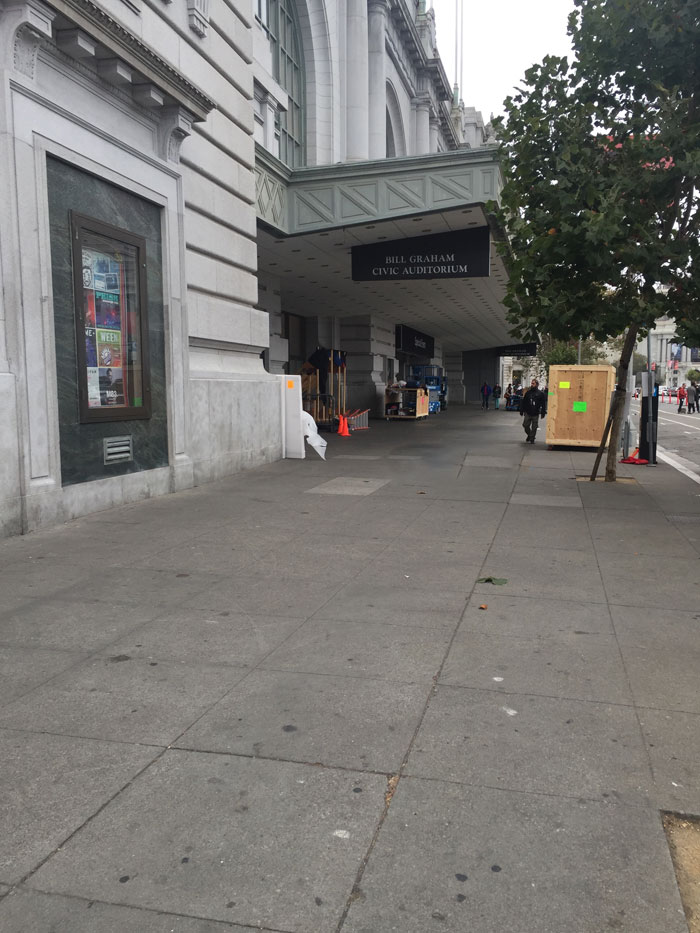 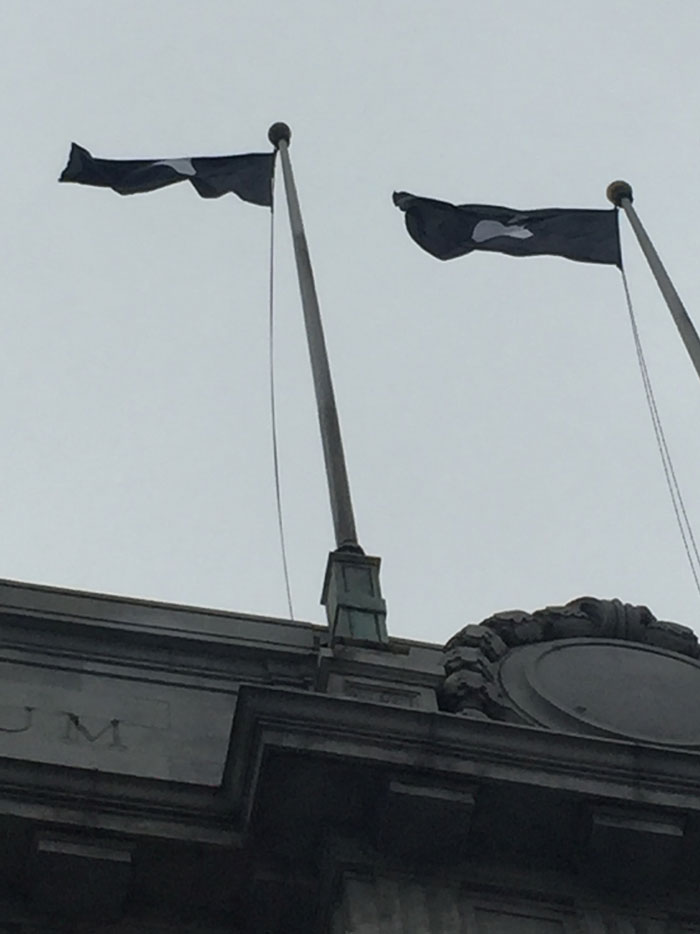 It is also planned to show the second generation of “smart” watches Apple Watch with improved CPU, built-in GPS module. Other significant innovations of smart watches will be the FaceTime camera and the new sensors.

In addition to smartphones and watches, Apple may show a new MacBook Pro. As expected, the laptop is equipped with a powerful graphics chip will be thinner and will get the assistive touch panel OLED) instead of the function keys on the keyboard. 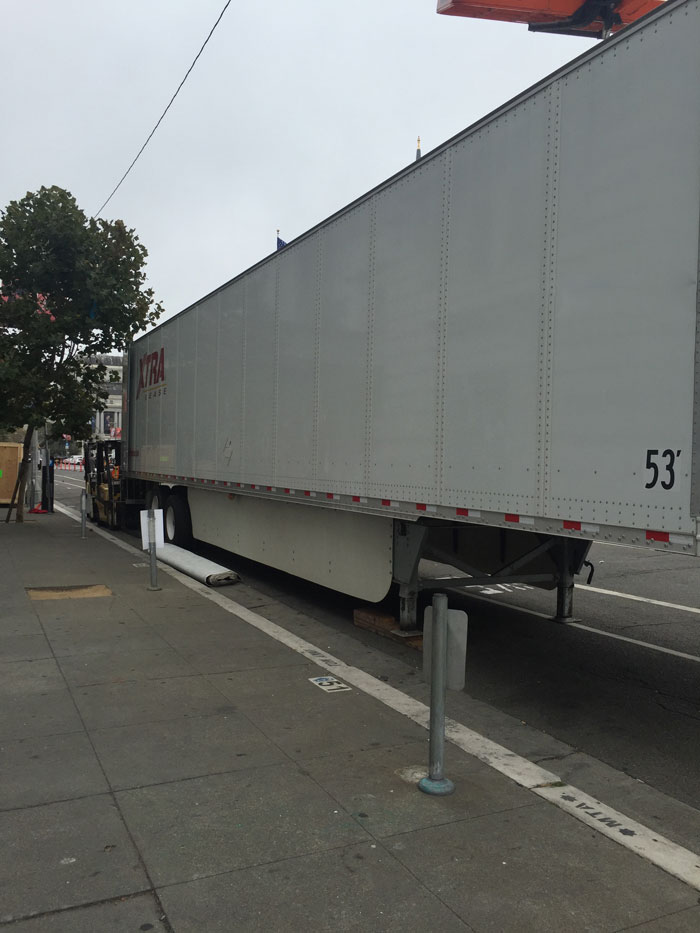 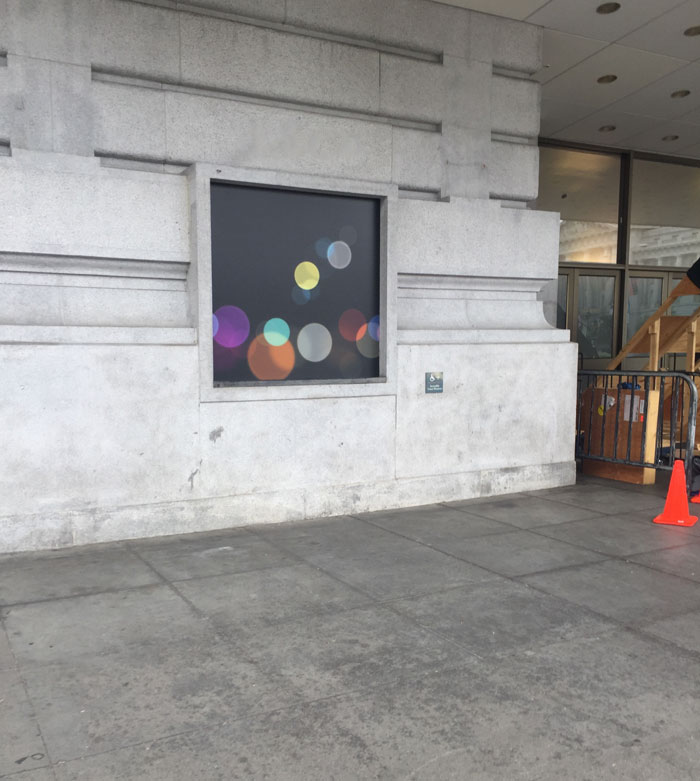 Earlier this week Apple officially confirmed that it will broadcast live the presentation of new products. On the website page with the logo of the event. Watch the broadcast will be the iPhone, iPad, iPod touch, Apple TV 2G/3G/4G, Mac and PC on Windows 10.