In the Network appeared photos camera designed for smartphone the iPhone 7. According to the resource Nowherelse, who published the “spy” image, the module is significantly different from a similar component in the iPhone 6 and iPhone 6s. 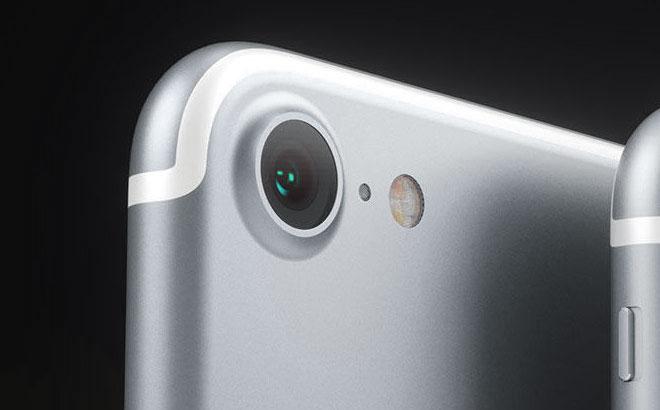 Photos published Thursday, the French portal at the moment are the most recent leak regarding the iPhone 7. Prior to this Network there was evidence that the new smartphone will have 256 GB of memory in the top configuration. It is believed that the device announce in early September, exactly a year after the announcement of the iPhone 6s. 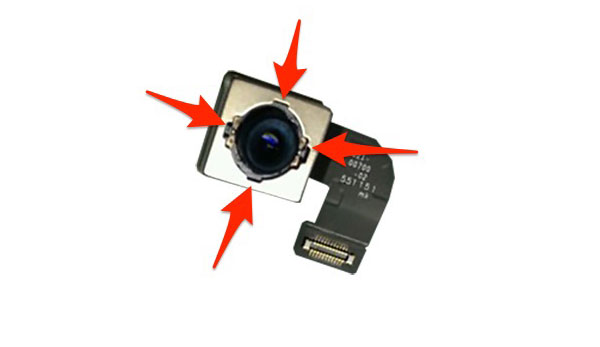 The source does not all the information about the camera iPhone 7, so that its origin is impossible to know. However, the module itself is fundamentally different from those installed in the current flagship Apple. Also confirmed information about the larger lens that promises improvement in video quality. 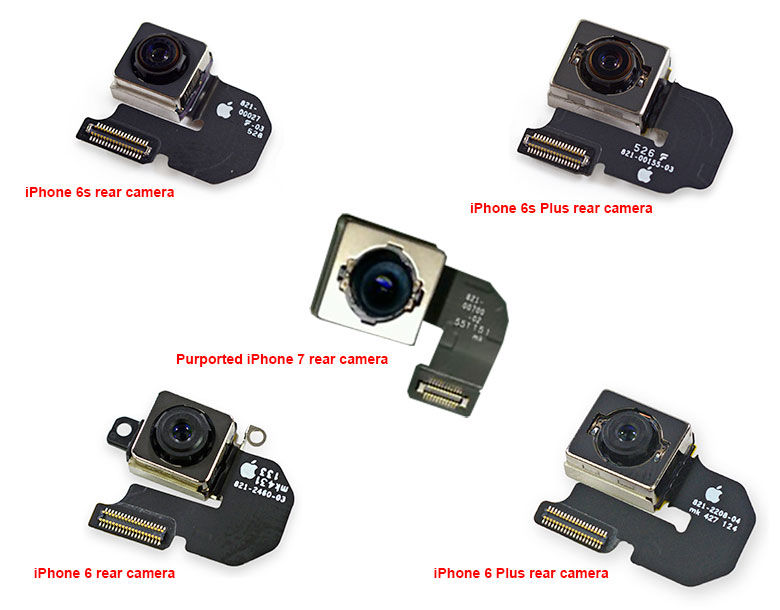 How images author photographs, they show the camera module for the iPhone 7 before it is connected to the motherboard of the device. The marking on the module eliminates the possibility to define the resolution. But, according to preliminary data, the iPhone 7 will be equipped with 12-megapixel camera.

It is expected that iPhone 7 will be presented at the annual presentation of Apple in the early fall. Bloomberg calls date 7 September, the start of sales in the countries “first wave” will be held on September 23. These include USA, England, Germany, France, Japan, Australia, China, Canada, Singapore. New products from Apple always appear in these countries before, as their markets are priority for the company.