Last weekend LeEco opened its first retail store in Russia. More than 1,000 buyers lined up to buy smart phones Le 2 at a special price. The campaign has sold 1200 communicators, the message says the manufacturer. 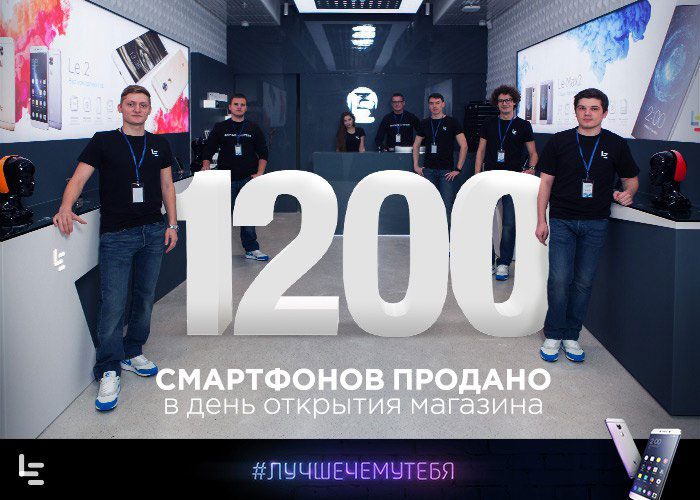 In addition to the accessories and smartphones, Le 2 and Le Max2, a flagship store in LeEco on separate stands also feature the device LeEco, the sale of which will begin in the near future is Smart TV, headphones with a memorable design and VR helmets. In addition, the store provides unique products LeEco, which has no analogues: the world’s first smart bike Le SuperBike and world’s largest Smart TV LeSuperTV with a screen diagonal of 120 inches.

Immediately after the ceremony launched the first Offline Flash Sale LeEco in Russia. Especially for first time buyers in the flagship store LeEco took action with the benefit of 5 000 rubles for 2 Le. More than thousands of shoppers lined up in the halls of the Atrium and stretched out on the street along the Garden ring. 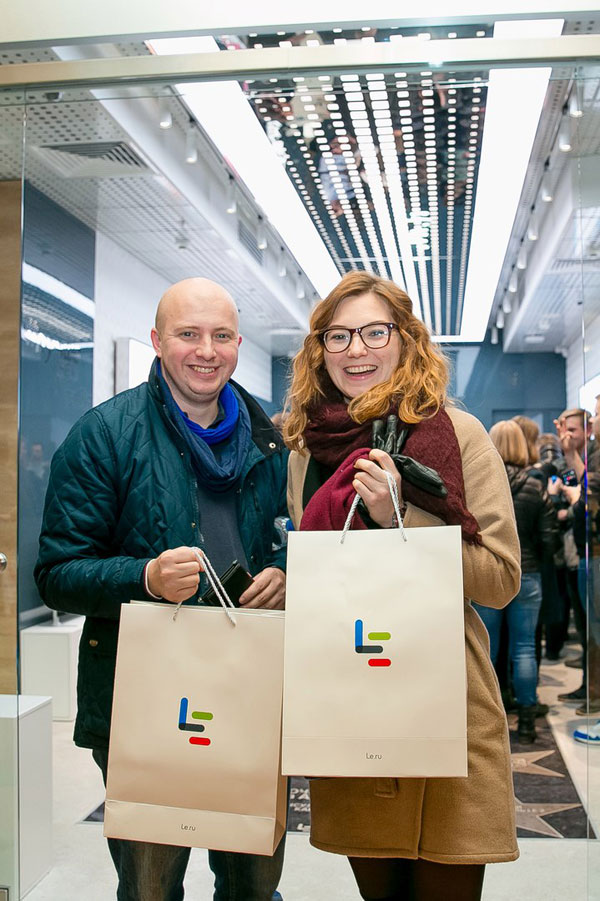 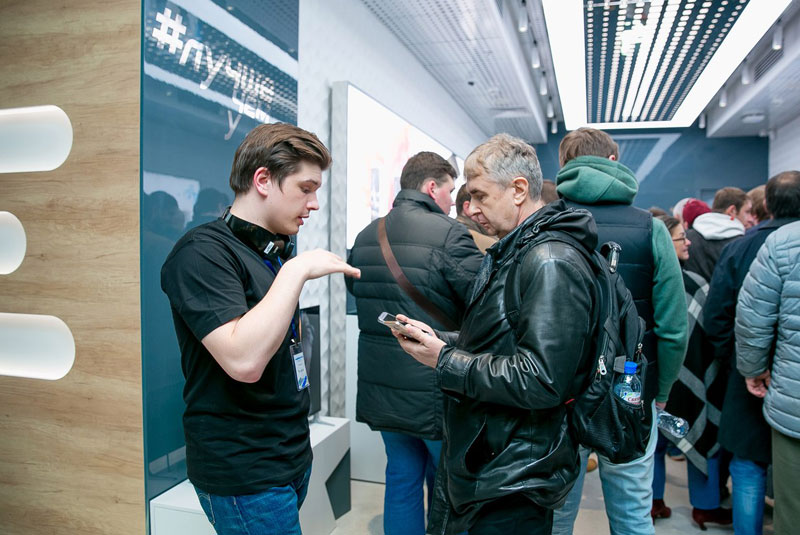 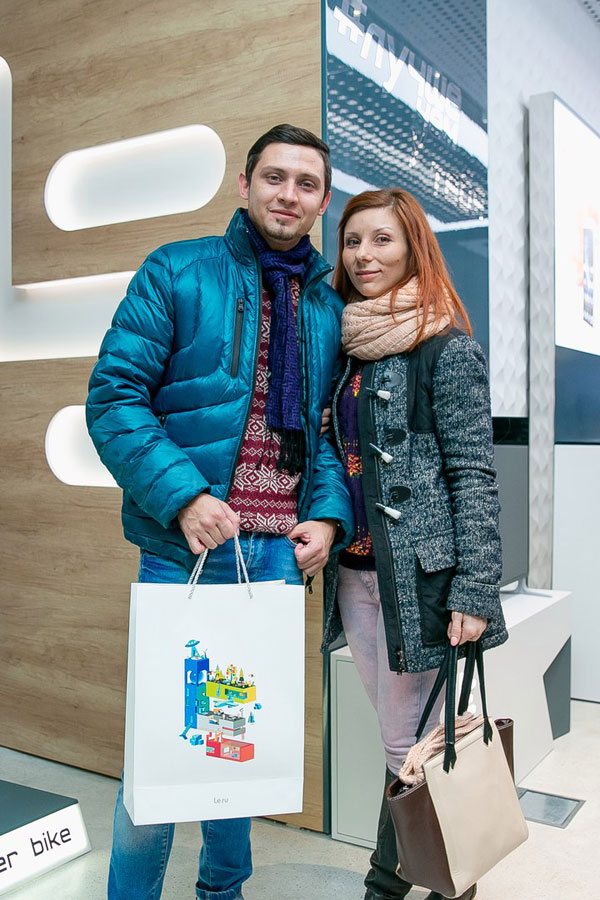 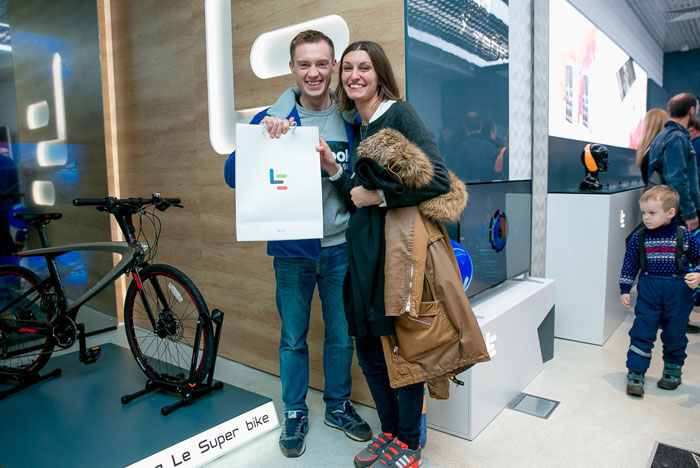 In LeEco noted that the cash store was treated with three purchases per minute, the maximum number of smartphones in one hand was limited to two pieces. During the first three hours of the action has sold more than 500 smartphones. Due to the large number of customers are willing to buy smartphones Le2 at a special price, the offer has been extended until 23:00. In total, the Flash Sale to the first company store in LeEco, Russia had sold 1200 smartphones. 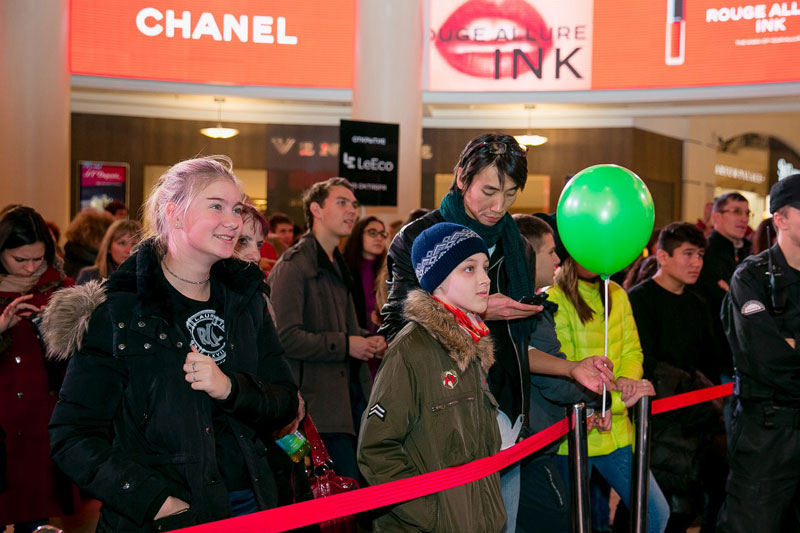 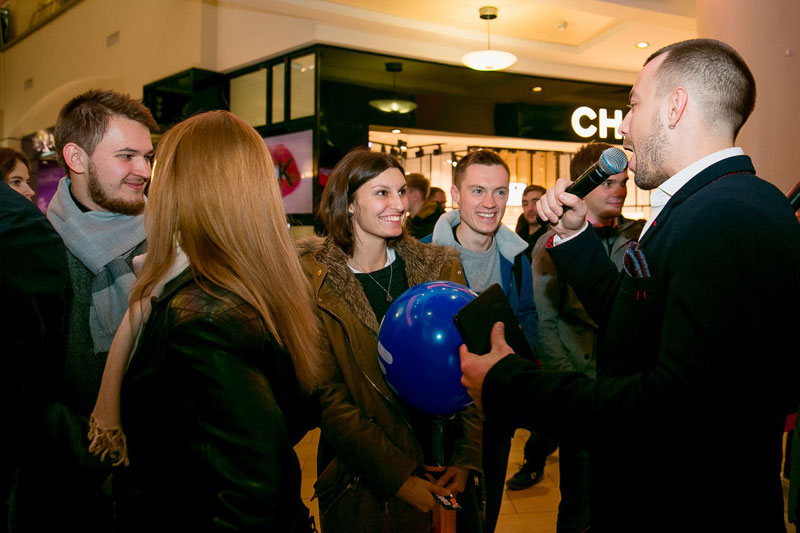 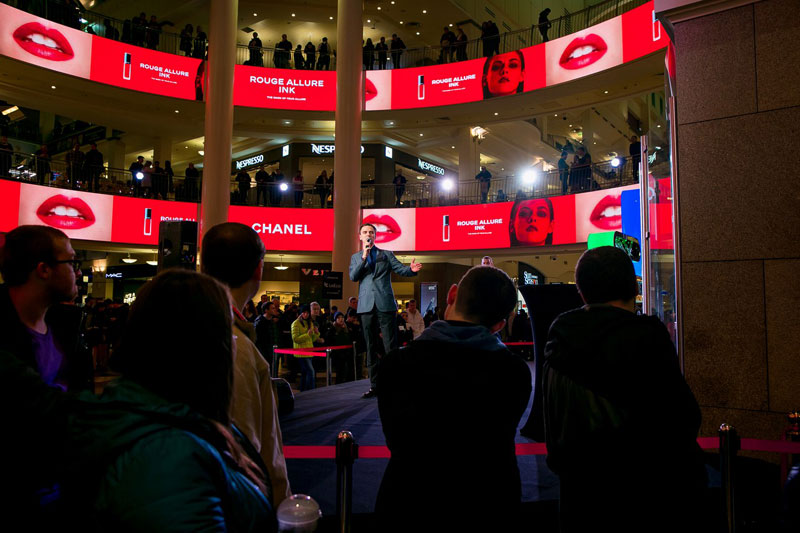 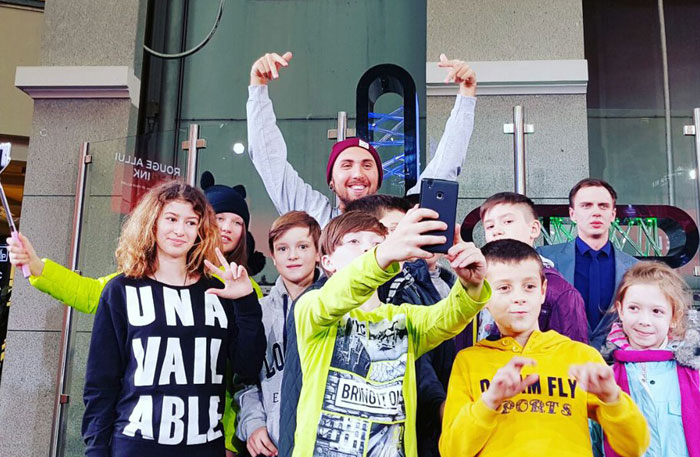 In honor of the opening of the first flagship store LeEco was also a quiz, five guests of the event won smartphones.