Photo fact: in the “Auchan” you can buy cherry tea with a portrait of Steve jobs

At the time Pushkin wrote: “I am a monument erected without hands”. And many years later, the same phrase can be repeated in relation to people who in no way affiliated with nor poetry, nor music, nor painting. 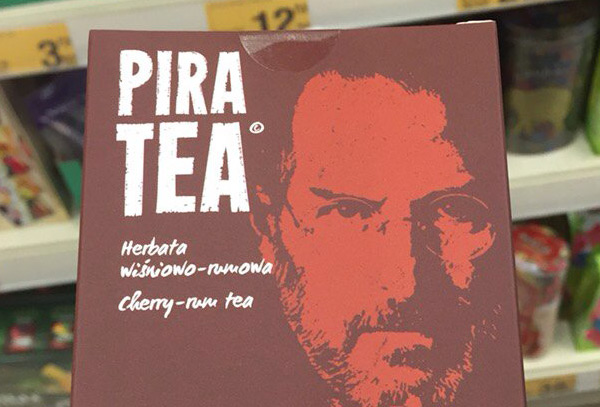 As reported by CNet, visitors of the “Auchan” hypermarket in the Polish city of Katowice have found on the counter a pack of cherry-rum of tea, which depicts Steve jobs. The pack pictured is the photo of the founder of Apple, made a huge contribution to computer – and cyber-culture. Jobs stroking his beard, as if offering a buyer to purchase this cherry tea.

Manufacturer company Tea Rebels – at the request of the publication on the existence of copyright did not answer. The company used the famous Steve jobs made in 2006 by albert Watson for Fortune magazine. He later appeared on the cover of the official biography of Steve jobs from Walter Isaacson. 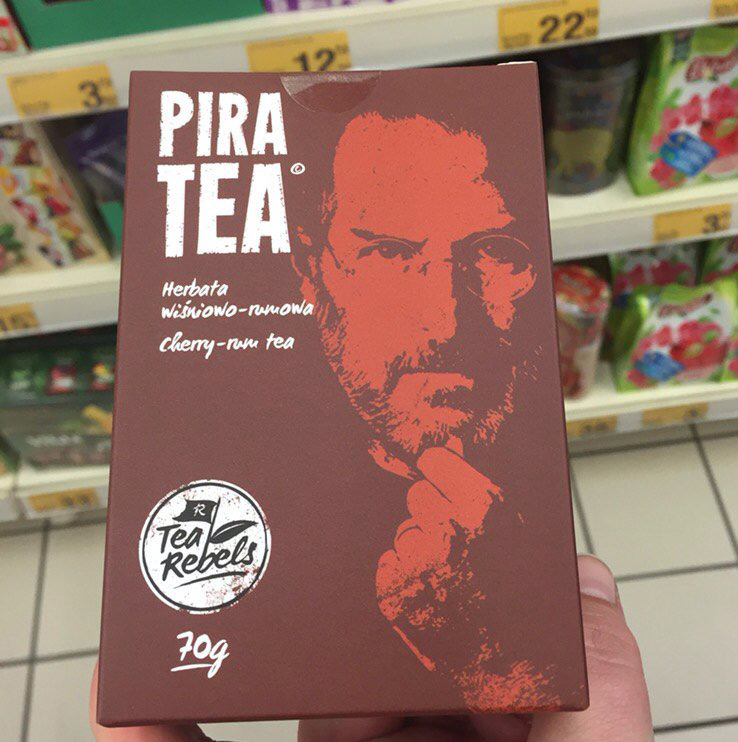