Photo: hacker jailbreak Apple Watch and set them on the iOS keyboard 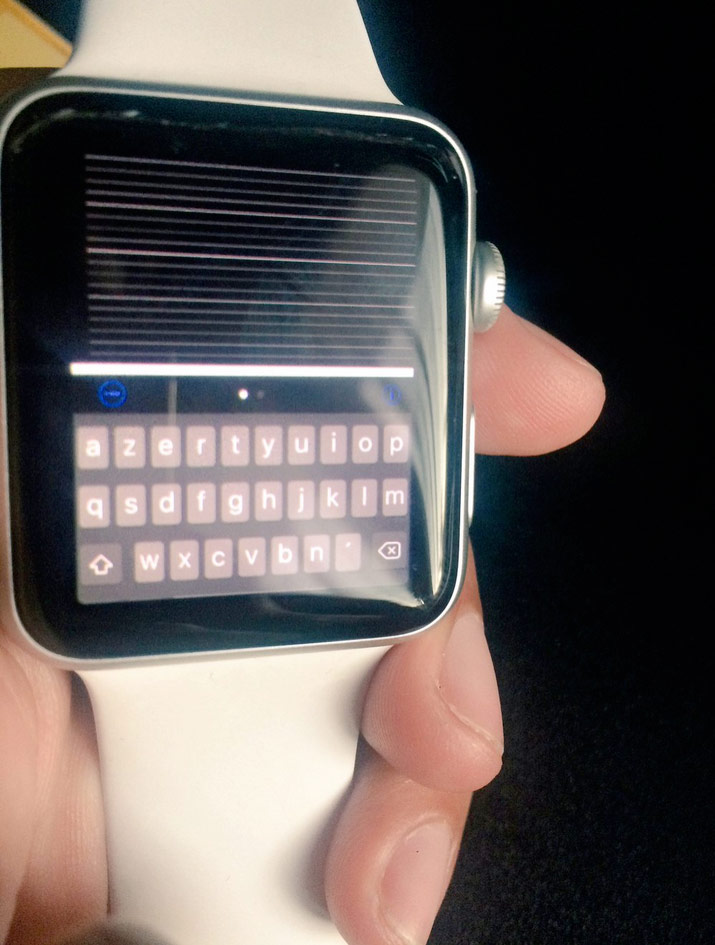 The developer of jailbreak tweaks under the name Maximehip hacked operating system, watch OS 2 to run unofficial apps. About his achievements he said on Twitter, demonstrating a possible hacked Apple Watch.

May 20 Twitter Maximehip appeared the following message: “to celebrate 1000 subscribers soon I will release the first jailbreak tweak for Apple Watch”. Two days later he posted a photo of the Apple Watch and iPhone with a button “Customize” (“customize”). And two days later the developer posted photos Cydia and the iOS keyboard running on Apple Watch. Such, of course, impossible to implement by standard means of a platform watchOS. 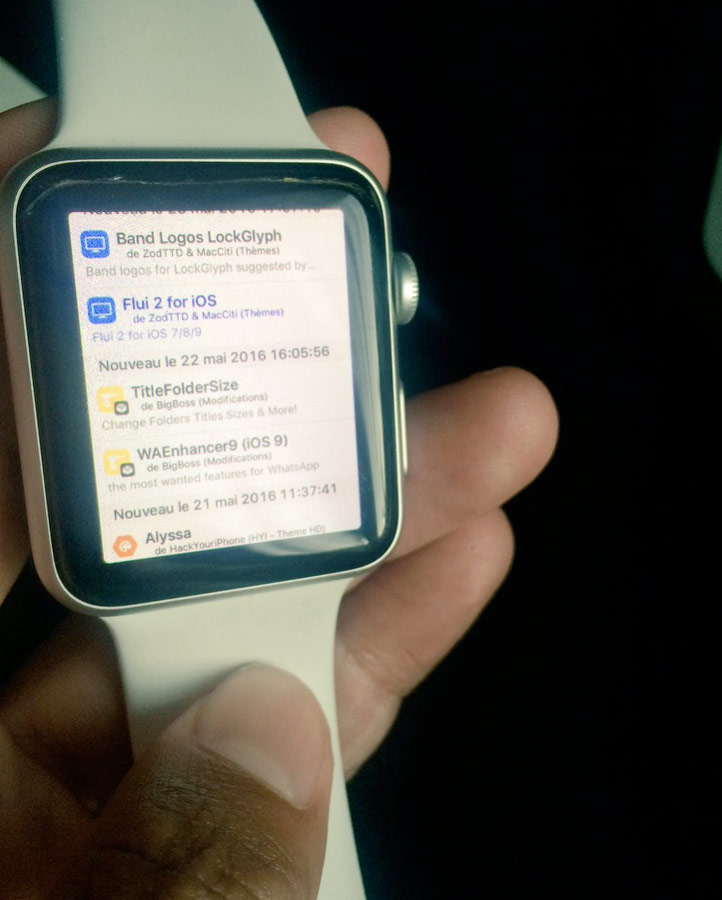 According to Maximehip, the installation of the keyboard on the Apple Watch did not deliver special difficulties, but enjoy it quite uncomfortable due to the small size of the screen. About the possibility of the release of publicly available tools to jailbreak “smart” hours, the developer said.