Photo: more than a thousand people came to see the opening of the Apple Store in the new world trade center

On Tuesday in new York opened Mall of the world trade center. It happened for the first time after the attacks of September 11, 2001. At the same time opened the door to a new Apple Store, which had implemented many of new features and services, implementation of which is planned to be implemented in retail stores worldwide. The event was attended by head of the Department of retail and online sales Apple Angela Ahrendts. 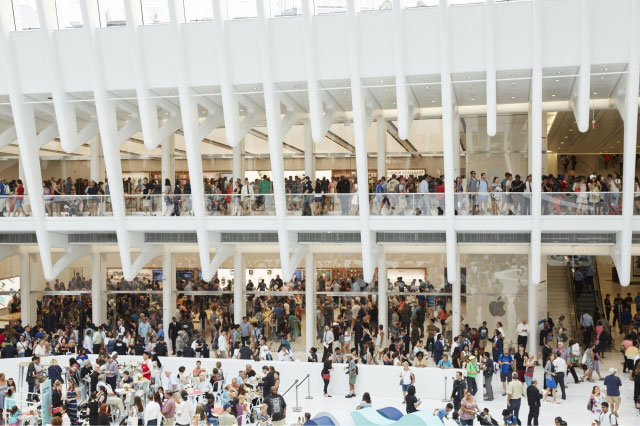 “We are happy to make at least small contribution to the rebirth of the world trade center, said Ahrendts. We are happy to serve all who will visit, live and work in our great community.”

Ahrendts noted that Apple is not just improving the design of the Apple Store, and change their purpose and role in society, because the company not only sells products, but educates, as well as supported visitors. The opening of the new Apple Store in the world trade center will allow the company to continue to build your image by positioning products as a luxury brand, said a top Manager. In the new Apple Store will operate 270 employees. 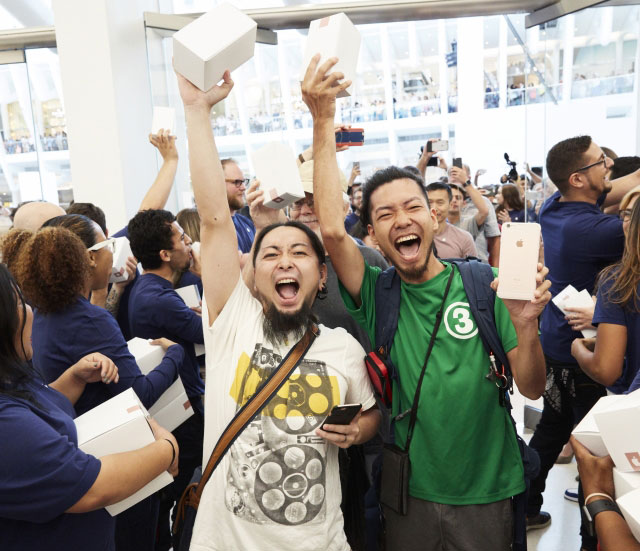 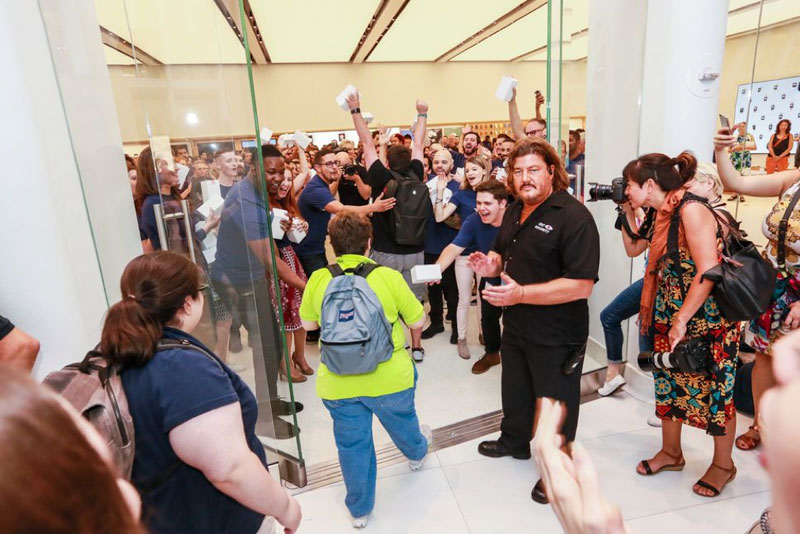 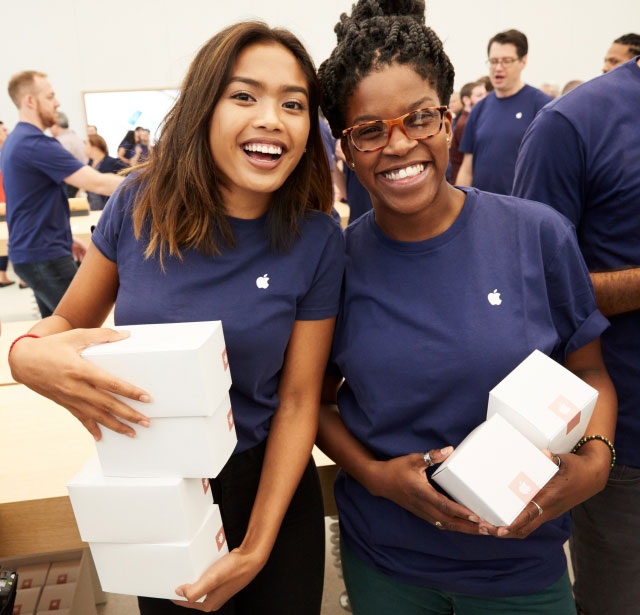 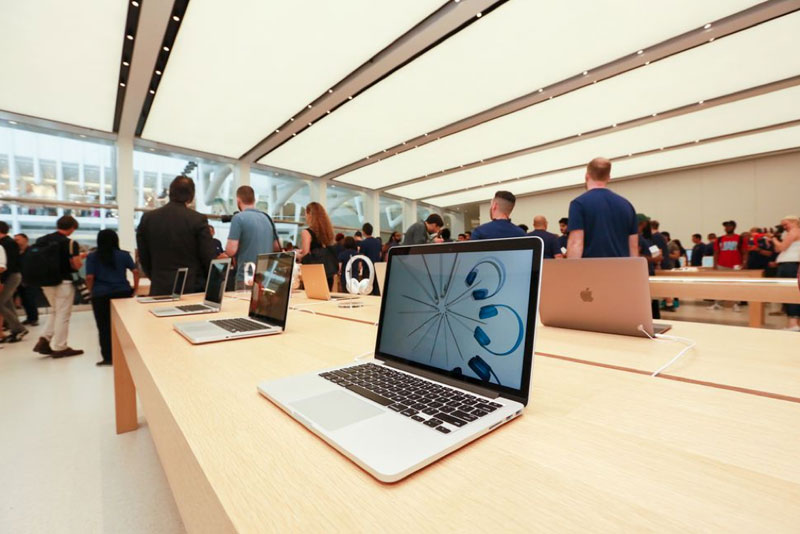 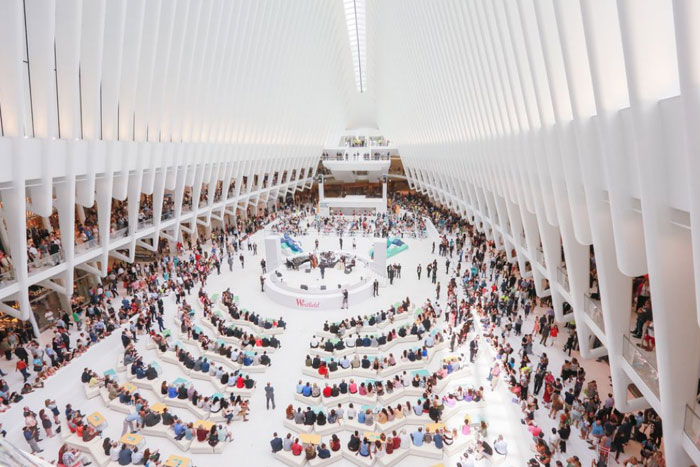