Photo of the day: back case for iPhone 7 with a big protruding camera

In the Chinese microblogging network Weibo published a series of images which allegedly depicted the back cover iPhone 7. Pictures were made by a employee of the company Foxconn, where an Assembly of smartphones. It is alleged that the item belongs to Apple devices with a screen size of 4.7 inch. 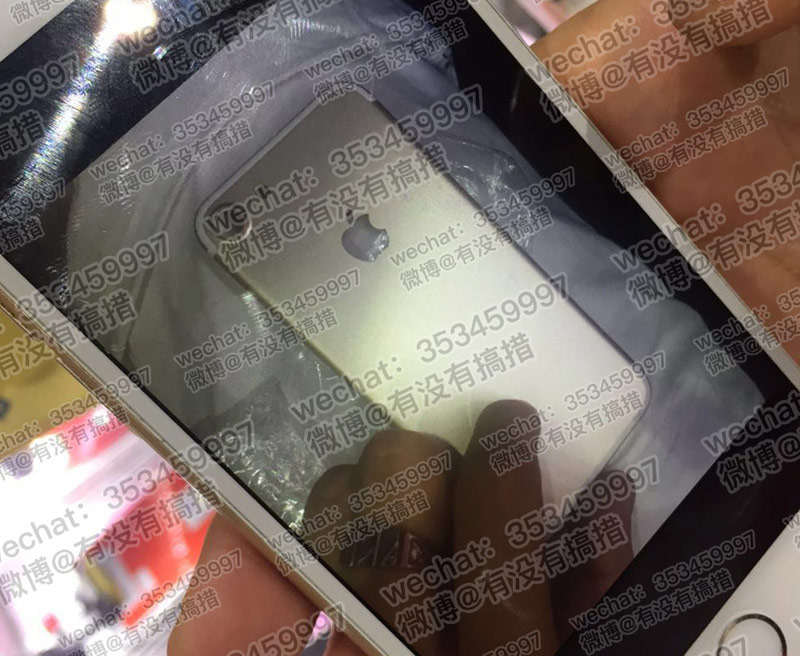 With the external side of the cover has a lot in common with the iPhone 6 and iPhone 6s. Model characterize more neat plastic inserts for the antennas is shifted to the ends. In the lid you can see the larger hole for the camera and holes for the flash and the logo is also made in two cuts. Judging by the shape of the hole for the flash, it will use one led instead of two, as in a flash the iPhone SE.

Noteworthy, is the large hole for the lens. This is probably due to the presence of a larger camera, what a lot of rumors. New photo module in iPhone 7 should provide even better images, especially in low light conditions. 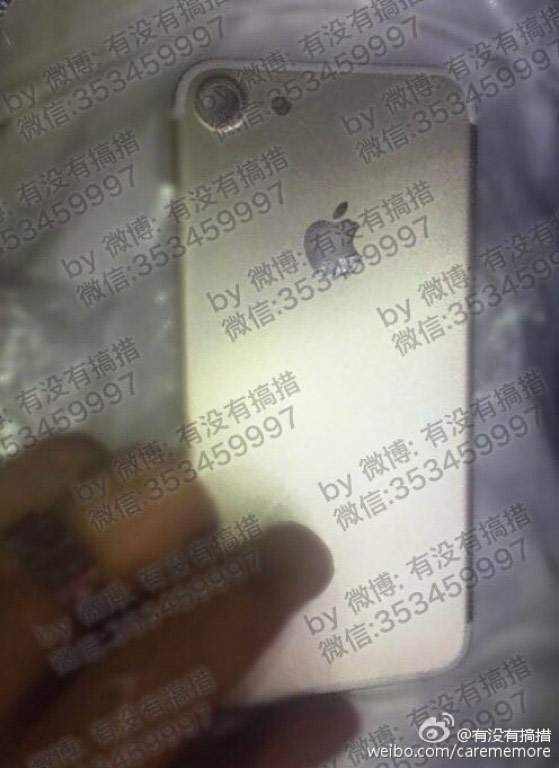 According to available information, contract partners Apple has already started to assemble a new smartphone. The company ordered the production of three models – iPhone 7, iPhone 7 Plus iPhone 7 Pro. In the case of a 5.5-inch version of the flagship we are talking about a double chamber with two modules that differ by a diaphragm and the presence of optical image stabilization in a single sensor, and a 2-3-fold optical zoom in the other.