Available online sources was information about the new flagship smartphone Xiaomi Mi 5s Plus that “Chinese Apple” will present next week. The device receives the touch Home button and new ultrasonic fingerprint scanner embedded under the display surface. 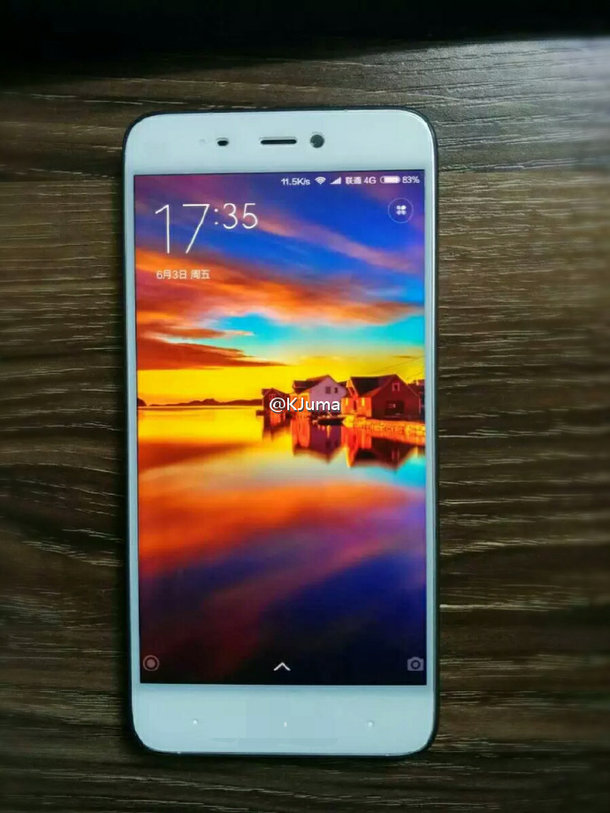 Famous Chinese insider under the nickname @kJuma published in social network Weibo photo Xiaomi Mi 5s, according to which the place of the Home button will take an additional touch point that will serve as the “home” keys, with one exception. It is not integrated biometric module.

The Xiaomi Mi 5s is expected to use an ultrasonic fingerprint scanner, which will be under the display surface. Compared with traditional capacitive modules used in smartphones, ULTRASONIC solution ensures a much higher accuracy. This is achieved by forming a surface map of the finger with the smallest details, which is extremely difficult to falsify.

In addition, the manufacturer released a new ad image older version of Xiaomi Mi 5s, which will have a ceramic back panel like its predecessor. Under the picture there is an inscription “What else besides ceramic black?”, which hints at other colors or versions of the rear panel. 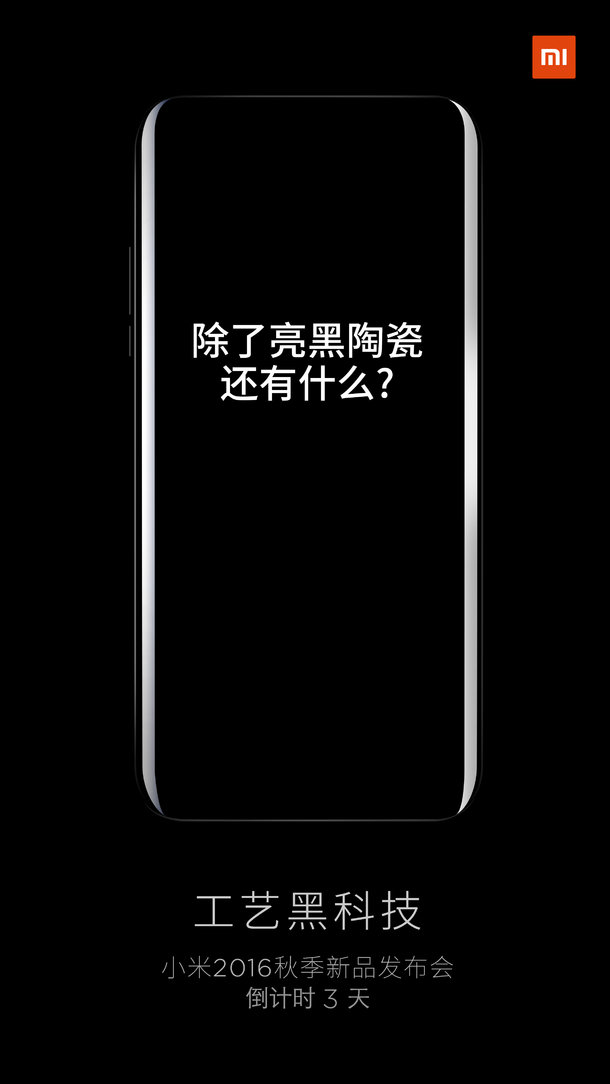 According to preliminary data, Xiaomi Mi 5S will receive 5,15-inch screen, Qualcomm Snapdragon processor 821 and 6 GB of RAM, although earlier leaks indicated the version with less RAM. Built-in hard drive holds 64/128/256 GB. Along with Xiaomi Mi 5S, is expected to announce the model Xiaomi Mi Plus 5S, which is attributed to the 5.7-inch display and dual main camera Cam.

The official screening Xiaomi Mi 5S is expected to be released next Tuesday, 27th September 2016.