Recently in the network leaked a series of “spy” photos of the new iPhone 7. Observant users have noticed that in these pictures, the smartphone disappeared mute button. Such a move seems logical, given that, Apple abandoned it in the iPad lineup. However, according to a fresh leak, on the body of the new flagship Apple will still be proprietary Mute switch. 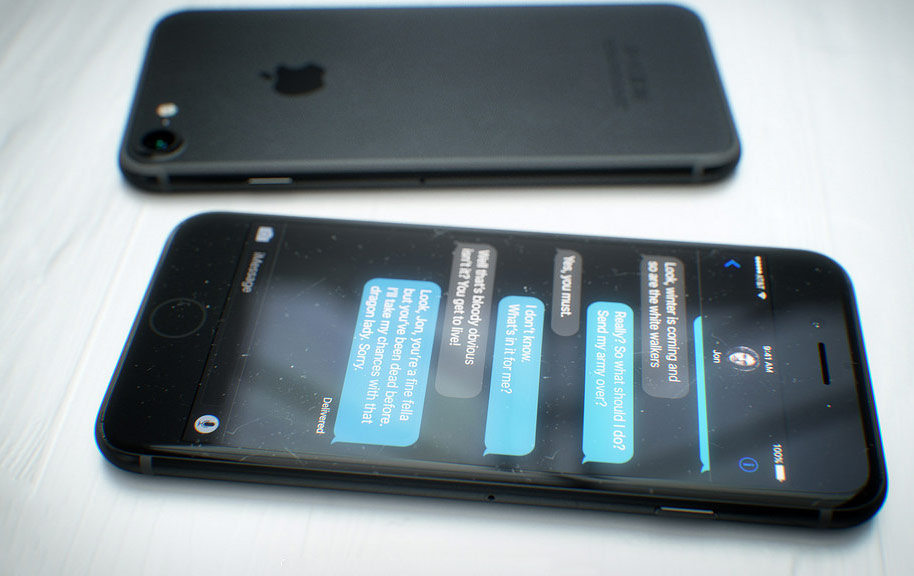 On Monday, the Dutch resource TechTastic.nl published photos components iPhone 7 and on one of the images captures the toggle switch to mute. According to the source, the picture was taken on the Assembly shop where builds new smartphones.

It is noteworthy that the Mute button is in the new, almost black color. Recently, we recall, appeared the first information about the fact that Apple decided to make the shade darker Space Gray. Sources claim that Black Space — this is the official name of the new color. By the way, is also called color models of “smart” watches Apple Watch. 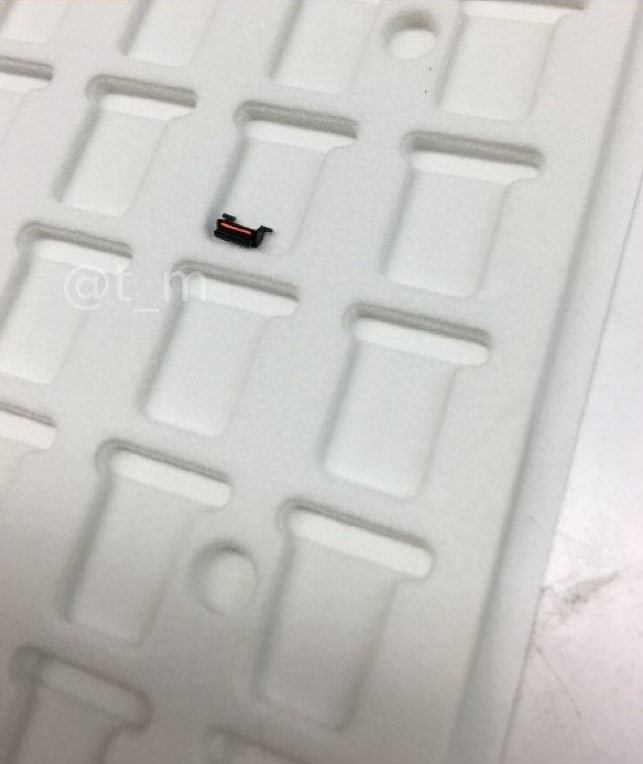 The official presentation of the iPhone 7 and iPhone 7 Plus will be held in September this year. It is expected that the 4.7-inch model will get an improved camera with optical image stabilization, whereas in the older version of the c 5,5-inch screen dual fixed main camera and 3 GB of RAM. 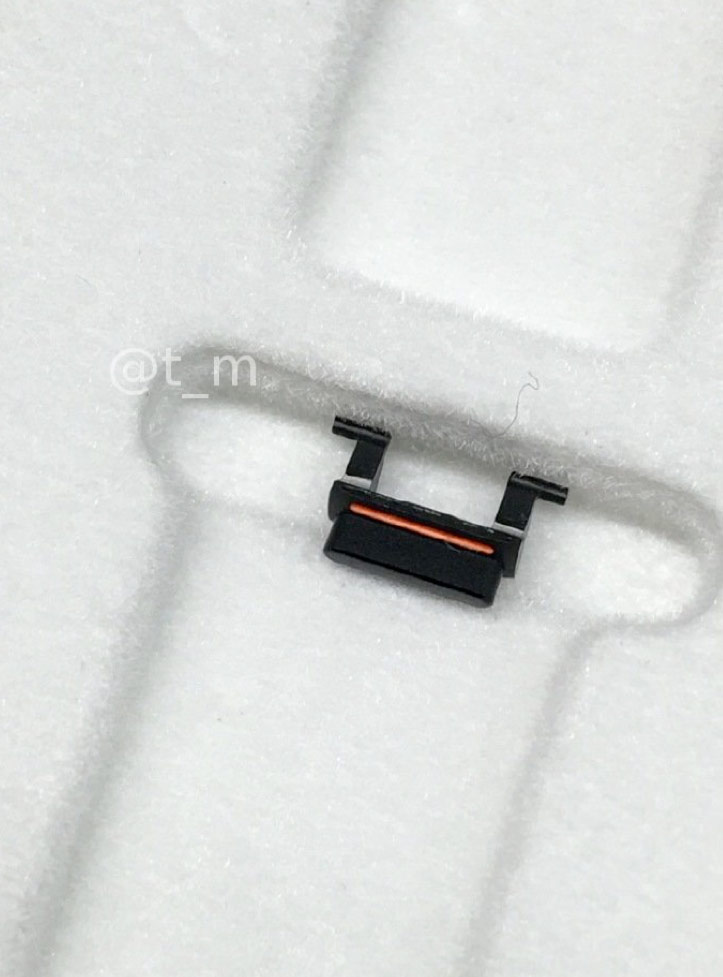 Traditionally, the new Apple smartphones go on sale in the U.S. in early autumn. According to preliminary data, this year the pre-orders for the novelty will start to take place from September 9 and September 16, will start selling the iPhone 7. We are talking about the countries “first wave”. Will you include in this list Russia, is still unknown.