In the Network appeared the image of the retail packaging of the new smartphone iPhone 7 Plus with 32 GB of memory. The text on the box indicates that the novelty will be equipped with the new wireless headphones from Apple. 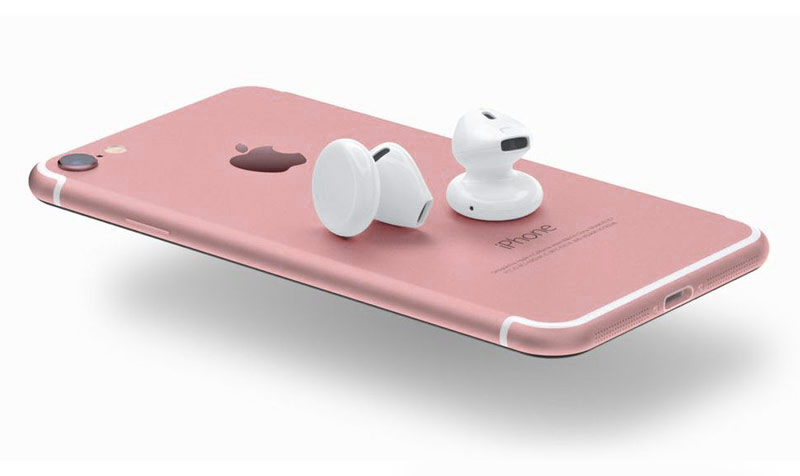 Judging by the presence of complete headset “AirPods Wireless Earphones”, the smartphone will not be a 3.5 mm audio Jack, as repeatedly reported earlier. These rumors are partially responsible for the fact that in June of wireless headsets for the first time surpassed sales in the United States wired. In the picking list iPhone 7 Plus set and adapter with Lightning to 3.5 mm. In box will also be the power adapter and the Lightning cable. 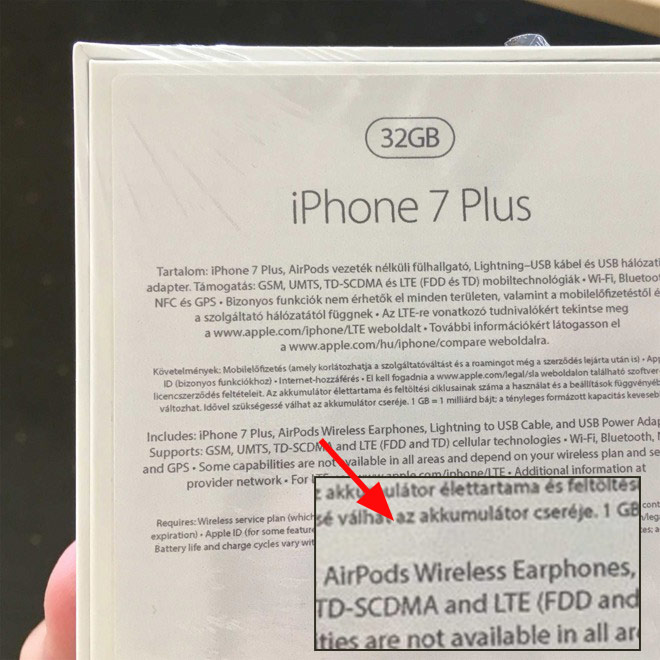 Sources indicate that Apple has spent several years on the creation of a special Bluetooth module that would solve a problem which is common for most wireless headphones on the market — a small operating time without recharging. In Cupertino have aimed to create a wireless headset that will delight not only high sound quality, but also excellent indicators of autonomy. For this uses AirPods technology company Passif Semiconductor, which Apple bought in 2013. 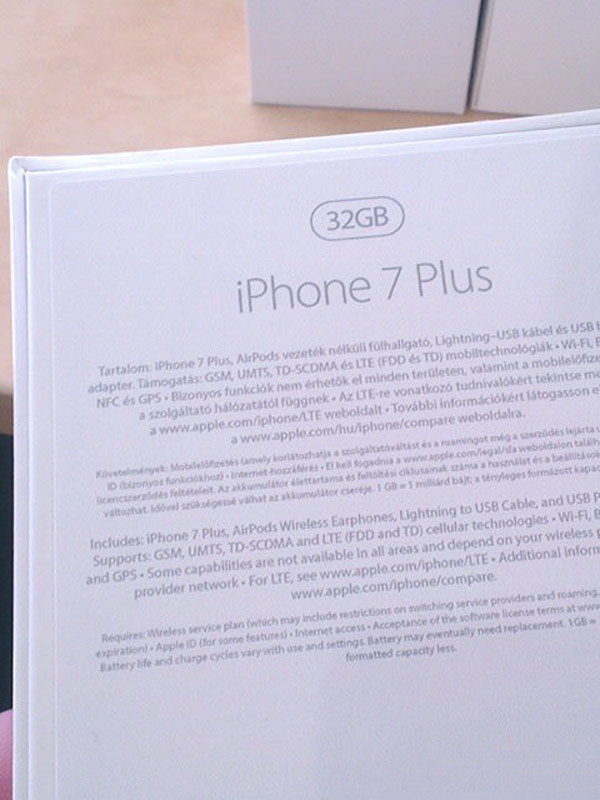 According to rumors, the release of the Apple hands free headset with Bluetooth was planned last year, but in the process of creation of the accessory were revealed many problems, but the launch was postponed. “If something is not working 100%, it is not allowed to be released. According to this principle works Apple,” said the source.

The official presentation of the iPhone 7 and iPhone 7 Plus expected on 7 September. Future gadgets will be the camera of the new generation and protection from water and dust standard IPx7, which provides an opportunity to experience the smartphones in water to a depth of one meter.