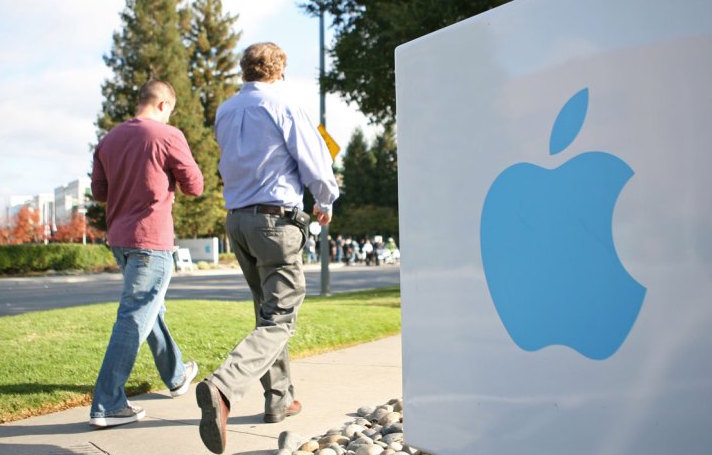 When in one sentence there are the words “Apple” and “Ireland”, many immediately think of financial schemes and tax evasion. However, few are aware that Apple also maintains a plant in cork, Ireland, for four thousand jobs, which produces monoblocks iMac. In addition, this is the only plant in the world, owned by Apple itself.

The edition of the Irish Examiner managed to visit the secret factory and take some photos. 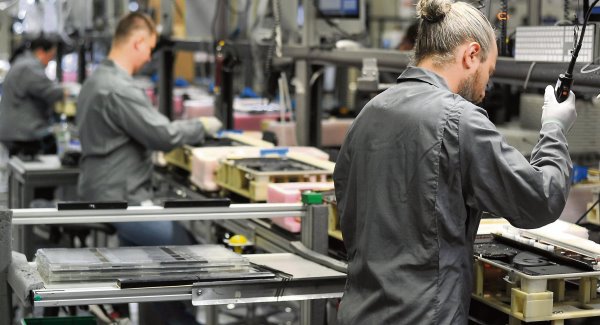 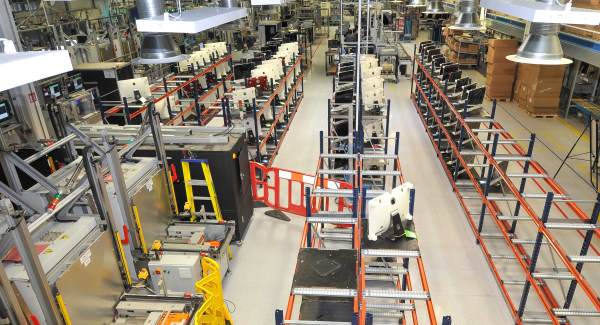 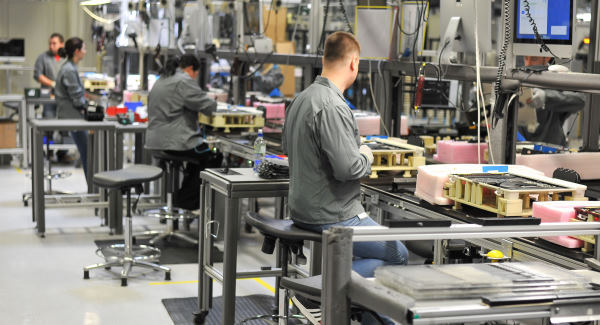 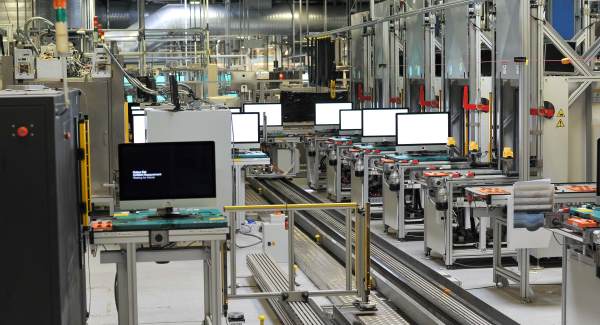 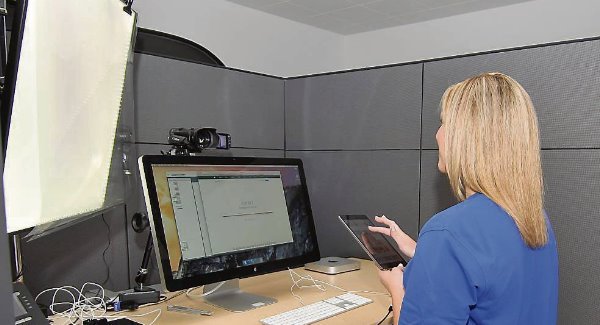 This plant first opened its doors in November 1980, and Steve jobs was personally present at such a significant event for Apple. At that time, the number of employees in Cork was only 60.

Today it does not know. This modern building, where some of the most advanced computers in the world. The Assembly process is streamlined so that every day, workers collect several hundred iMac. However, the label “Made in Ireland” we at Apple computers had yet to be seen.

So why is the company opened the doors on its plant, which is carefully concealed from the rest? It is likely that Apple wants to divert suspicion from himself — say, a company uses Ireland is not for tax evasion, and to build their modern computers. This is borne out by the facts: since 2009, Apple has invested in a plant in Cork 109 million dollars. The Corporation also provides jobs for thousands of people in the country.