Photo: the artist in Krasnoyarsk introduced the iPhone “in amber”

In Krasnoyarsk Novosibirsk artist Mayana Nasybullov in the framework of the exhibition “amber Current” presented an original piece – iPhone encased in epoxy resin. 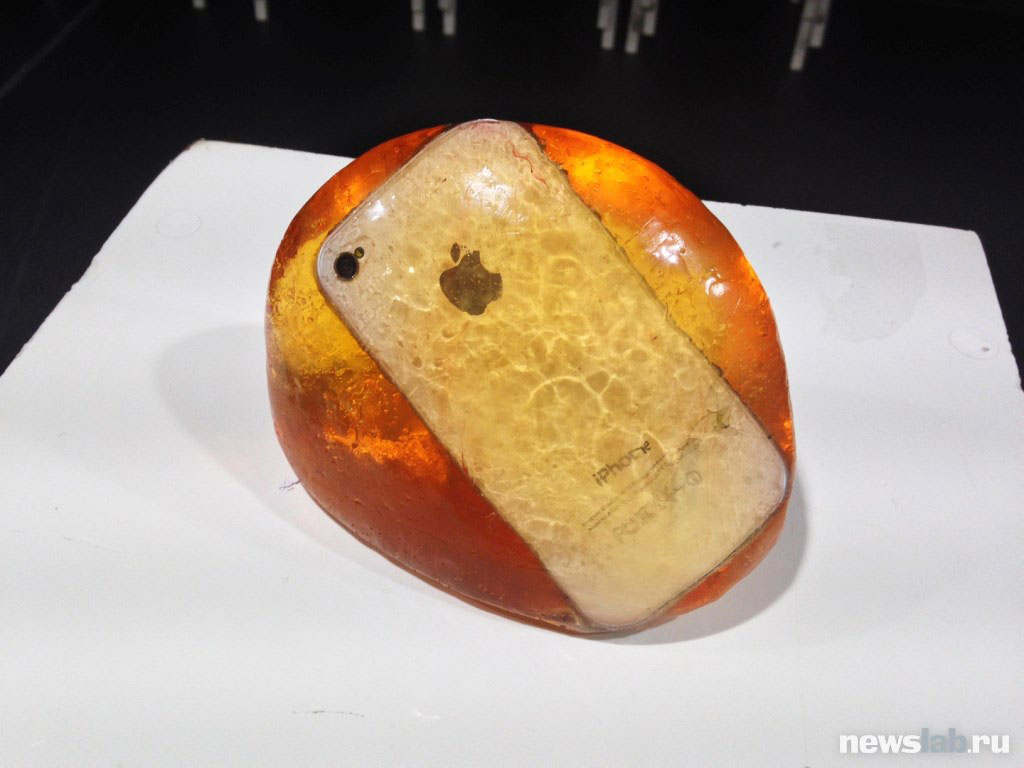 The organizers of the event explain: as a natural amber preserves the memory of the events of the past, objects of flora and fauna, which tens of millions of years, and the resin helps to fix the actuality that tomorrow she was not forgotten. Fast freezing is a modern material that can take the form in which it is cast. The artist decided to keep the epoxy realities of the actual present.

According to the artist, the goal of creating these objects — to maintain the story that disappears and is quickly becoming obsolete. 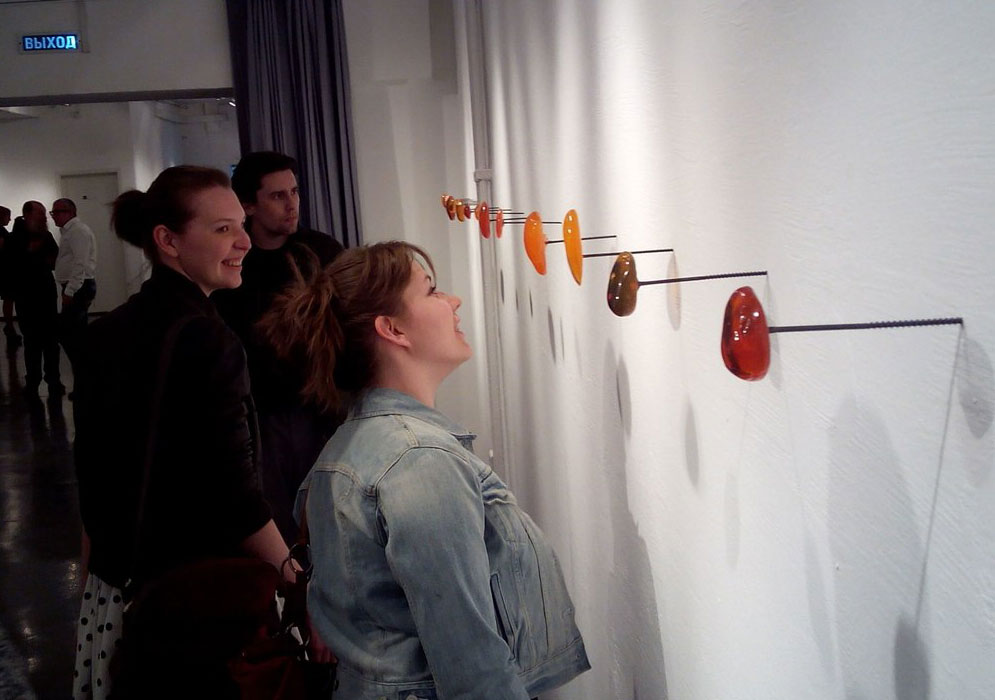 “With the increase in memory capacity of electronic devices, rapidly shortens the already short a person’s memory, retaining only what is pertinent to him: childhood, school, army, factory, College, marriage, children, the economy… the Speed of our forgetting is fatal, therefore, the project “amber Current” is intended to capture the realities of the recent past — that it is unbearable to remember, that it is impermissible to forget,” says Nasybullov. 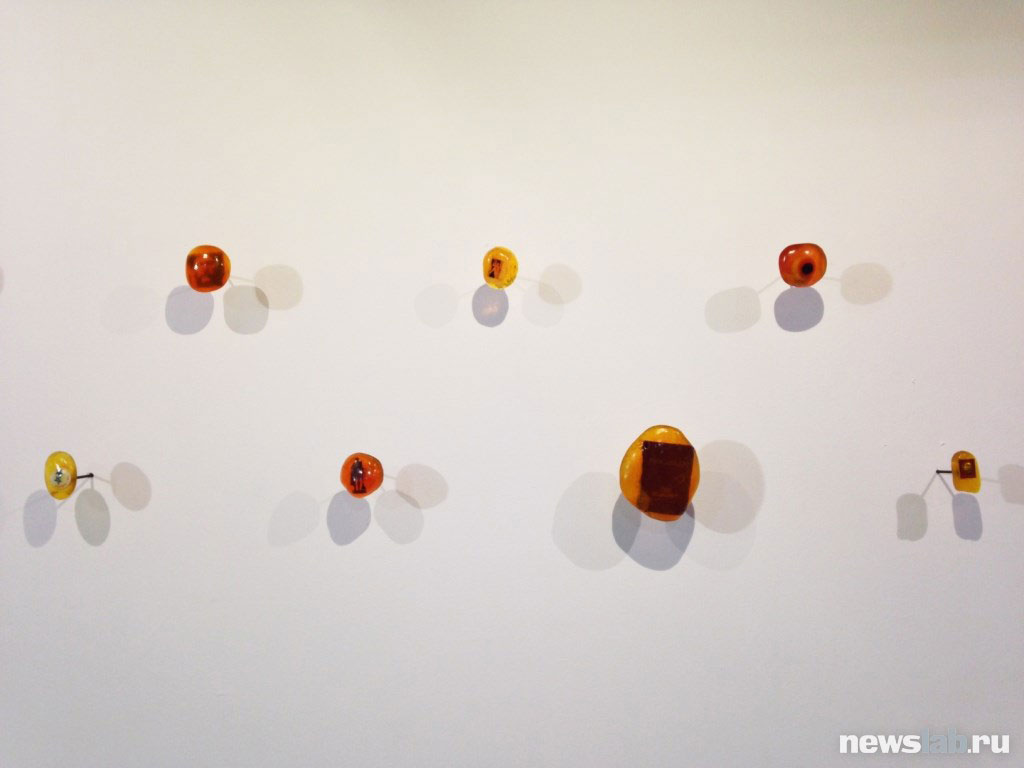 Among the objects that Mayana Nasybullov placed in the “amber” in addition to the iPhone – the Soviet badges, stamps, toys, bread, characters of “memes” and quotes from the social network “Vkontakte” and mail.