PhotoFast introduced the drive Photo Backup Cable, made in the form of a cable with a Lightning connector. According to the developers, the accessory will be of interest to users who want to free up space on their iPhone and iPad. 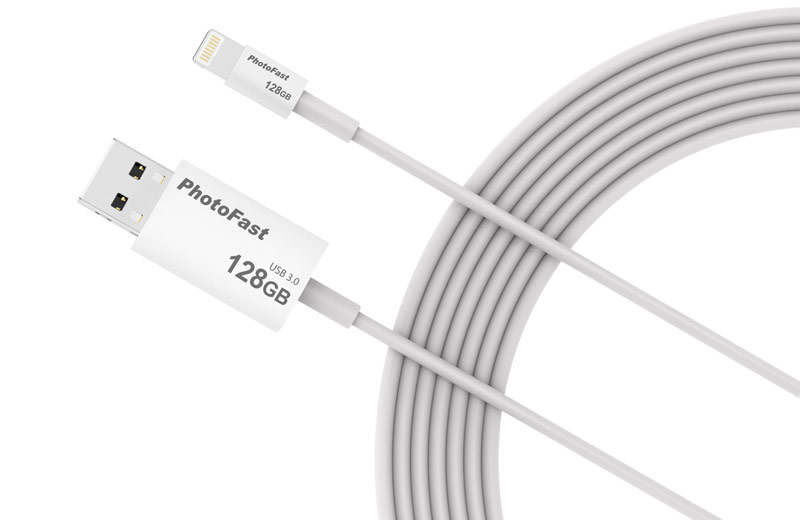 Photo Backup Cable made in the form of a cable that has a length of 1 meter and is equipped with a proprietary Apple connector, which makes the cumulative cable Photo Backup easy to use and fully compatible with iOS devices. 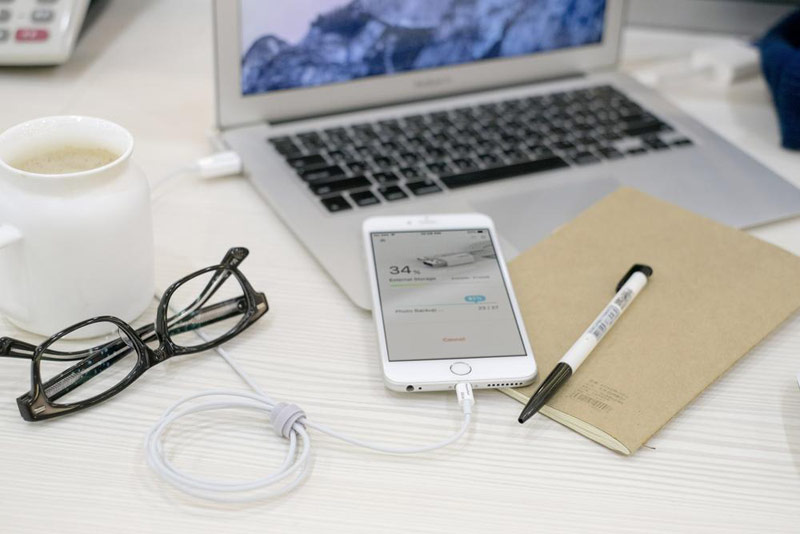 New device for data backup from PhotoFast is a further realization of the idea MemoriesCable – external storage for iPhone, made in the form of a small charging cable. Model Photo Backup can also be connected to an external battery or the laptop, charging your iPhone or iPad during synchronization and data backup. Additionally, the device does not require network connection and is not dependent on cloud storage. 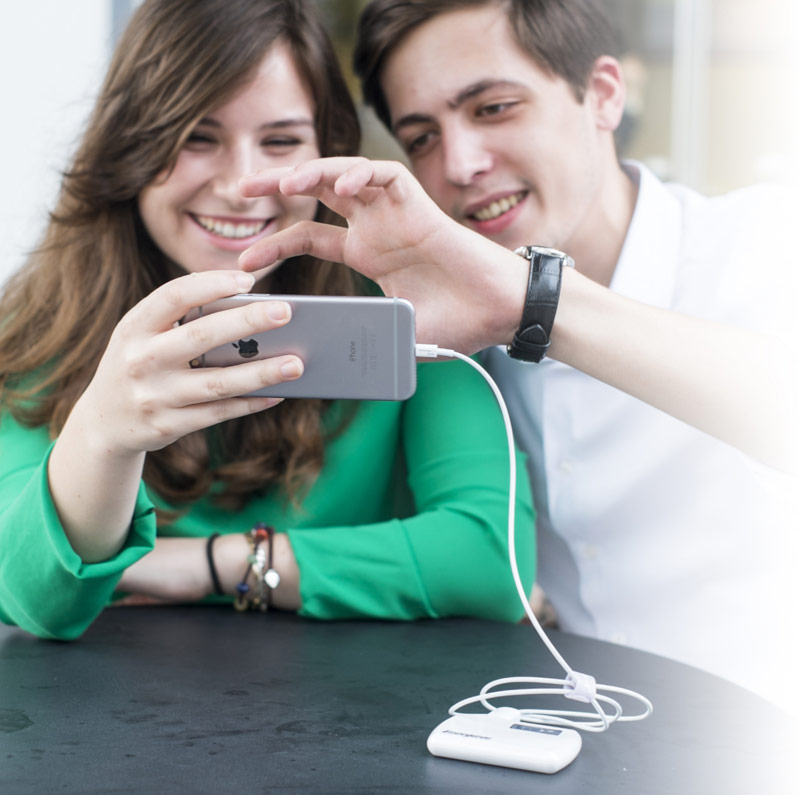 Operation Photo Backup Cable is supported using the mobile app PhotoFast LIFE. It allows you to upload photos and videos directly on a mass storage device when connected to the iPhone and iPad. Using the application can access data from cloud services, including iCloud Drive, Google Drive and Dropbox, and social networks Facebook and Tumblr. The application provides a function of managing files and lock USB and data on your device through a fingerprint scanner.