Photos of Apple gadgets, from which it gets painful 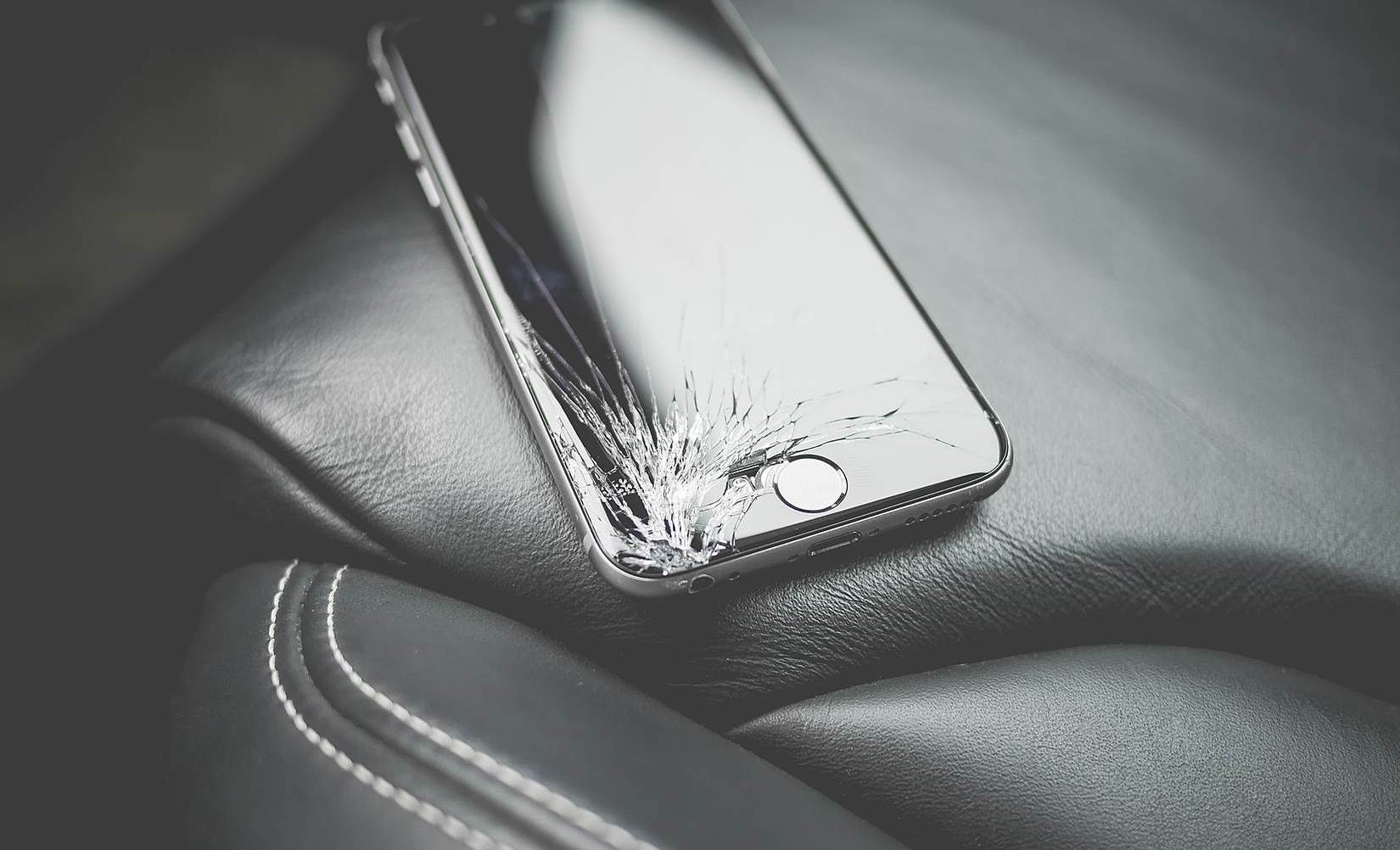 Contemporary art can be both interesting and confusing, especially when it requires serious sacrifice. However, designers of San Francisco seems to have a different point of view: for their project, they were shot, crushed under the train, thrown onto concrete (and not only) Apple gadgets. Impressionable better not to look.

For example, the first-generation iPad, which was visited by at least 12 bullets: 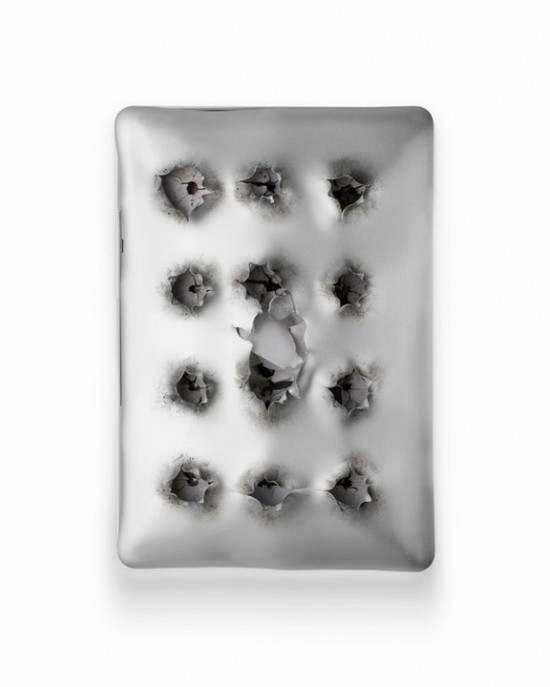 And this is a squashed iPhone 4: 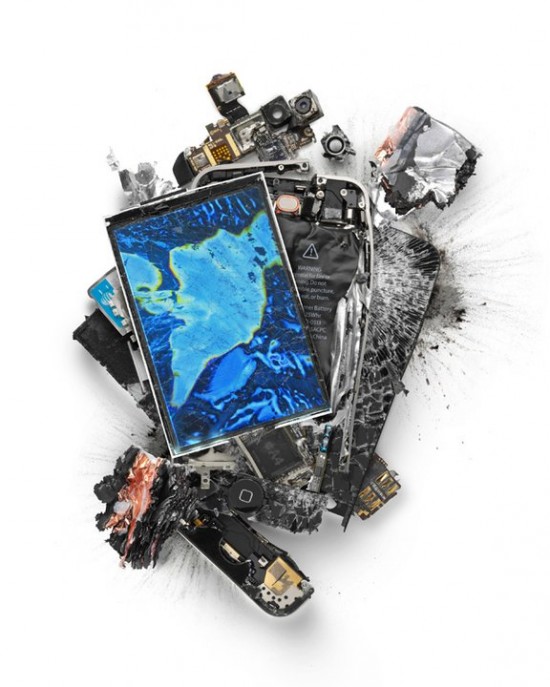 iPod seem to have no luck: he was torn to pieces. 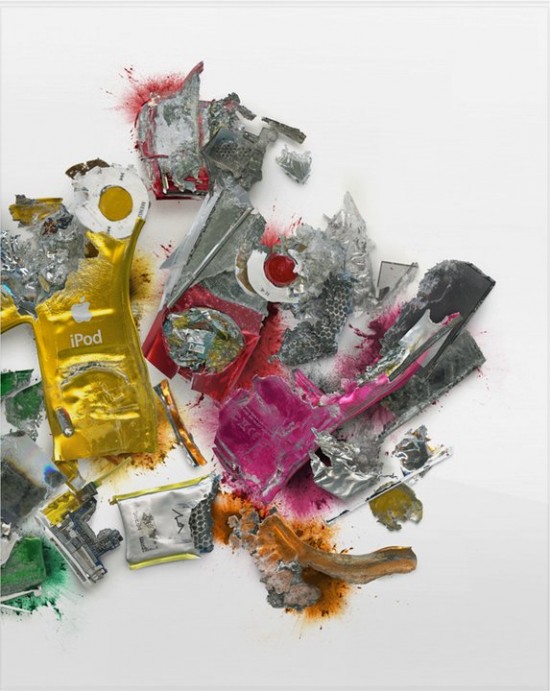 Magic Mouse has evolved from computer mouse in sausage: 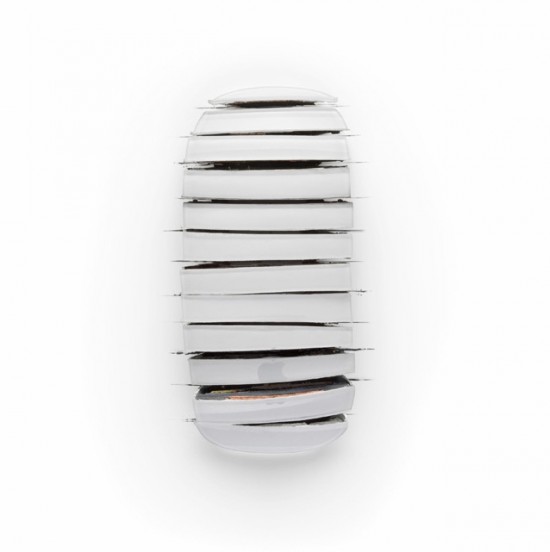 Poor iPad thrown into the fire (still works, it seems): 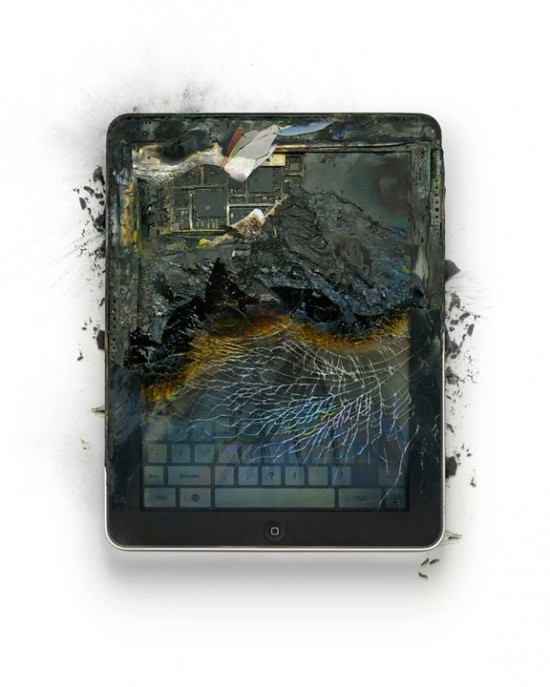 What the designers did with this MacBook, even scary to imagine. 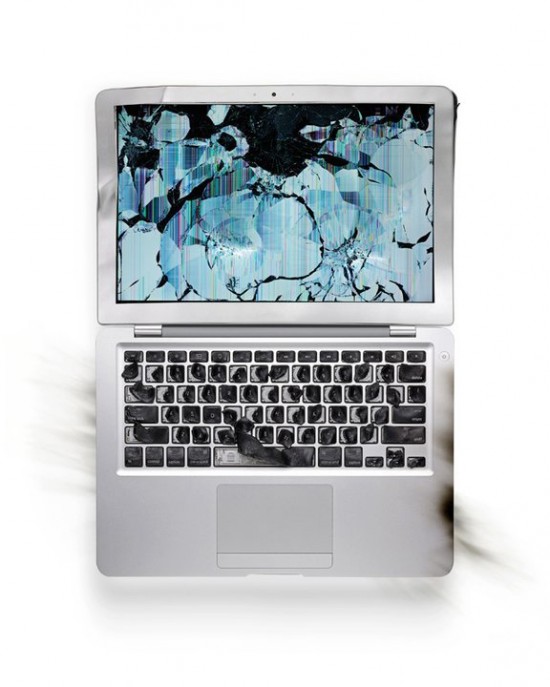 According to creators of the project, they would not only enhance the beauty of broken things, but also to open people’s eyes to their attitude to his gadgets. If you have something “bounced” inside when you view these photos, so designers have worked not in vain.

We AppleInsider.ru I advise you not to repeat such experiments and, on the contrary, treat the old Apple gadgets. After a couple of decades you can sell them on eBay for a tidy sum.