Photos of the new Apple Museum in Prague 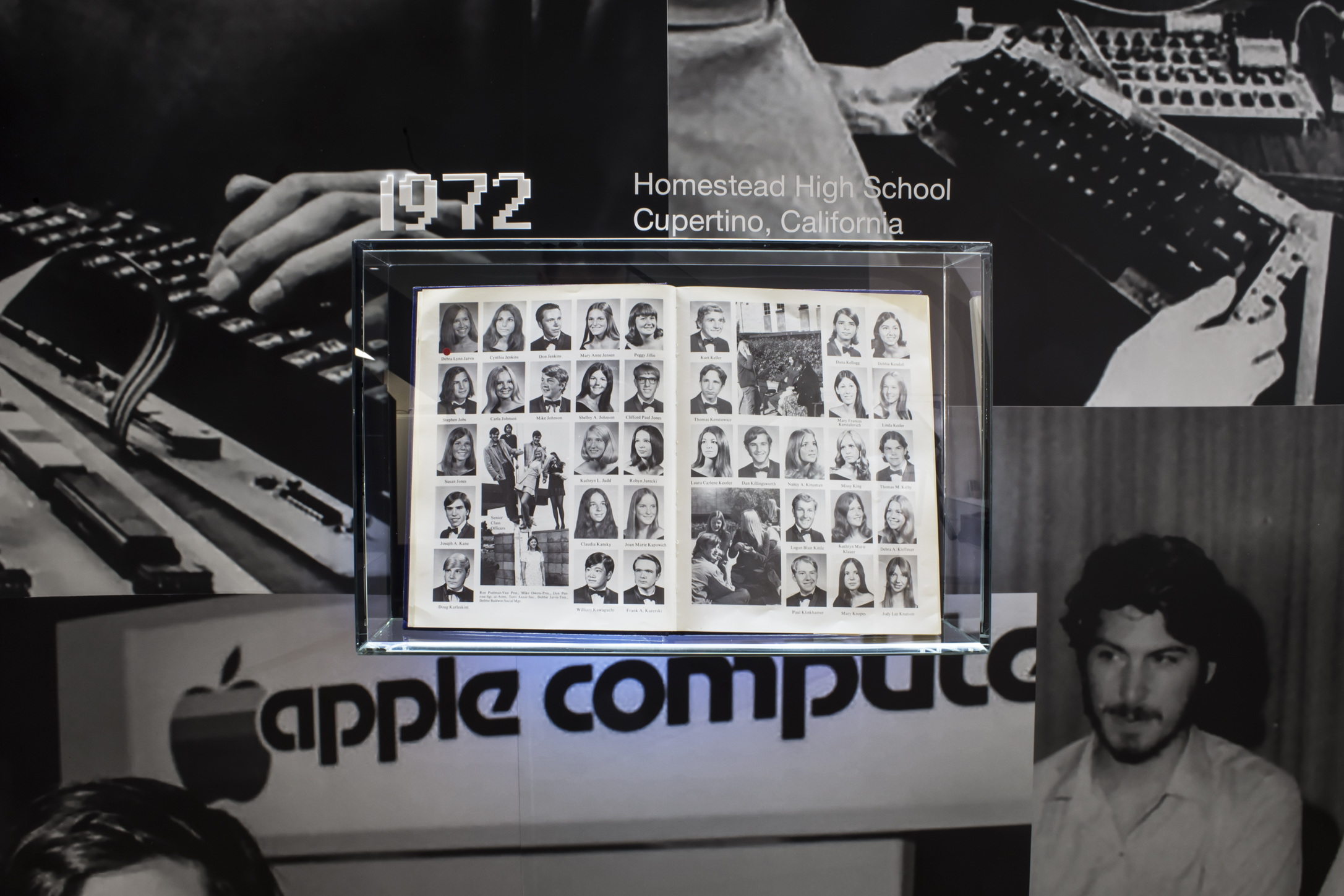 I plan to go to Europe for the New year? I recommend to visit Prague. Real Apple fans will be interested to visit the new Museum, recently opened in this city. It is called Apple is a huge Museum and a private collection company products and memorabilia. A Reddit user with the nickname Eirunning85 one of the first visited the Museum and shared the photos.

The magic begins at the entrance. Three apples changed the world, and one of them took a bite Steve jobs, according to inscriptions on the entrance. 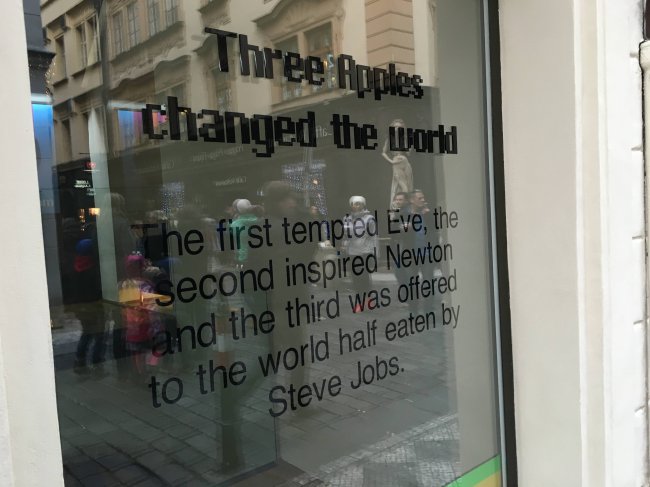 In the Museum you can clearly see the evolution of the different product lines of Apple, such as iPod, iPhone, iMac, PowerMac and Apple laptops. 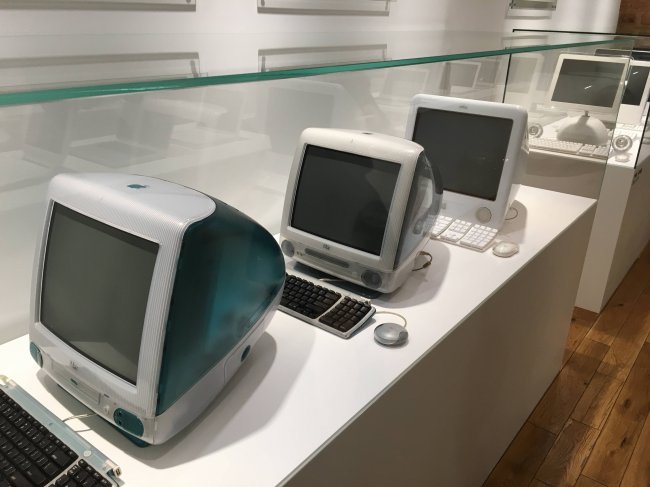 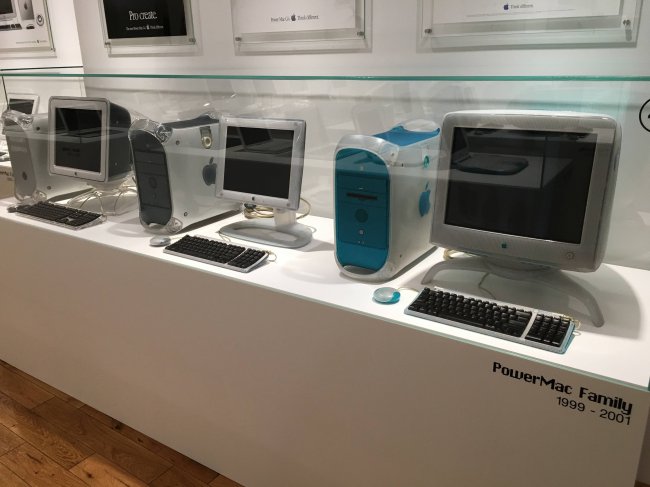 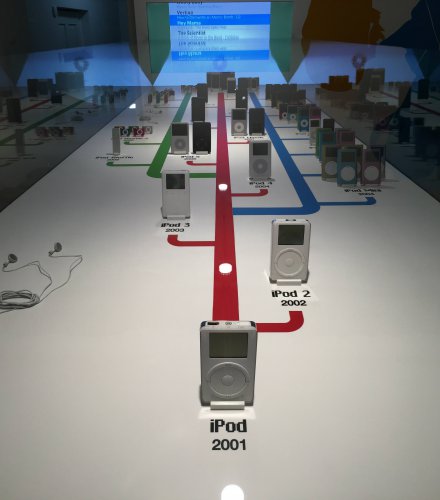 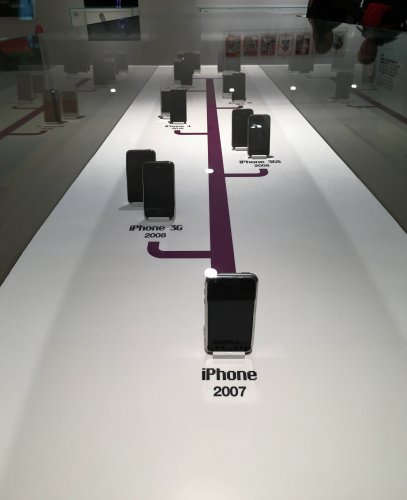 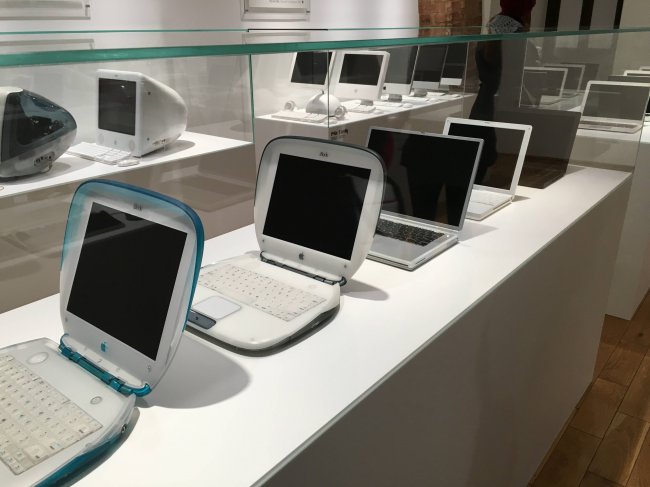 Of course, there are instances that are not part of any ruler. The Apple II, a large number of accessories, many of which we’ve never seen Apple Newton and exclusive versions of the iPod. 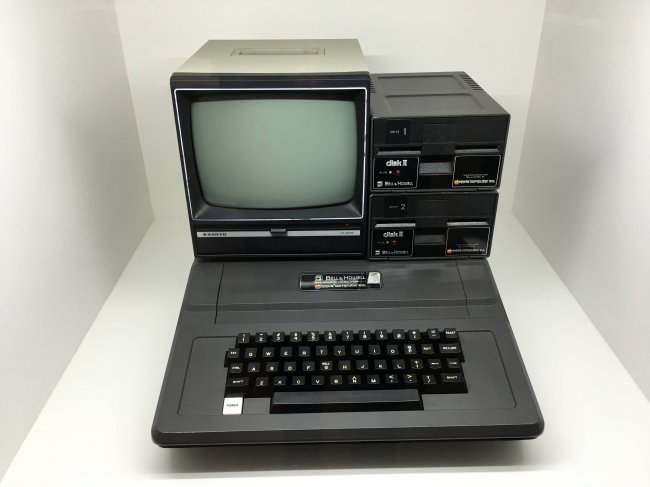 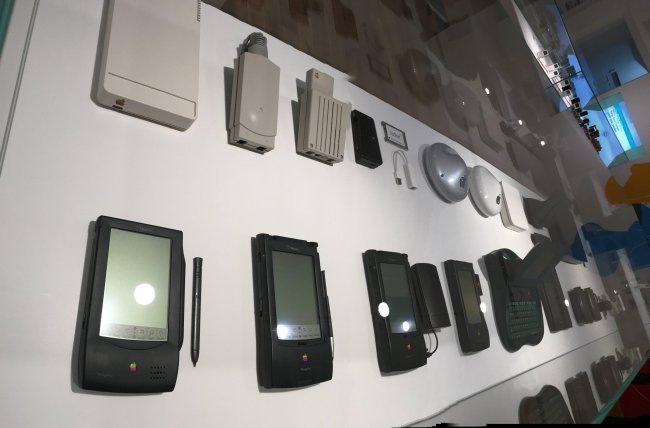 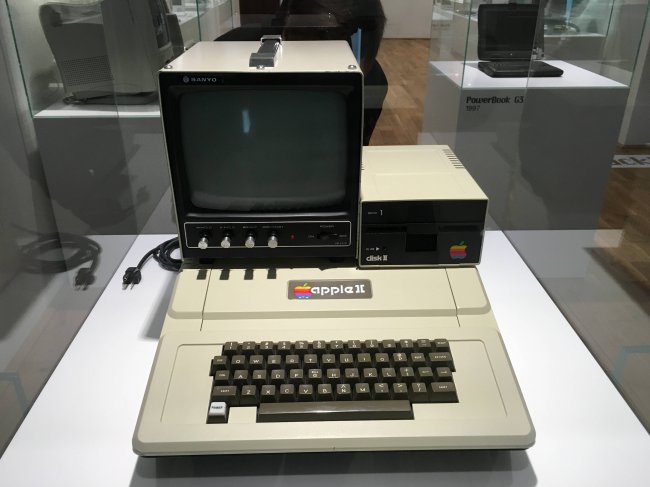 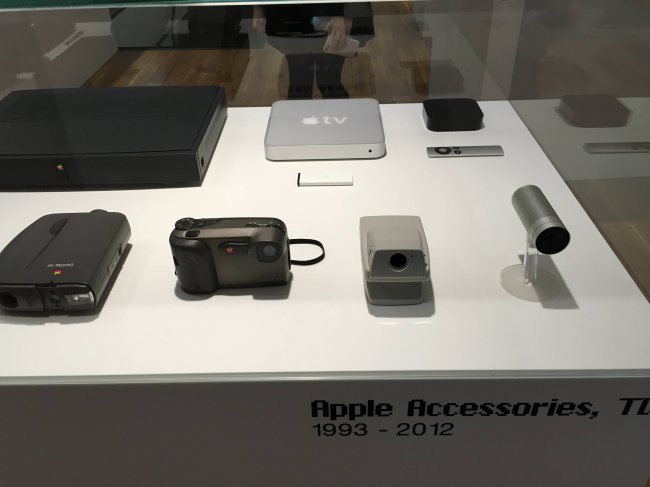 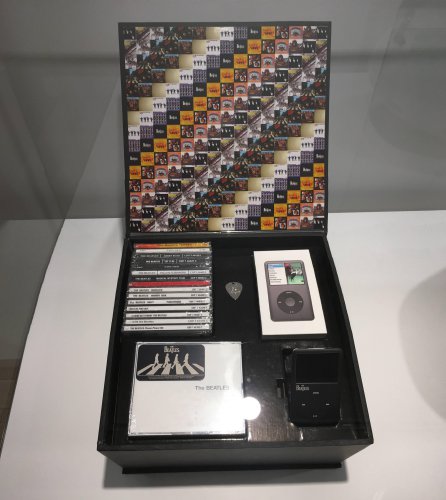 The nice thing is that in addition to technology in the Museum you can find interesting memorabilia, for example, a jacket with the company logo and the words “Steve”, the posters, the cover of Time with the founder of Apple, the business card of Steve jobs, who worked in Pixar company, and a partnership agreement prepared in 70-ies. 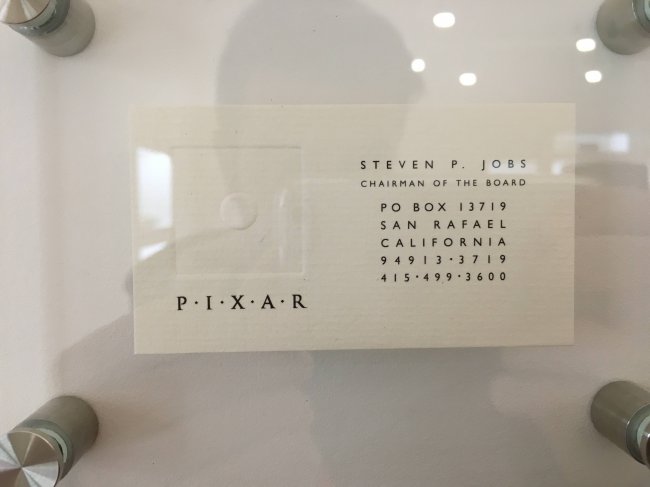 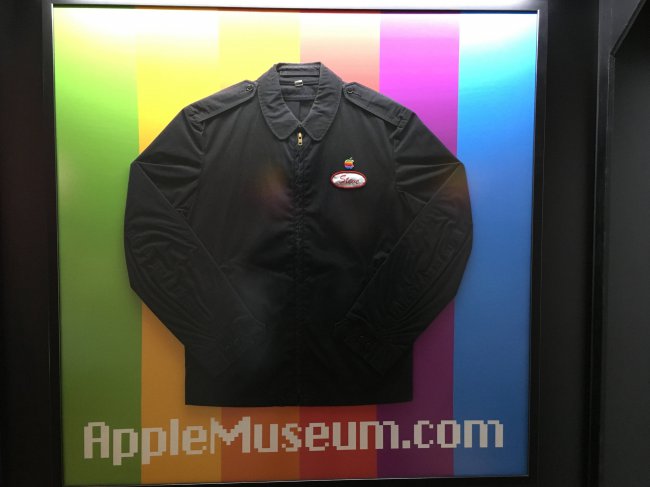 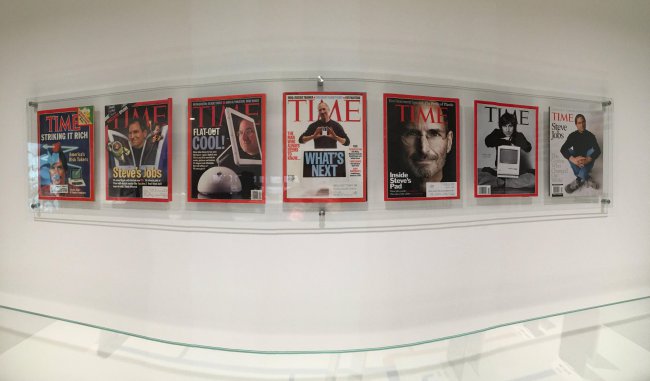 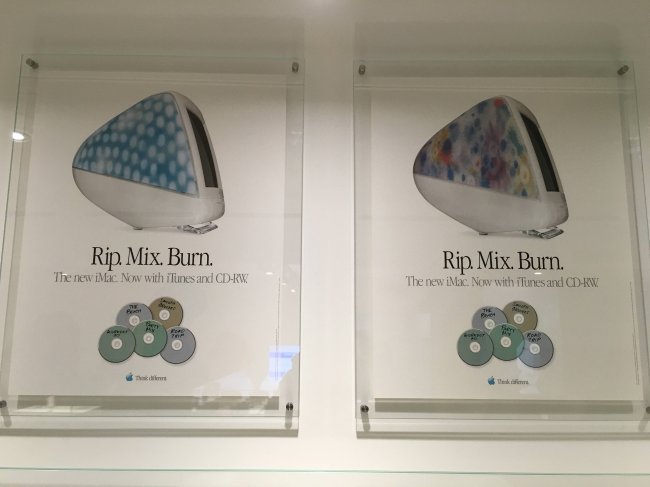 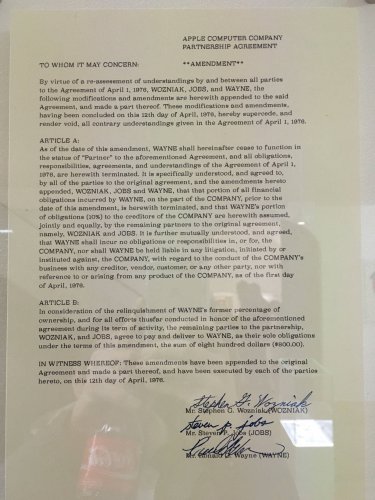 With all the photos taken in the Museum, you can find on Imgur. Of course, it is better to see everything with your own eyes, but if you have no opportunity to visit Prague, you can visit the Apple Museum in Moscow.