Pig Simulator: destructive game with the symbol of 2019

It is no secret that the symbol of 2019 was a pig. For this reason, we found the most unusual game with this animal that you will remember. 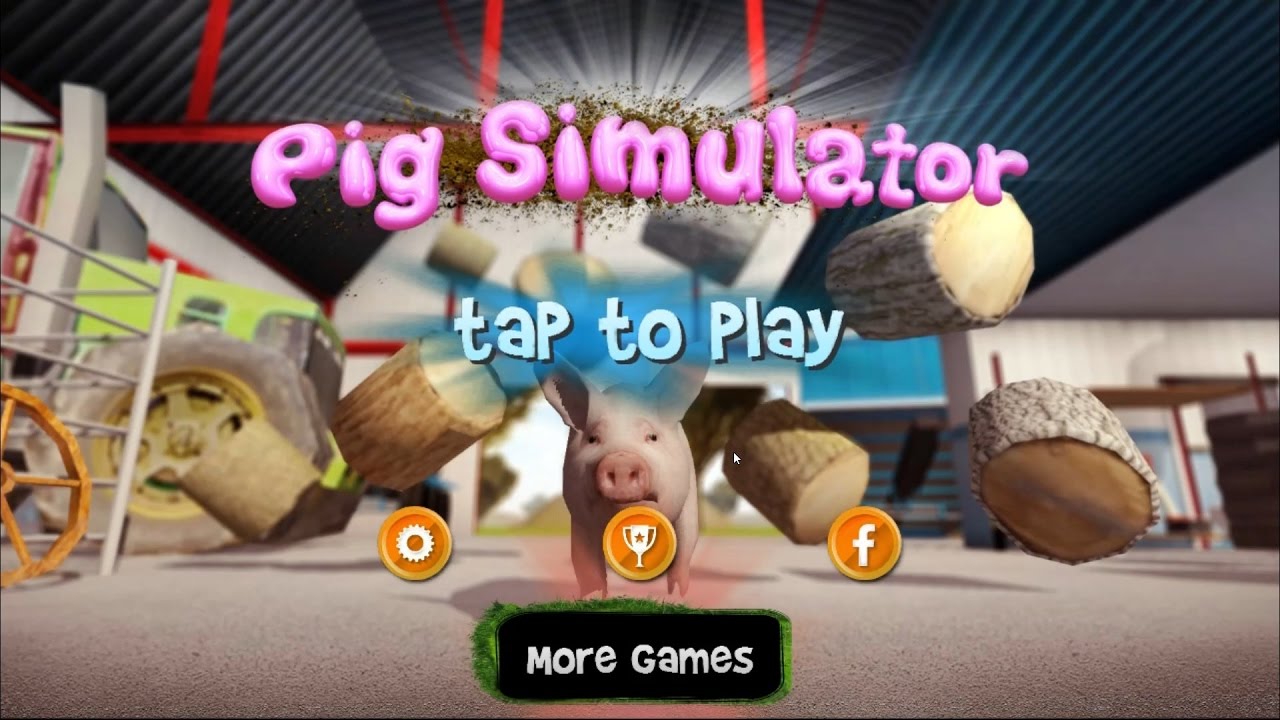 Pig Simulator absurd in its idea, and it seems even more attractive. In the game the user has to manage a pig, and his goal is to destroy as many objects of the virtual world to gain the maximum number of stars and earn a new award. The story of the first part Pig Simulator takes place on the farm, then the player open new locations — fields of urban space and more. The only thing that remains unchanged is a pig as the main character in the game.

The user can select multiple pigs. The choice is available as a regular animal, and a pig dressed as the Joker, minipig, and even the painted pig. To buy them requires coins and emeralds. They need to be earned during the game. 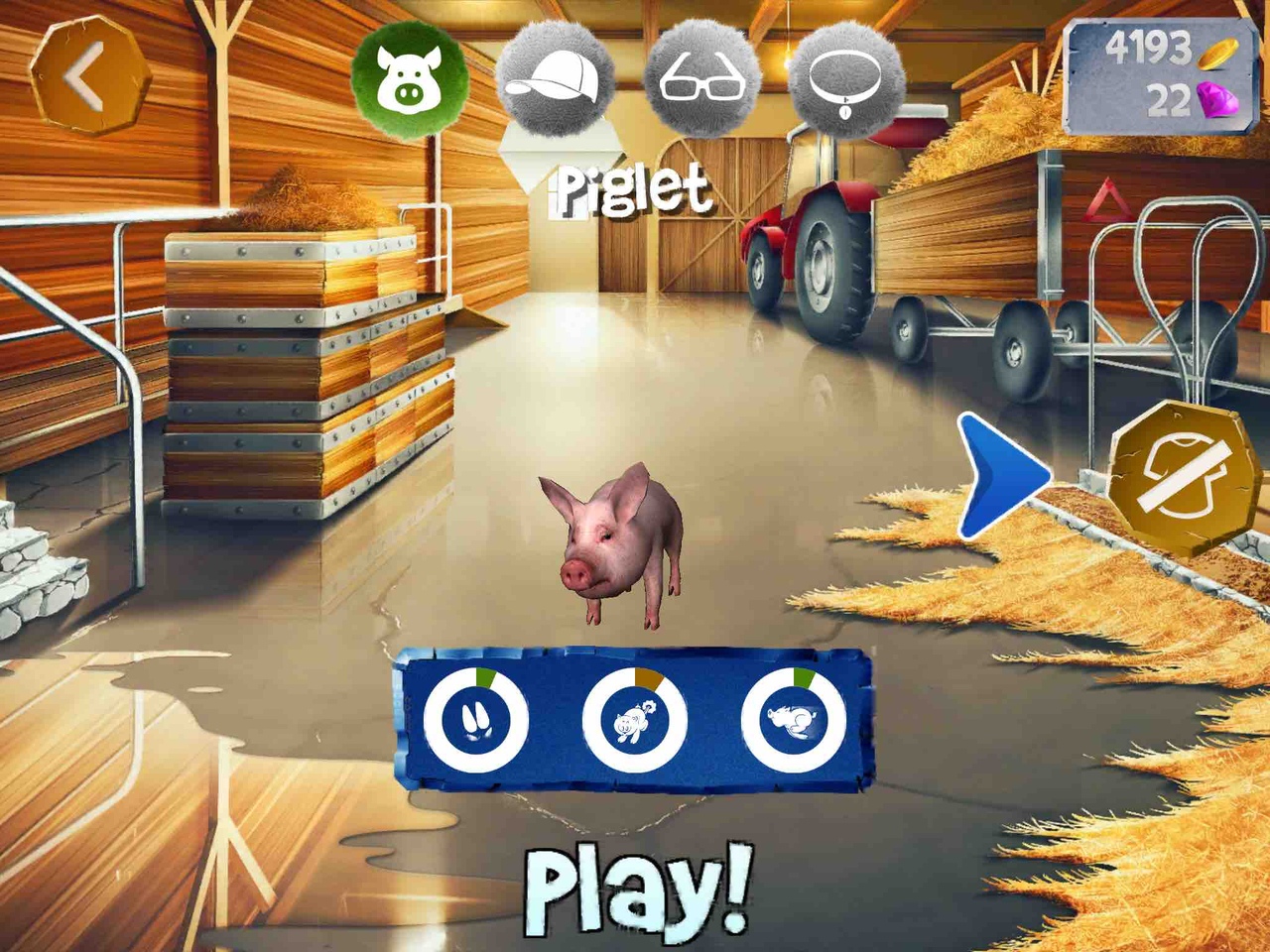 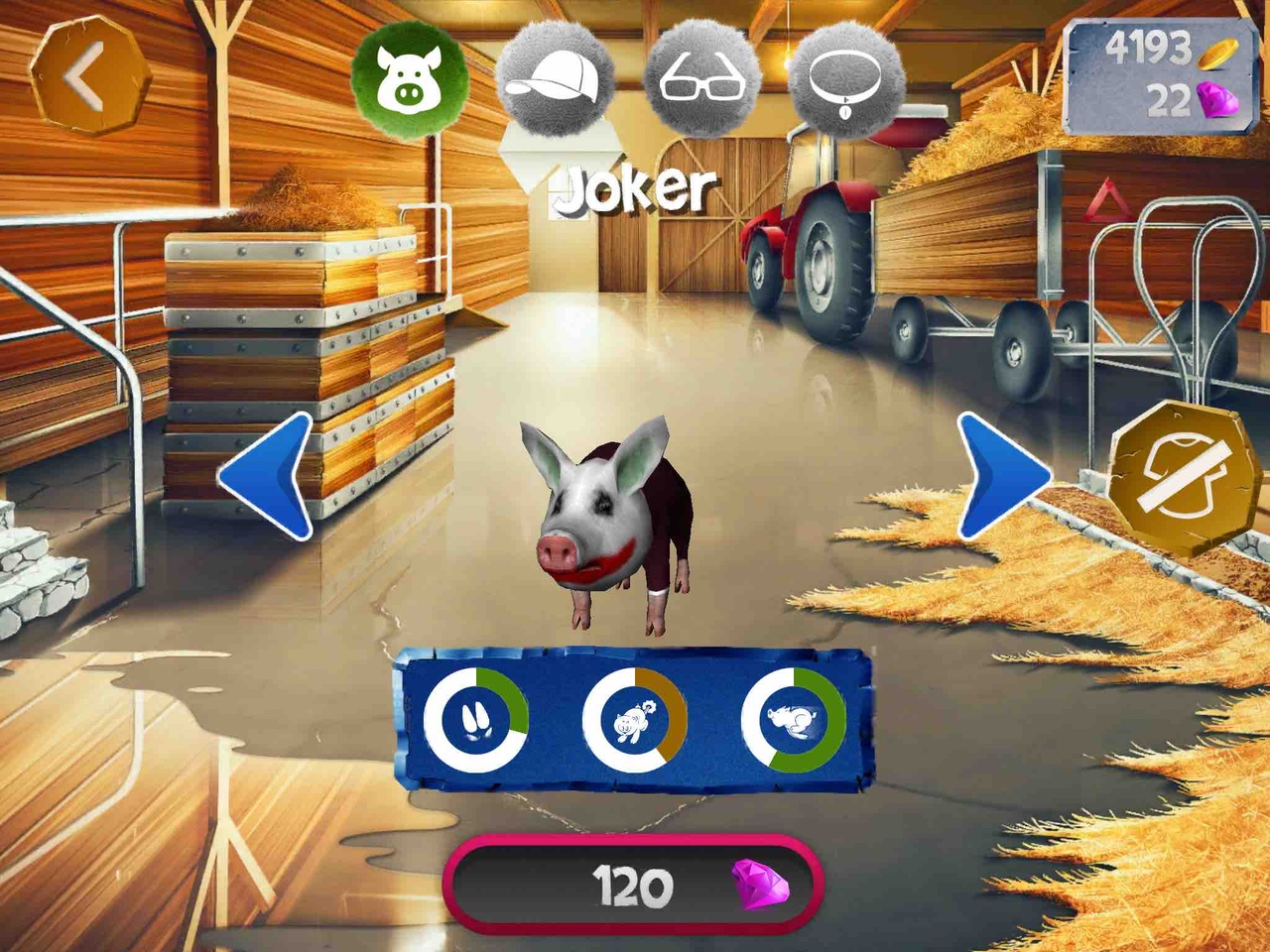 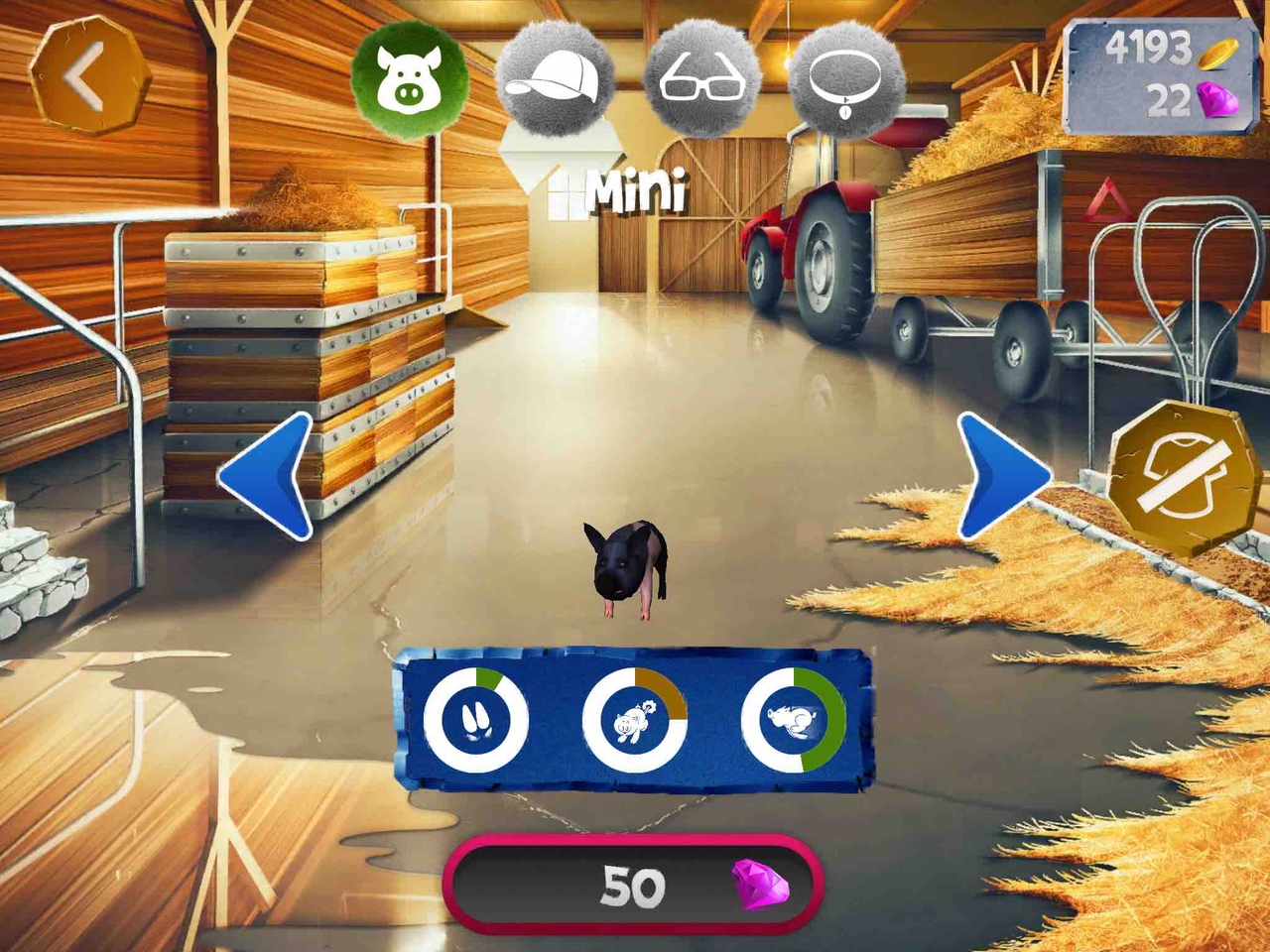 Destroy in-game all: haystacks, buildings, barrels, located at the sheds and hangars. Attack is possible even for farmers and other animals. The pig can jump and accelerate (though it does so in a very specific way) and hitting objects with his head. The main difficulty lies in the fact that each episode of the game lasts a limited amount of time: the user is given about one or two minutes to the pig managed to run around the entire territory and carry everything possible. At the end of completing the level the player gets a star (maximum three): the more, the more interesting the reward that can be spent on pigs. 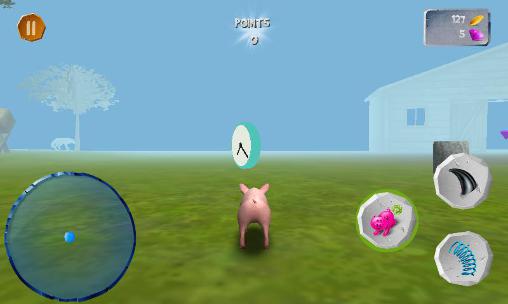 During the game the user available card, to make it easier to navigate in space. Graphics racing Moto seems outdated, but it does not bring discomfort, rather, the game adds an authentic atmosphere. Interface in General is intuitive and easy. The game is available in English only. Of the minuses — an abundance of built-in advertising (often, it appears when you load the selected locations, but, fortunately, it is possible to skip a few seconds), but also the monotony: quests in the game don’t change, and it could quickly get bored.

Buy Pig Simulator available for free in the App Store.