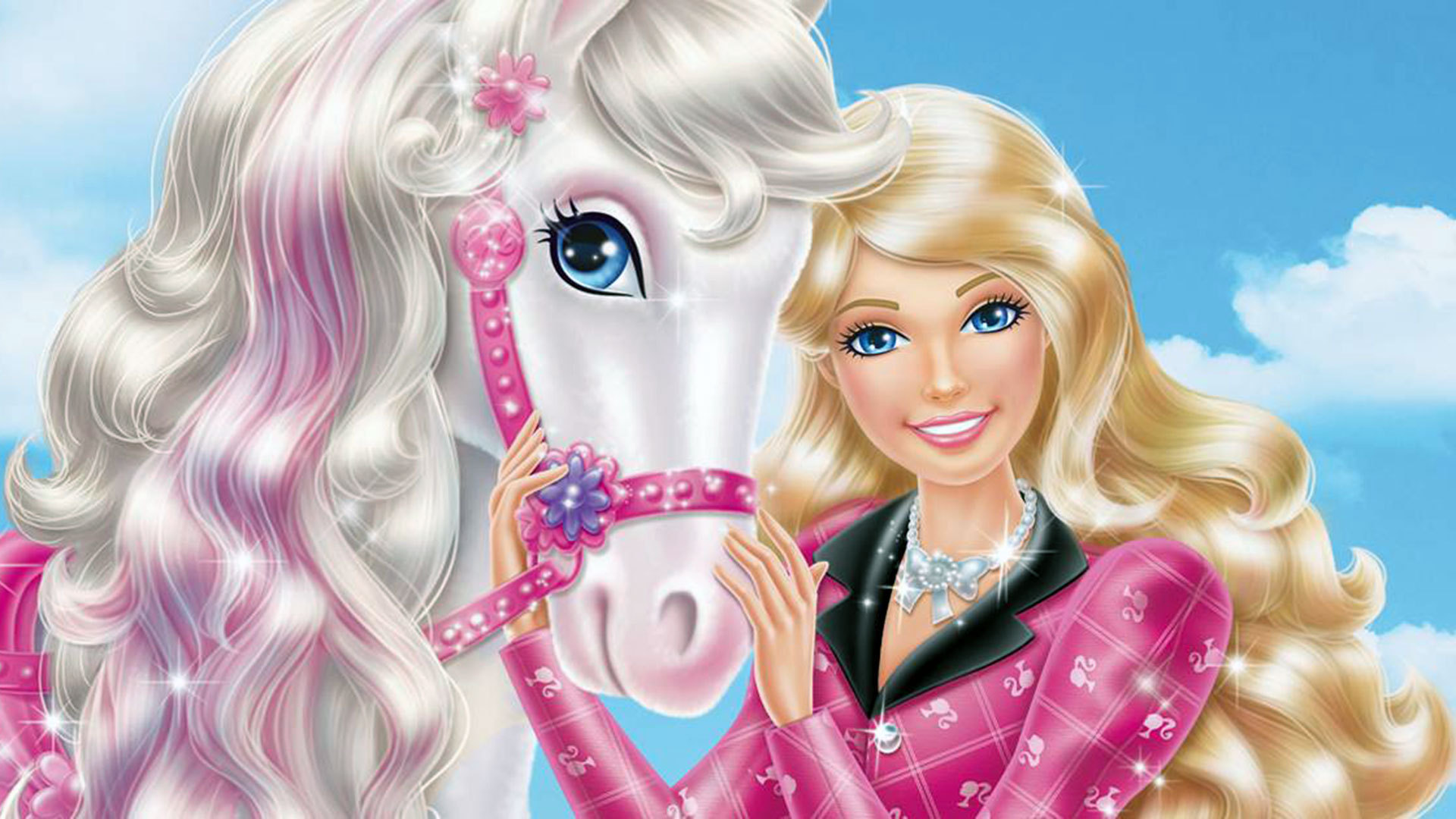 Starting with the iPhone 5s, in the range appeared Apple gold version of the smartphone, which was soon supplemented with a color option “pink gold”. It seems that very soon the lovers of glamour will be even happier, because in Cupertino, according to the latest reports, are preparing to release not “rose gold”, namely the pink iPhone.

Thus, according to the source, if you want to present the appearance of pink iPhone 5se, remember, looks like the iPod touch in this color version. Most likely, in exactly this shade of pink will be painted and a new phone. As mentioned in a well-known children’s book, everything becomes curiouser and curiouser. Waiting for the March presentation to once again not believe his eyes.