Player VLC appeared in the App Store for tvOS 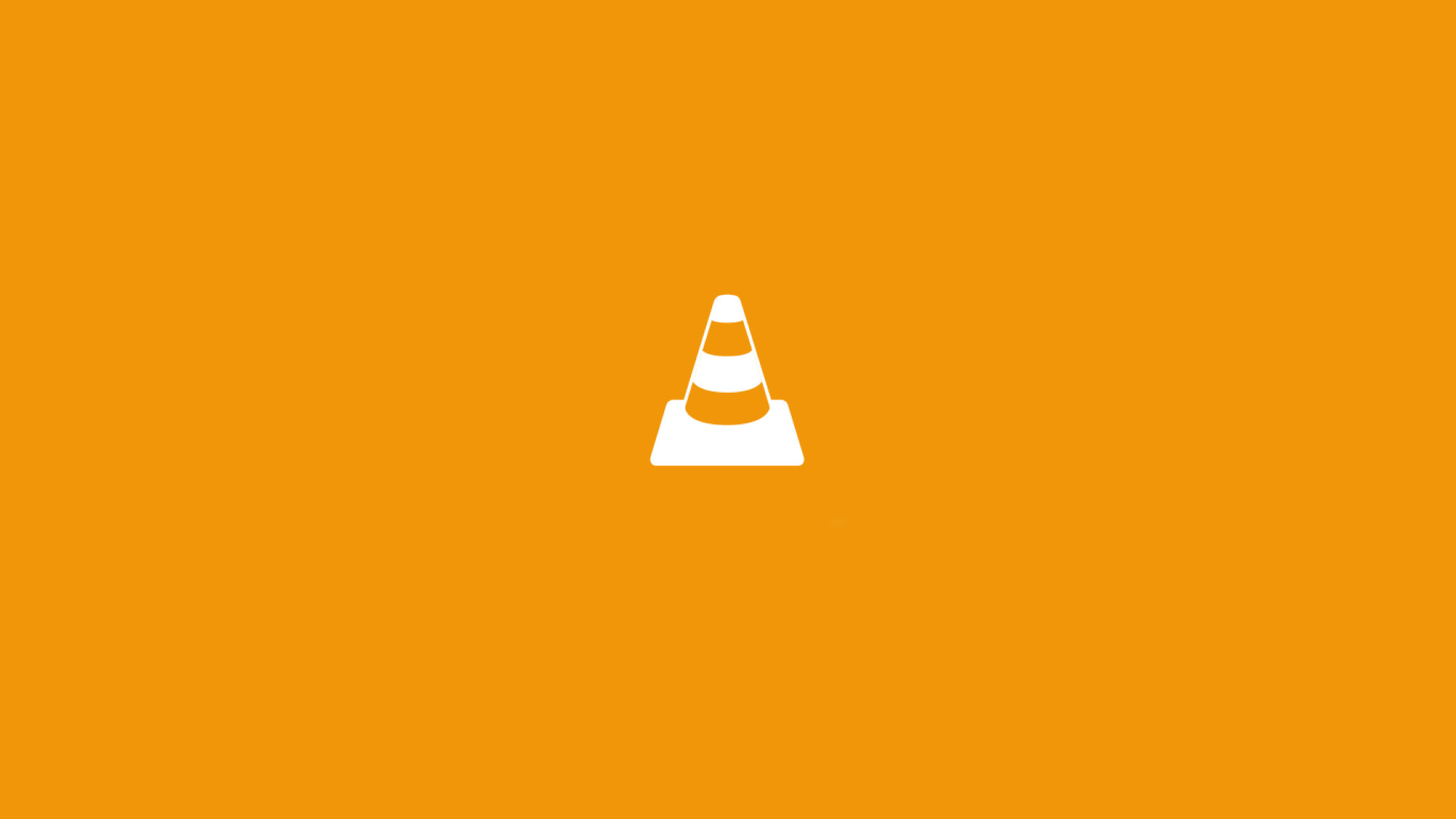 The long-awaited and loved by many multimediaprogramme VLC for tvOS, open beta started back in November of last year, finally became available to download in firm App store absolutely free.

As expected, the new app allows owners of Apple TV new generation to play earlier do not support the “Apple” prefix formats of video and audio content. Such a broad functionality is made possible due to the set of preinstalled codecs and the player provided a striking popularity among users worldwide. 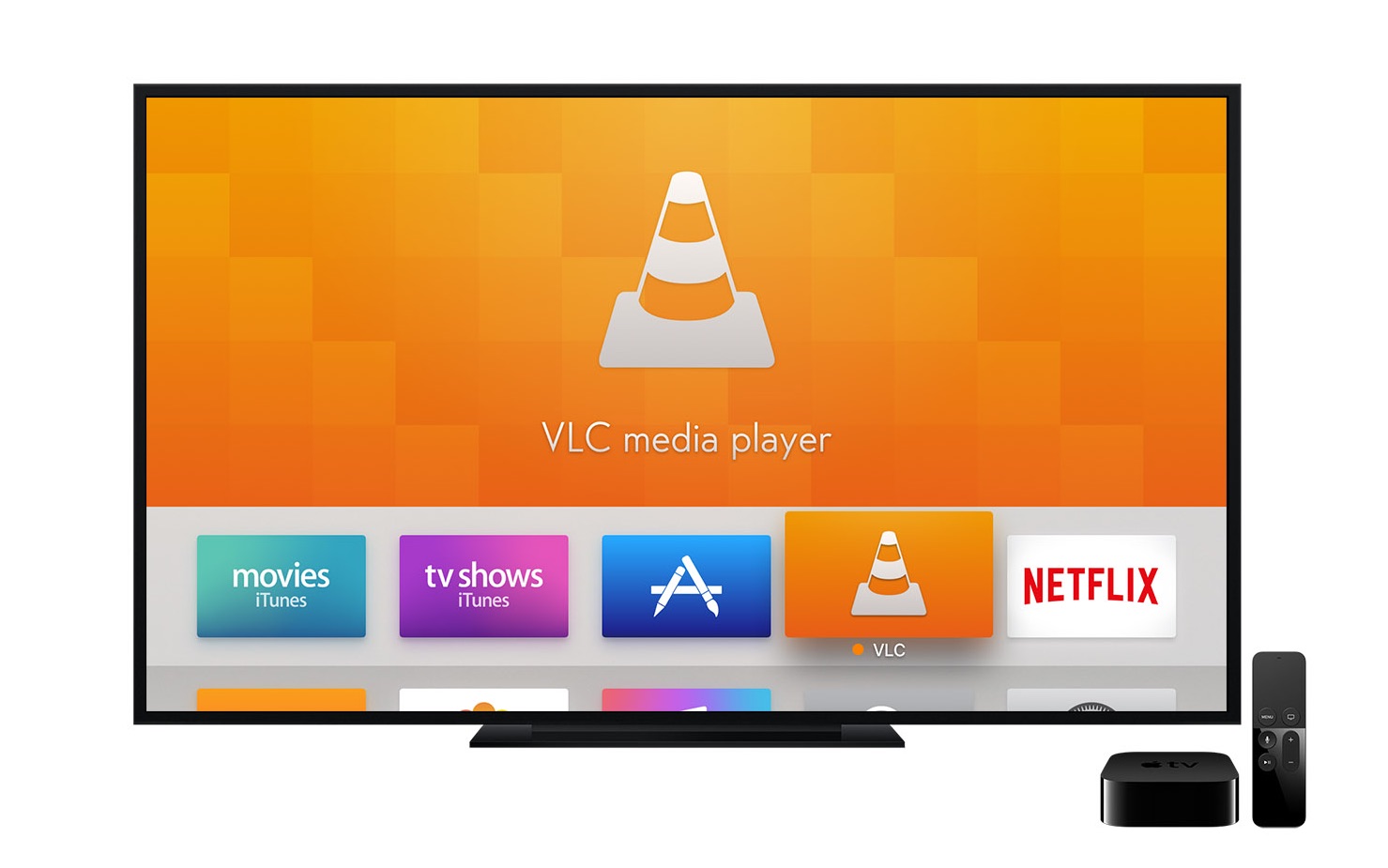 Besides the obvious advantages of the VLC player before production of competitors in the form of “omnivorous disposition”, the developers are ready to offer you the opportunity of live broadcasts from Vimeo, TED, YouTube, and even Internet radio at no extra cost. Also, if you believe the promises of authors, very soon we plan to add synchronization with cloud services OneDrive and Dropbox. And here iCloud in the press release, and possible regret of some, has not been declared.