PlayStation 5 will be the most powerful console in history Sony

The release of the Sony PlayStation fifth generation, according to forecasts of experts, to be held in 2019. Insiders have reported that the new device may make a technical breakthrough in the market of gaming consoles. 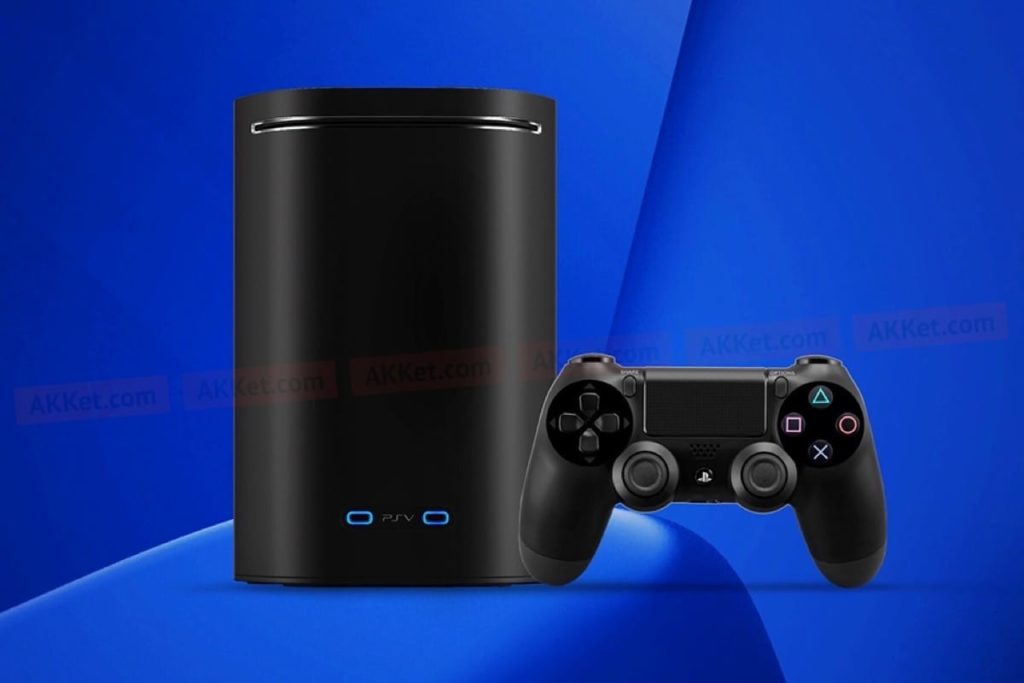 According to insiders, the premiere of game consoles Sony PlayStation is the fifth generation can already take place in the summer of 2019, and the official sales will begin by the end of next year. In addition, one of the insiders under the name RuthenicCookie4 reported that the console can be a real “monster” among its peers and will be the most powerful among them. The unit will be Ryzen OCTA core CPU from AMD. Moreover, the developers have already started to adapt to the future already existing console games. Approximate cost of new items at the start of sales will be about $ 500.

In the fall of 2018, the number of insiders also reported that the PlayStation 5 may get new form factor: a console, unlike its predecessors, will be released in the form of a cylinder that will make it more convenient and less overall. Photos with the concept device was published online AKKet.