Pocket Tripod: stand for iPhone the size of a credit card, which is like a Steve Wozniak [video]

The company introduced a universal Geometrical stand-transformer The Pocket Tripod. The novelty of their capabilities is beyond the scope of traditional supports for smartphones – rather, it is the functional gadget that provides convenient and secure storage of the smartphone. 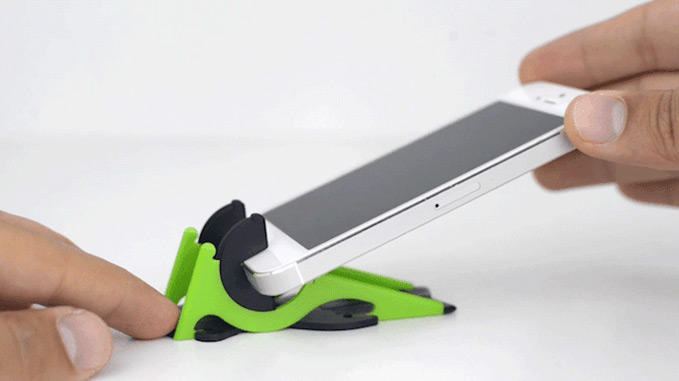 Folded Pocket Tripod looks like a normal Bank card, but it is necessary to make a few motions with his hands as he transforms into a universal stand for shooting on a smartphone. The device can be used for the vertical and horizontal placement of the device. 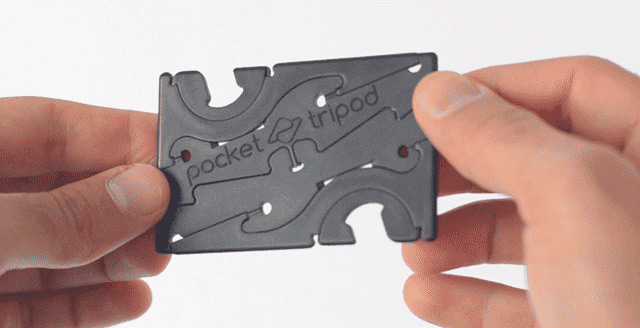 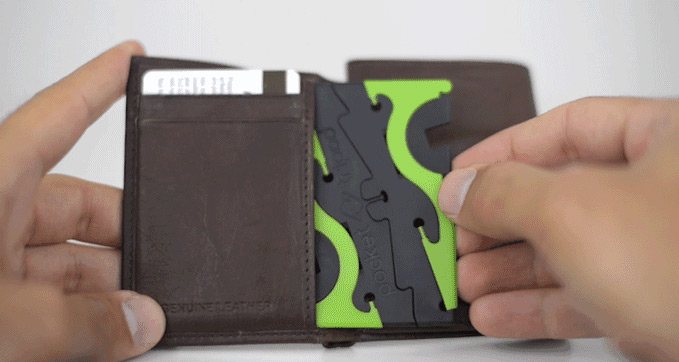 One of the most obvious features of the Pocket Tripod are modest in size. However, they are sufficient to securely hold the iPhone. Pocket Tripod is easy to fold, after which it becomes slightly thicker pair of paper sheets. Folded stand fits easily into a pocket or wallet. 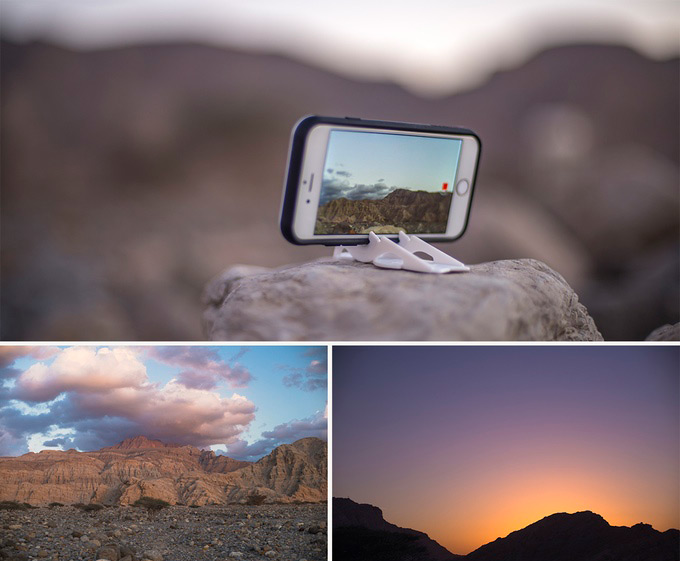 First came the Pocket Tripod on Kickstarter in 2013. The accessory quickly became popular, the idea even praised the Apple co-founder Steve Wozniak. However, the gadget can only be used with smartphones iPhone. So after a few years the developers decided to improve the holder so that it fit any phone, including in a protective case. Pocket Tripod release 2016 – the versatile gadget for all models.

Geometrical offers a special set of nozzles, through which the accessory will fit phones of different thickness.

To order a Pocket Tripod can be on site Kickstarter for $18. For a few days until there is a fundraiser, the developers have collected 10 times more than originally planned amount.