Pokemon Go for Android has become more realistic, thanks to ARCore

Pokemon Go is considered to be a game created specifically in order to experience augmented reality, the developers of Niantic has improved this aspect for Android, adding support for ARCore – augmented reality SDK from Google. 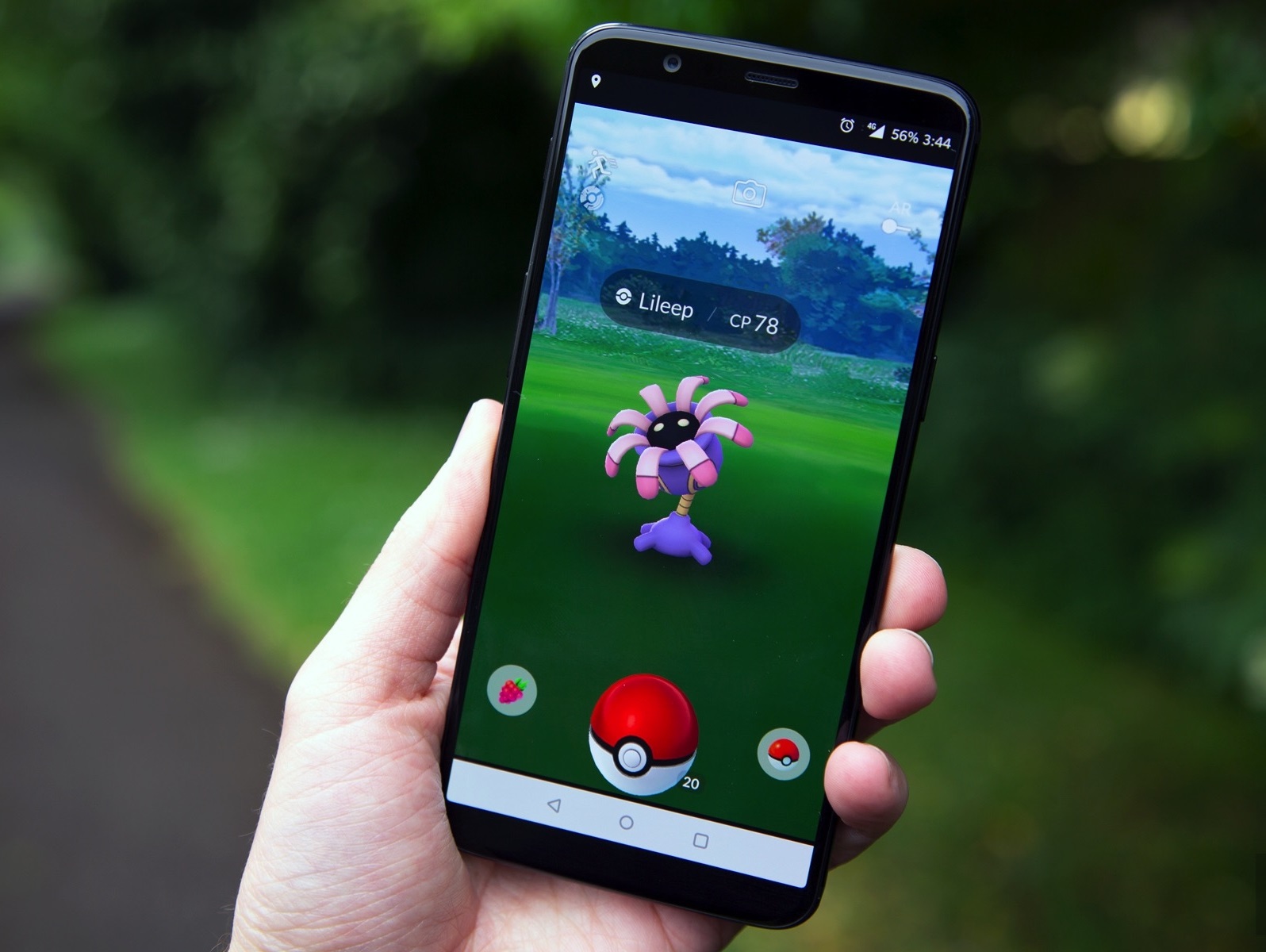 This is similar to what we’ve seen in the iOS version that was updated to support ARKit at the end of last year. The update gave virtual monsters a much greater sense of presence in the real world, allowing them to more accurately stand on real surfaces, not to swim in the center of the frame as it was before.

In order to unleash the full potential of the updated version, Android users need a phone that is compatible with ARCore in order to use the new mode “AR+”. 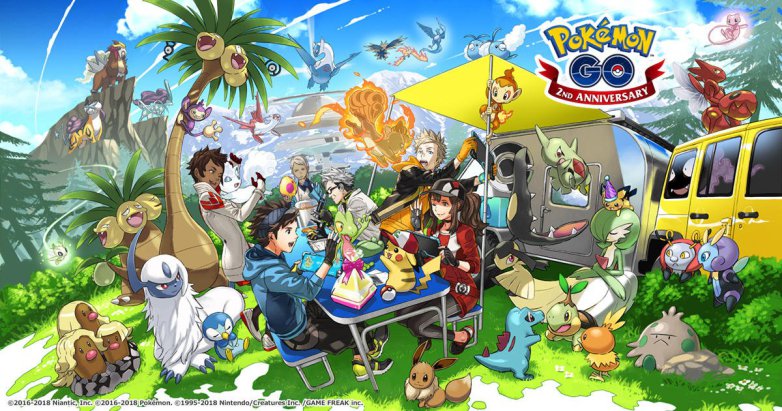 In addition to the ability to trade pokemon, which the developer added in the beginning of this year, Ninatic announced that soon will introduce in Pokemon Go creatures of the fourth generation of the animated series.