Two years after the global launch Pokemon Go became available in Russia. About Niantic announced in the email sent to users this morning. 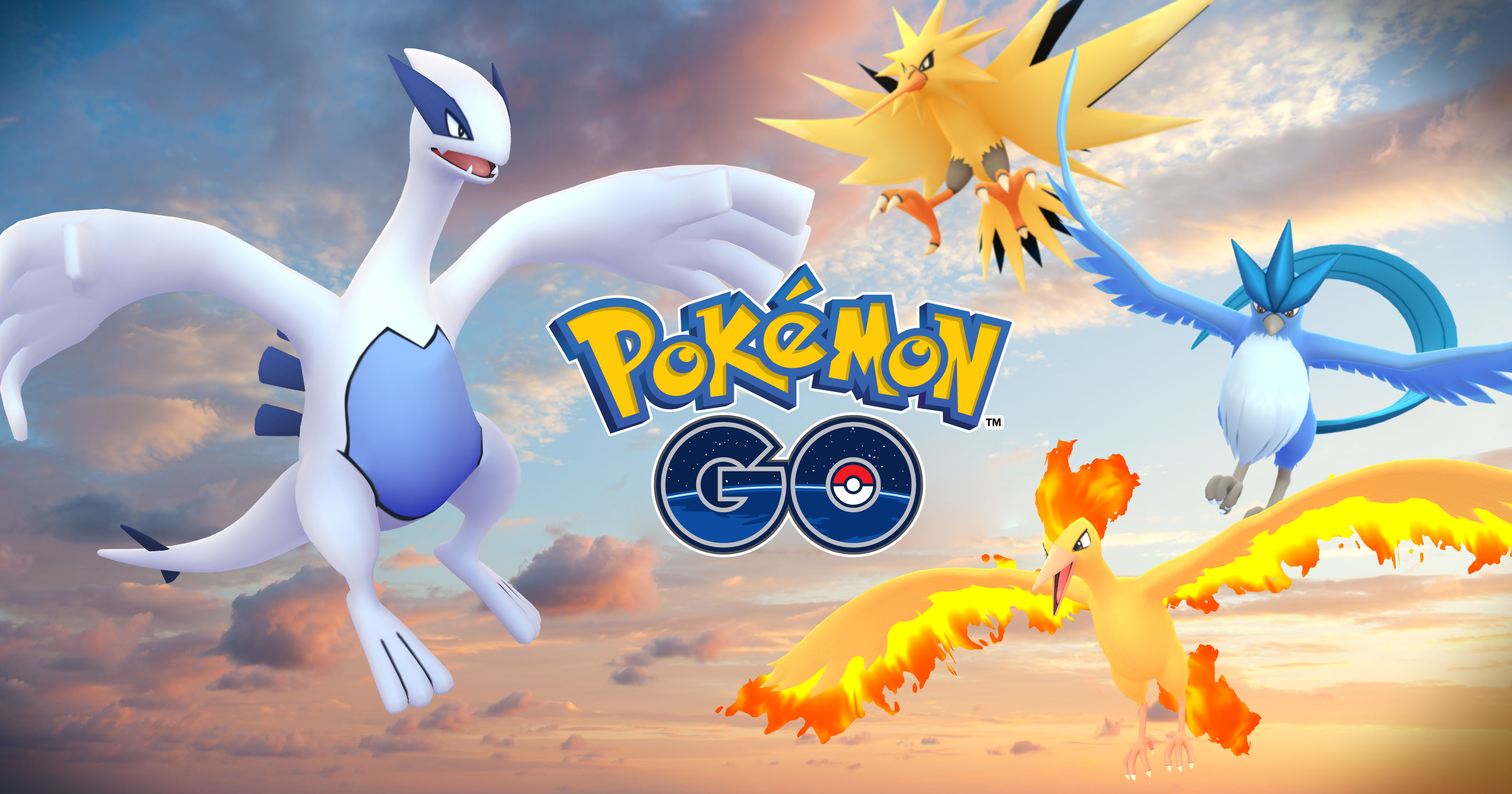 The official worldwide release of Pokemon Go was held in June 2016. At the same time the Internet began to circulate rumors that in Russia, the game will launch in July, but, subsequently, the release was postponed for two years.

In USA Pokemon Go more than two months has not left the top places in the rating App Store, and in General, the year of release brought Niantic more than a billion dollars.

Being in the peak of popularity, Pokemon Go has caused many disputes and contradictions related to the security of sensitive data. Many players have removed any place in which there was a virtual character in the game, even if you use the camera there was forbidden.

Download Pokemon Go for iOS and Android through these links: