At IFA 2018 was presented budget laptops Polaroid with weak characteristics. About novelties said the Verge. 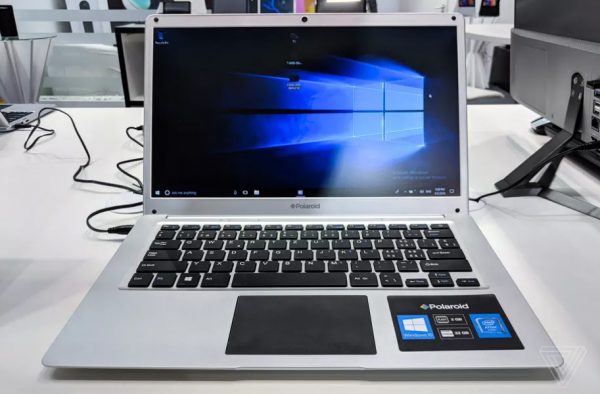 The Polaroid company began to engage in the laptops. They resemble a MacBook Pro previous generation. One of the models got an old Intel Atom processor, 2 GB of RAM and drive on 32 GB. How much is this laptop and where it will be sold is unknown. 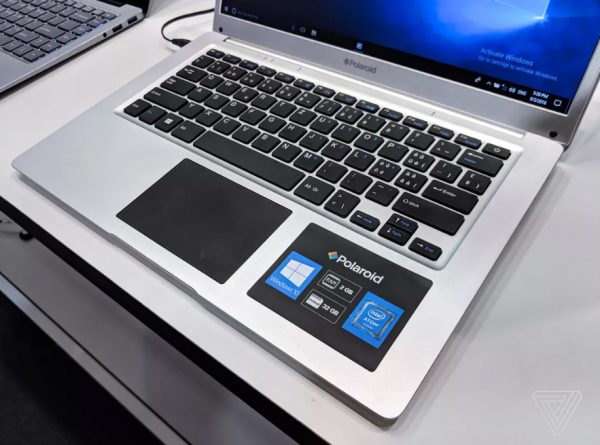 Polaroid was founded in 1937 by Edwin Land. The popularity of the company started to gain since 1948, when it released the first camera with instant print pictures. By 2000, digital cameras began to replace Polaroid from the market.

In 2001, the manufacturer declared bankruptcy, after which most of the business was sold to Imaging Corporation. Since then, under the name of Polaroid began to produce televisions and DVD players.

In 2005 the company was sold PGW for 426 million dollars. In 2008 Polaroid again declared bankruptcy, but later was able to continue to produce vehicles. At the end of 2014, 65% of the company’s shares sold for $ 70 million to an American family.

The last owners of the brand seems to want to squeeze all the famous name. Otherwise the issue of such a laptop is hard to explain.