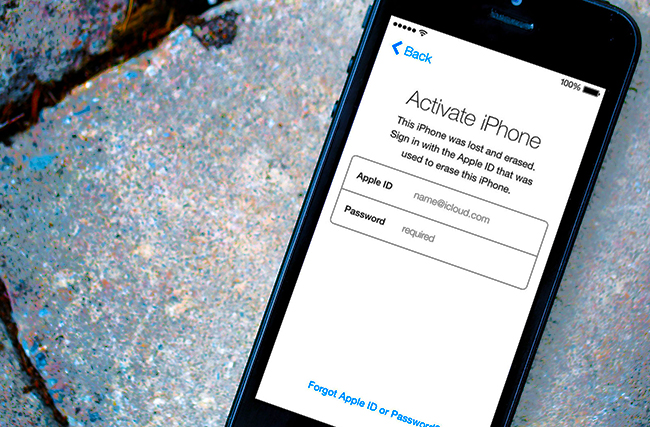 Wanting to “squeeze mobile” was much less, reports the NYPD. And it’s not that society was kinder, but the fact that Apple has added iOS 7 “anticausal” function.

So, after the introduction of Activation Lock in the past year the number of crimes involving the iPhone was reduced 19 %. It’s in new York. In London and San Francisco reducing thefts even more clearly: there “iPhones” steal 24 % and 38 % less likely (respectively).

You would be glad that the streets are now safer to walk — inability to use an iPhone after the theft or resell it to a third party cooled the ardor of the violators, but if where-that has left, has arrived in another place. In particular, during the same period — that is, from autumn of 2013 — the Samsung phones began to steal more often. By as much as 40 %. It’s in new York. In London, where people are apparently less interested in the theft, the growth is almost imperceptible: only plus 3 %. In San Francisco the number of crimes associated with the South Korean gadgets, increased by 12 %.

This data is presented to the public as part of the initiative Secure Our Smartphones Initiative, being implemented by the officials of large cities. The authorities hope that the police will be able to cope with street crime, and are asking manufacturers to participate in solving the problem.

At the moment it is obvious that Apple still cope better than anyone. Its Activation Lock feature being able to unlock and re-activate the device without your Apple ID and password really works. And the numbers proved it. The problem of theft, the innovation is not decided, the total number of crimes has not decreased, but has shown the viability of the idea.

Samsung, Microsoft, and Google recommended to equip their products with similar technology. By the way, Samsung already goes this way, but quite slowly (until once and for all to prohibit preactivation gadgets (not all) only in the networks of AT&T).