Delhi police is looking for technology that will provide access to data contained in the iPhone and iCloud. It is reported by The Times of India. 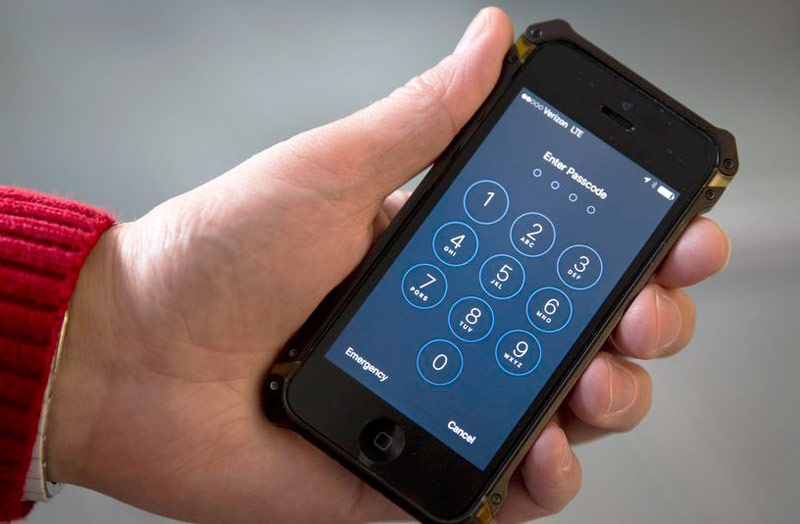 The Agency wants to access the contents of messages, photos, geolocation, calls, closed positions in social networks. For this Indian police cooperate with international companies.

Also, police want to extract data from 8,400 gadgets production BlackBerry and Chinese companies, especially among the young. In the plans the police have to deal with encryption end-to-end WhatsApp messenger.

According to Delhi police, the technology that will be able to circumvent the protection of iPhone, will allow for more effective investigation. Now the police have to rely solely on forensic research and the help of private investigators. 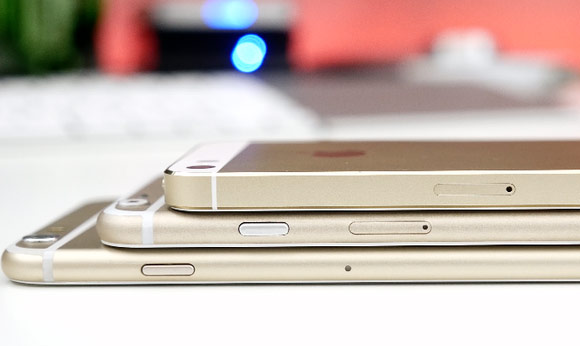 At the moment there are two cases of the iPhone, and both are the newest versions. Yesterday it was reported that police in Los Angeles have successfully “opened” the iPhone 5s, despite the presence of additional protection of the Secure Enclave. The suspect’s cell phone was in the possession of law enforcement before the release of iOS 8, which Apple has implemented additional layers of protection. The device was running iOS 7, which is protected not as effective and leaves open many important parts of the OS.

In April it was reported that American intelligence agencies had bought from hackers tools hacking the iPhone 5c shooter from San Bernardino. FBI Director James Comey said that the Agency paid for the vulnerability of more than $1.4 million