Poll: 3D Touch feature for bragging rights or is it not? 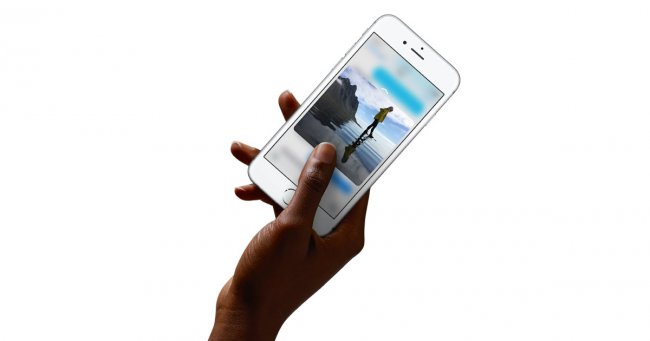 To highlight your phone among a huge number of proposals, many manufacturers are introducing unique features. However, not all these features really distinguish the news. Some features are just useless or useful only for to impress friends. Apple is no exception. Every two years the company releases a new smartphone with an old design, and the only thing that can attract buyers, it is precisely those functions.

Samsung decided to stick to the displays, and the resulting bending faces to display notifications. The main feature of the Galaxy S6 Edge is the ability to observe a flicker in different colors the edges of the screen when the smartphone is back up. LG this year has shown a smartphone with a small screen, Yota Devices has made the big screen and in black and white, placing it on the back of the device. Well, Apple made the screen of your iPhone 6s to recognize the effect of depression. 3D Touch is the main feature of the new iPhone.

It should be noted that, unlike other smartphones, 3D Touch may be the future thanks to the developers of third-party applications. Those who develop applications for Android, do it without taking into account the special features of specific models. Devices on Android a lot, they are all different, and developers will not work on a function that will only work on the Galaxy S6 Edge or other smartphone. With regard to the development of applications for the iPhone — in this case, the developers are willing to use the new features, knowing that sooner or later the majority of iOS users will have access to it.

However, for owners of iPhone 6s 3D Touch is today? Let us not look to the future, discussing the future of technology, and just ask — if you have an iPhone 6s, how often and for what do you use the 3D Touch?