Poll: do we need a third party dials in the Apple Watch?

Since the release of the Apple Watch Series 4 and 5 watchOS owners of smart watches began to conduct large-scale discussion about whether Apple allow third-party developers to produce the dials. 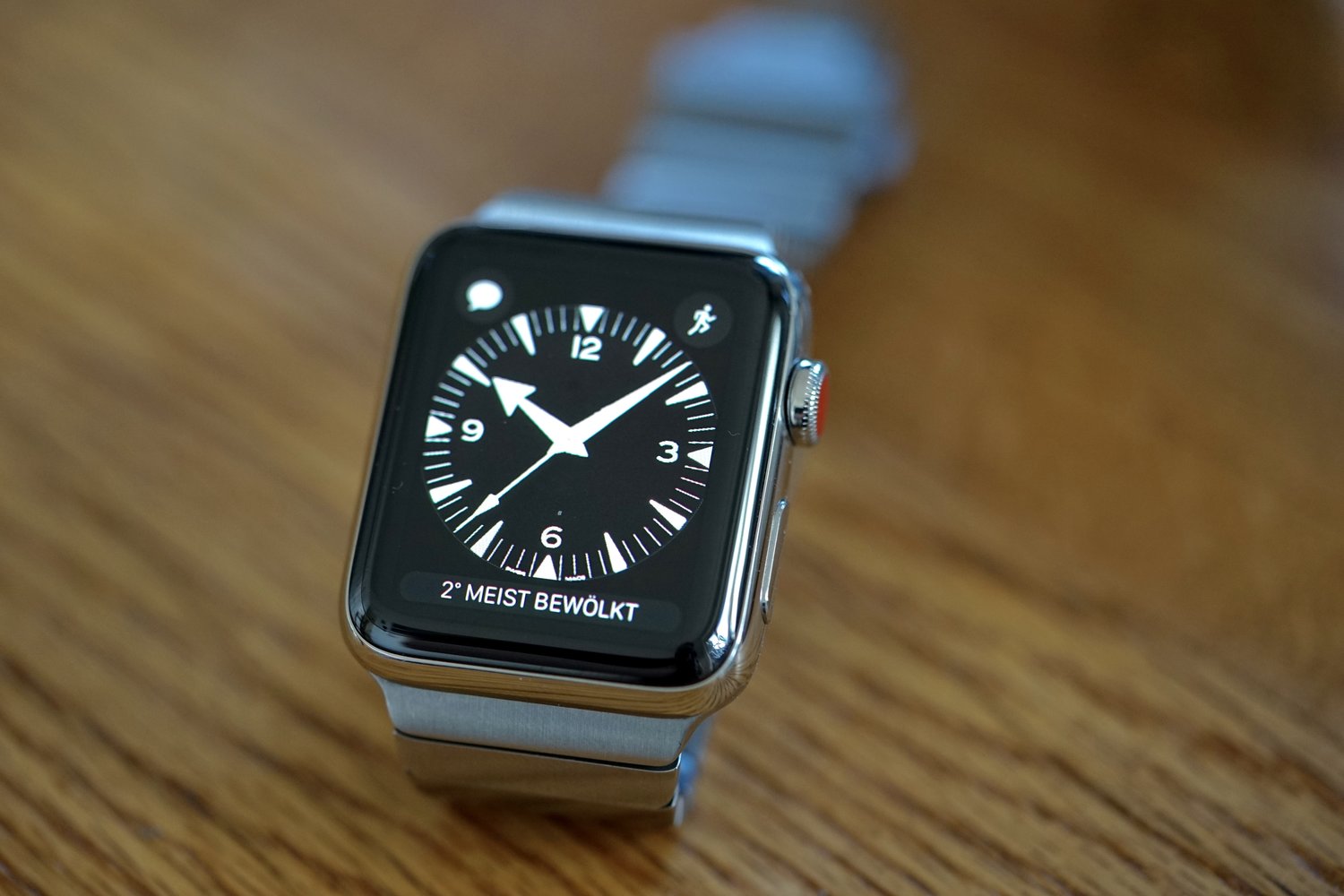 With the release of Apple Watch watch OS Series 4 and 5, Apple introduced several new watch faces for users, including infographics and also the visual effects of fire, water and steam. But despite all the innovations, the creation of the dials remains inaccessible to third-party developers. 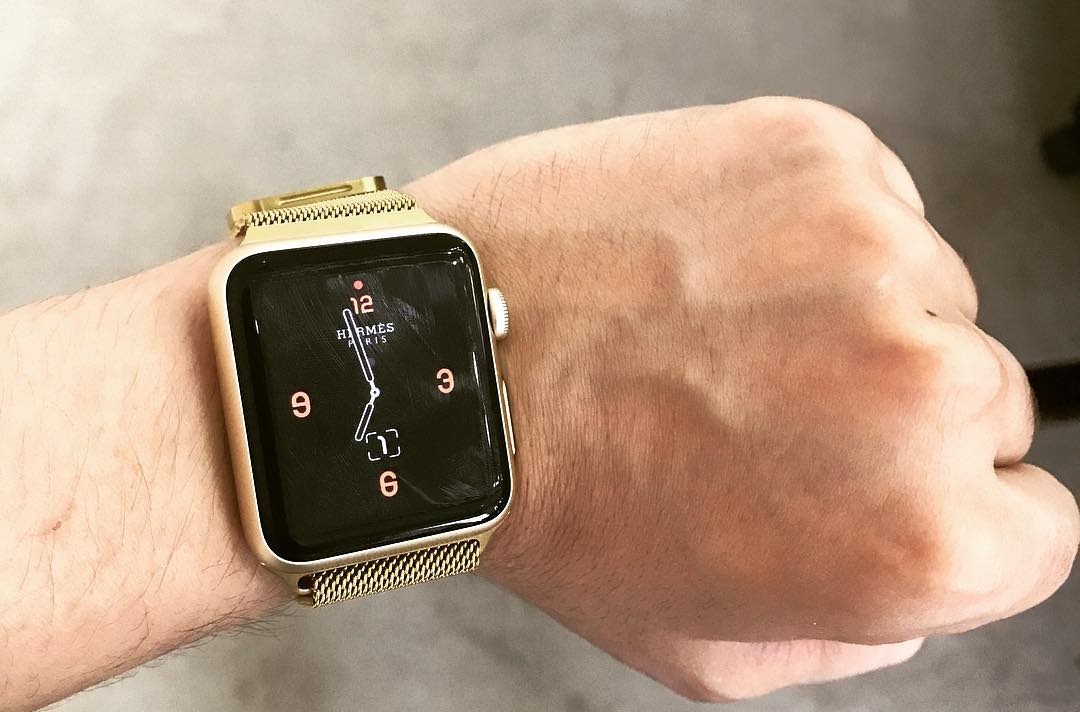 In response to the growing interest in third-party Watch Face developer Steve Troughton-Smith created a project in Xcode that uses the Apple SpriteKit framework to create custom watch faces Apple Watch. Using this tool, other developers, such as David Smith, demonstrated custom dials for smart watches from Apple.

According to Chance Miller at 9to5Mac, now is the time for Apple to include support for third-party watch faces.

“Authorization for independent developers and designers will undoubtedly lead to the creation of some very useful and visually pleasing dials. However, I think Apple will have to use a fairly strict approval process for third party dials”.

Many dials classic watch models are trademarks or registered trademarks of their manufacturers, and Apple will have to carefully study all the creations of third-party developers to not violate the copyright of other watch manufacturers.

Below are some examples of third-party watch faces that can even compete with those pre-installed in the Apple Watch.

What do you think? Whether Apple will finally allow developers and designers to create third-party watch faces for the Apple Watch?