IOS 9.3.3 came out last weekend, but until Friday, the utility from Pangu was only available in Chinese. Many have been waiting for a localized version and updates with stability improvements. 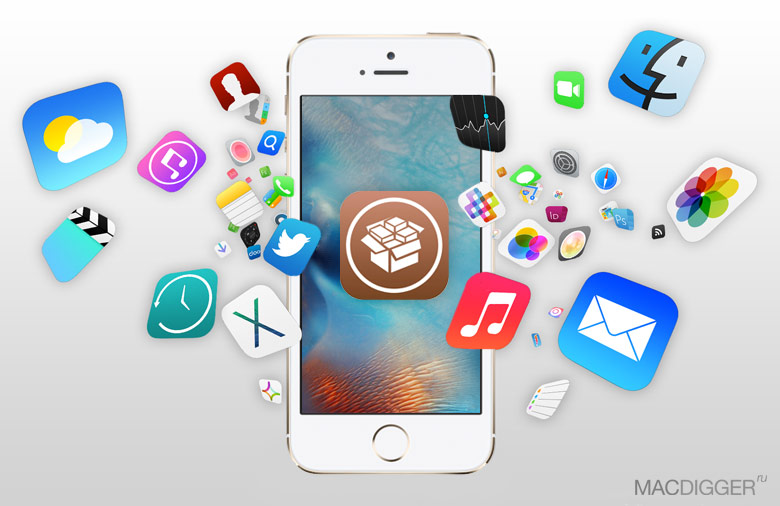 Chinese jailbreak tool iOS 9.3.3-9.2 works just as well as English, however, most users are scared off writing in a foreign language. Now the problem is a misunderstanding of what happens is completely eliminated.

Using the new jailbreak tool from Pangu to obtain root access to the system and to install Cydia in a matter of minutes. All that is required from user is to open the Cydia Impactor tool on Mac, Windows or Linux and upload the IPA file to the iOS device, which will install on the device app store

The process is somewhat different from the Chinese version, but the principle is the same.

Stability is probably the only factor that holds people back from installing iOS 9.3.3, if not to take into account the language of the interface. In fact, the hacked gadgets are fairly stable, the deterioration of performance was observed.

At the moment there are only two problems. First, after each reboot of the iPhone or iPad have to translate it in mode jailbreak. Second, every 7 days or every year, depending on the type of account you want to reinstall the IPA file to the device. 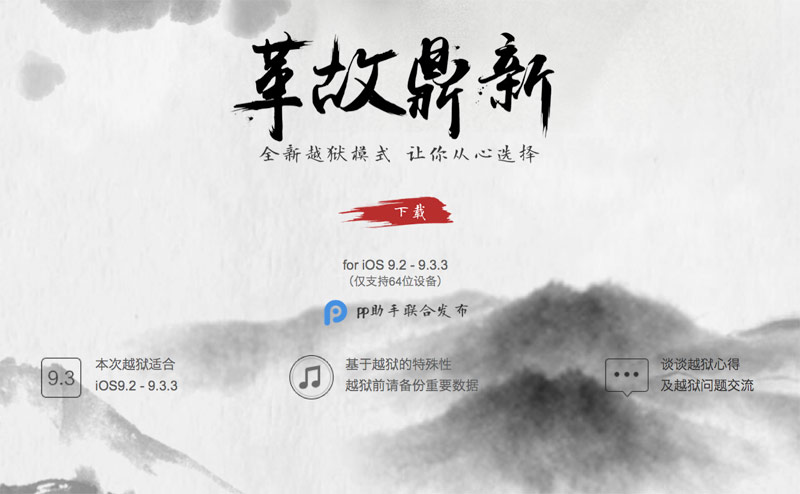 After the usual reboot to restore the jailbreak is not difficult: you need only open the application PP on a smartphone or tablet. All user data and tweaks remain. At the expiration of the validity period of the certificate and its renewal, tweaks and extensions will also never disappear.

Of course, all this is not as convenient as usual untethered jailbreak, but the developers did a great job to produce a simple and convenient solution. Not to mention the fact that there was a time when restarting a jailbroken device required a connection to the PC, and many users have lived with this jailbreak.

As for re-installation after 7 days, in fact it takes no more than 10 minutes. In addition, you can install the Enterprise certificate and get unlimited access to Cydia during the year.