Poll: how do you Carpool Karaoke?

A few months after the release of the first Planet of the Apps, first show at Apple Music, went in the course of the next exclusive – Carpool Karaoke.

Users pretty dry met Planet of the Apps, and many do hit the shows with criticism. Even ardent Apple fans did not hesitate to say that first company was a failure. 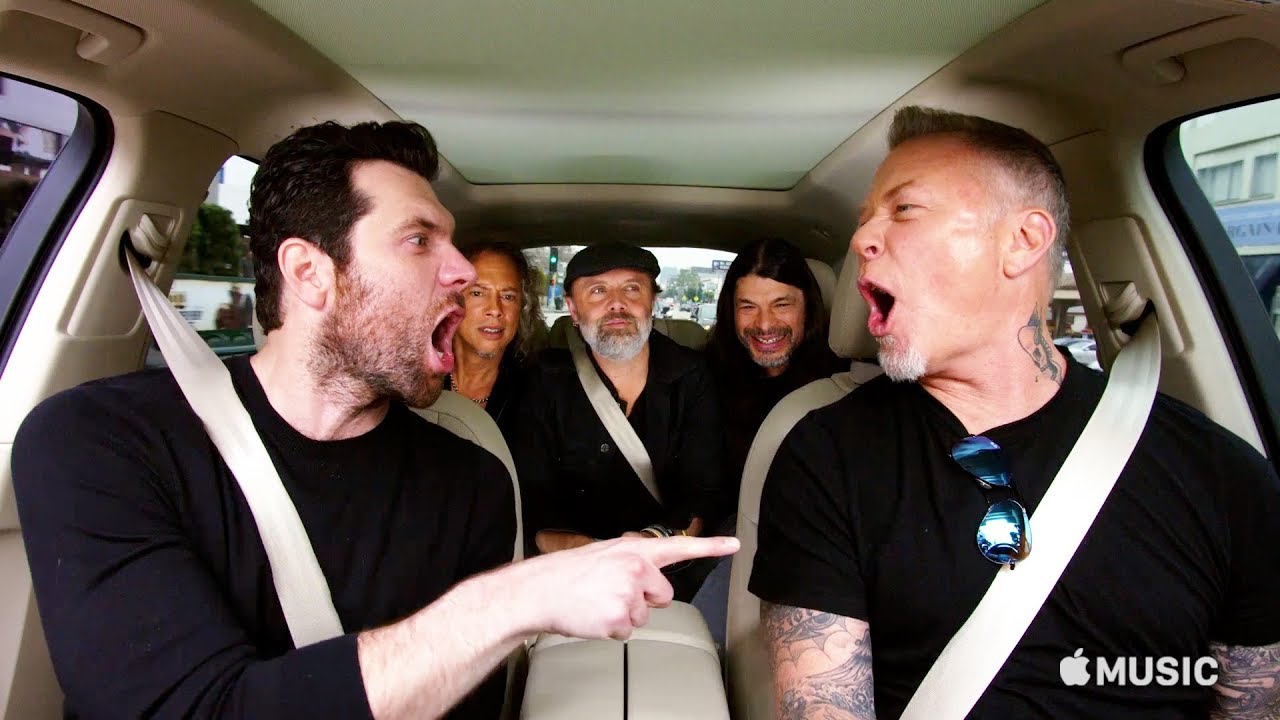 Carpool Karaoke is very different from the Planet of the Apps, but it’s got pretty mixed reviews. Many believe that this “can be seen”, but without much enthusiasm. Initially, the episodes Carpool Karaoke came out as part of the show James Corden was a rarity. Apple produces two series a week, and shows a lot already tired.

The interest of the show largely depends on its participants. It is unlikely that you will be interested to watch 20 minutes of driving around the city unknown to you people, get silly and sing songs. The only thing in this case cause a person to look Carpool Karaoke is the presence of his idol.

Once again Apple has turned out very mixed media. What do you think about Carpool Karaoke? The second pancake is always lumpy, or Apple still managed to achieve some progress?