Poll: How do you Samsung Galaxy Note8? Take?

Mark Moskowitz and other analysts from financial services company Barclays has suggested that after Galaxy Note8, Samsung can win over the lion’s share of the smartphone market premium. A memo published by 9to5mac.

According to experts, the flagship phone from Samsung is hardly a “revolutionary”, but its very existence and pricing policy of the company that may spur Samsung and Apple to fierce competition in the arena of premium segment.

Analysts showed concerns about the prospects for Apple, as the survey revealed that only 18% of potential buyers of smartphones on iOS, prepared to shell out $1000 or more for a new iPhone, which is 30-35% below expected performance. 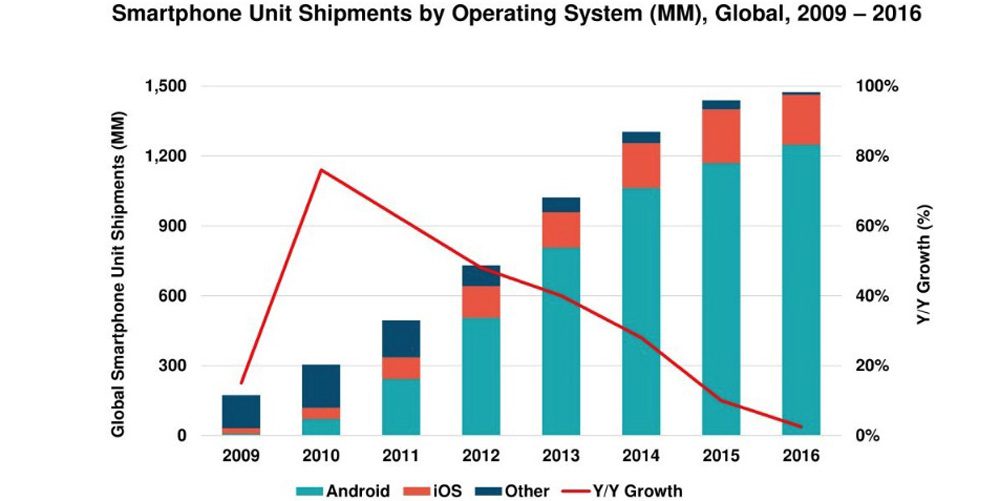 The only “but” — the official price tag on the model line of Galaxy Note8 Samsung call a little later, but it depends on him and demand, “concurenta battle” between the companies.

At Barclays also said that even after the “disaster” Note7, Samsung was able to keep the reputation, so the September presentation Apple should fully meet the expectations of the users.

And you, our readers, feel about the resubmitted new product from Samsung? Waiting for the iPhone 8 or beginning to glance toward the Korean smartpeda?