[Poll] Should hack the Apple iPhone? 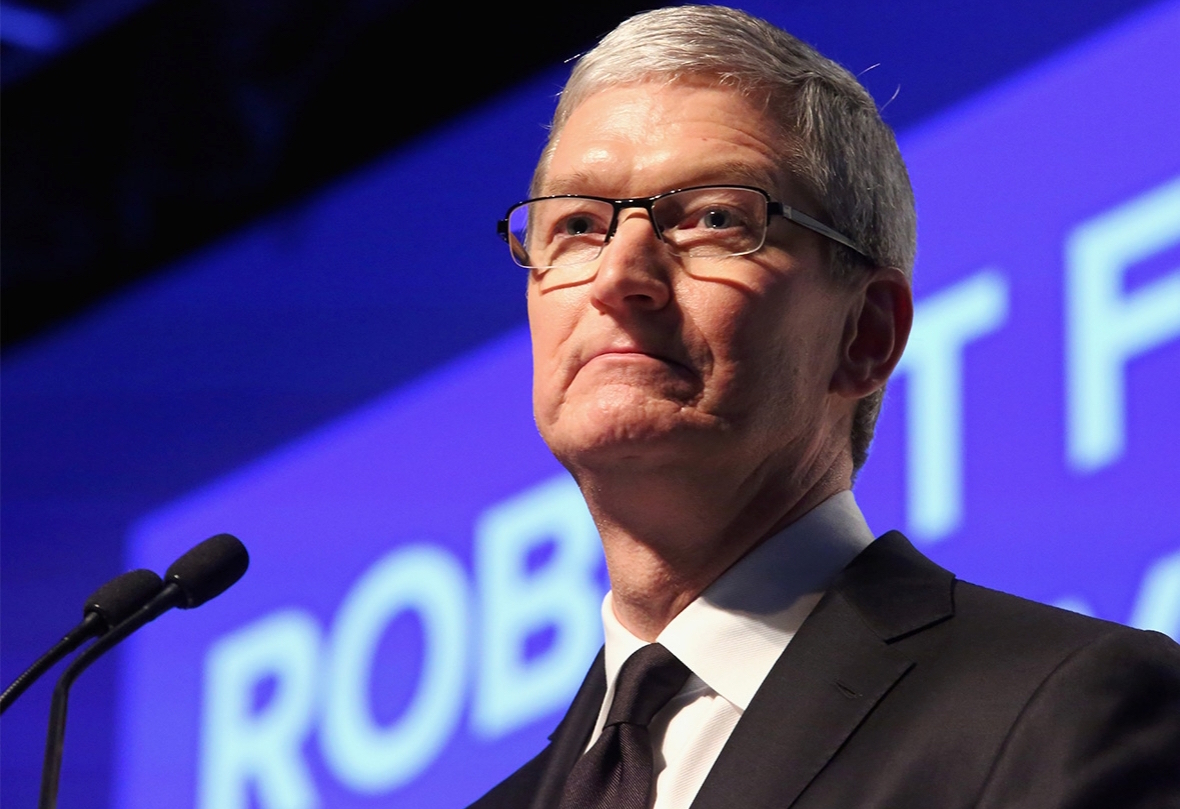 Apple’s case against the Federal Bureau of investigation, which has already become unique in the past few years, it’s getting interesting. According to the court, the company had to make a decision about breaking iPhone arrow from San Bernardino on February 23, regardless of not all the letters Tim cook, Google founder and other important persons in the IT industry. Now, when it received worldwide acclaim, the timing has changed.

As reported by CNBC, Apple now has to answer to the FBI and the U.S. government on Friday, February 26. Thus, the court gave Microsoft a reprieve — probably to prepare for a difficult decision. At the same time to revoke his own decision, the judge seems unwilling.

So statements Apple CEO (and especially Edward Snowden, who in the US is not held in high esteem) is unlikely to be enough for the drastic turn of Affairs — the secret police will still get their way. In addition, the journalists managed to find out that Apple gave access to information on the iPhone on judicial decisions, and dozens of times.

Experts believe that to create software for hacking of at least one iPhone because they might fall into the wrong hands. In the White house, on the contrary, believe that when it comes to the terrorist, it’s a necessary evil.

How you consider, whether to hack the Apple iPhone? Privacy is still more important than the results of the investigation? We offer you to complete the survey below.