Poll: should I translate all Apple devices with Lightning-to-USB-C?

Apple is systematically reducing the number of interface connectors in the Mac. 13-inch MacBook Pro, released in 2012, there were eight, and the new model only five, and only two types: 3.5 mm and USB C. the Latter is considered the standard of the future, which soon will be used in all modern devices. In 2017 Apple can translate its mobile devices to USB type-C support fast-charging technology and the first gadget with this connector can be iPhone 8. 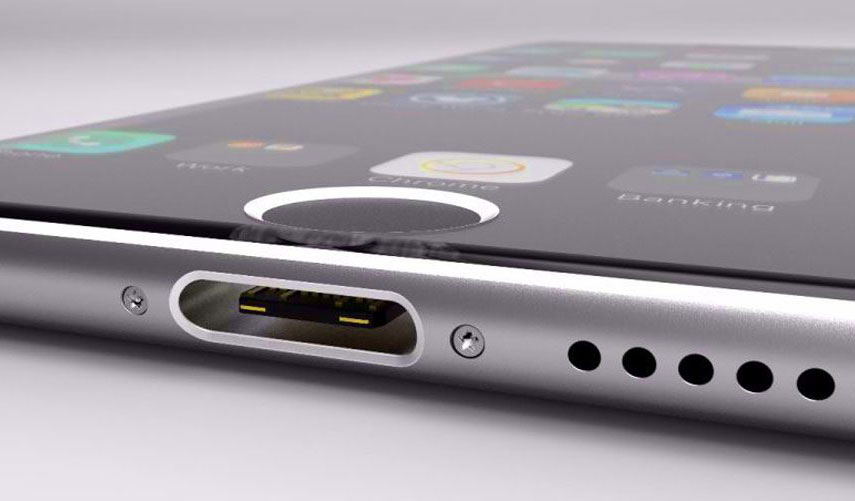 One of the confirmations of Apple’s plans to failure from Lightning in favor of USB-C appeared after the start of sales of wireless headphones AirPods. On the body of the charger, the cutout for the connector was significantly more than on other devices “Apple” of the company. This fact drew the attention of the buyers of the headset.

It is obvious that the design of the design of the charging case for AirPods until the last moment it was planned to use USB-C and not Lightning. How else can one explain the fact that the connector to charge the case one in one coincides with the size of USB C connect Lightning around the cable remains free space. 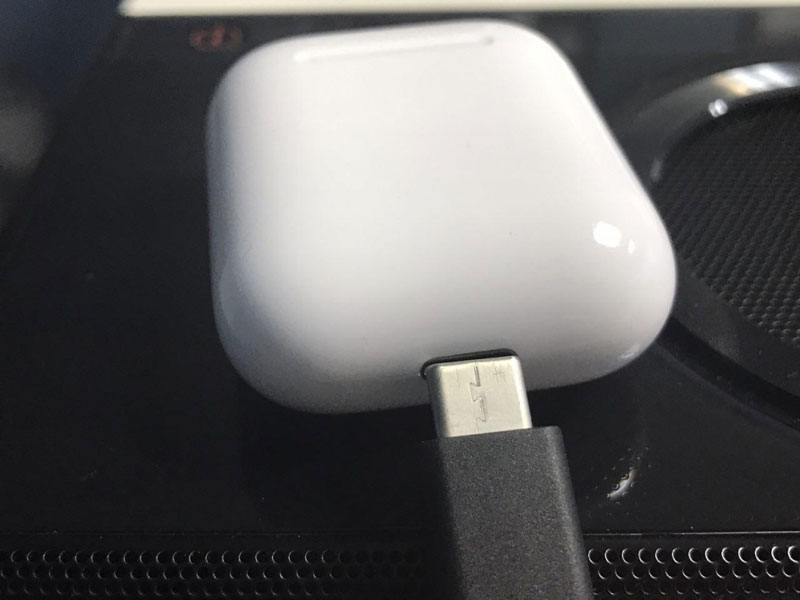 Apple was in a difficult situation. If the company eventually decides to transfer new devices to a USB-C, it is unclear what needs to be done users AirPods. If the company will continue to use Lightning, do not understand the owners of MacBook and MacBook Pro.

In any case, Apple has a few good reasons to go with the Lightning-to-USB C. It combines the best qualities of the signature of the company, while providing a number of advantages. In particular, USB-C boasts support for faster charging and the ability to use the gadget for charging other devices. In addition, the USB-C supports USB 3.1, Thunderbolt 3, DisplayPort, MHL and superMHL, HDMI, DVI-D, VGA. It can be used to connect to “flash drives”, monitors, external hard drives and other peripheral devices, for charging and to transfer videos, etc. 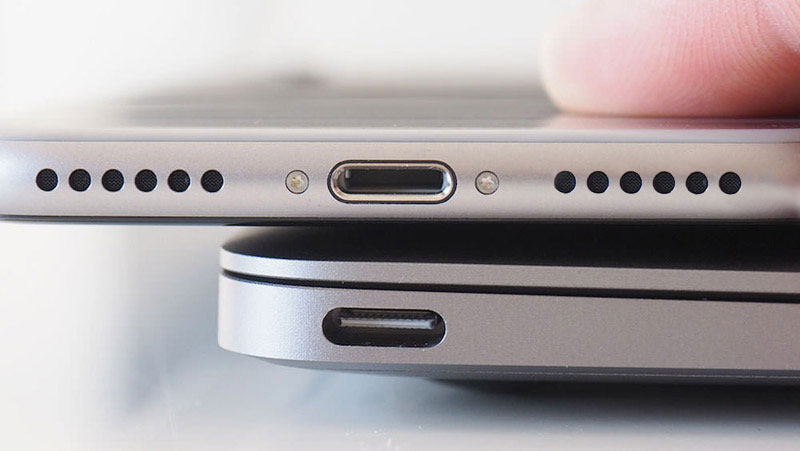 A serious reason for kupertinovtsy go to USB-C – EU demand. In 2016, the country has reached a preliminary agreement on introduction of the universal charger suitable to any mobile device, including smartphone.

It is important that the USB C profitable as Lightning from the point of view of cost of accessories and in terms of convenience. Cables, docks, adapters will be compatible with all devices regardless of platform. Many puzzling is the fact that iPhone is not out of the box to connect to the 12-inch MacBook and MacBook Pro. 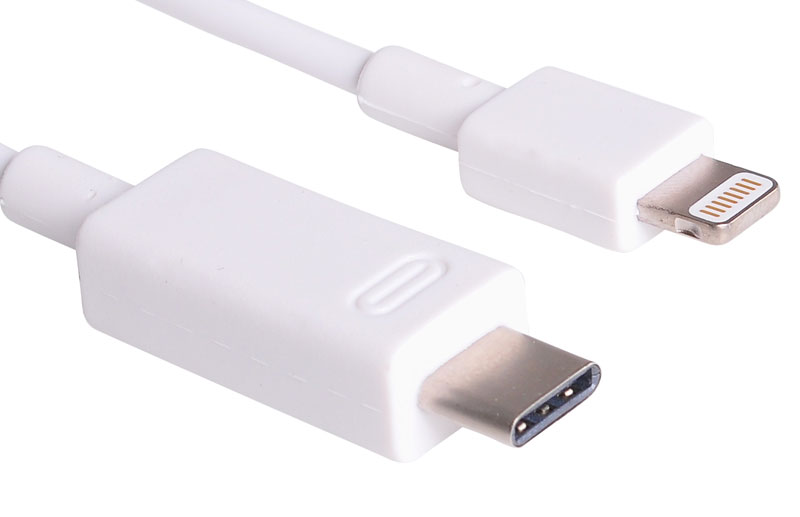 Which in the end, the decision will forward to Tim cook, find out in 2017.

What do you think: is it worth it to leave the Apple Lightning connector or switch all their devices to USB-C? Please write in the comments why you think so?

When Apple refuses Lightning in favor of USB-C?