This application became the leader in downloads in 10 countries around the world – in Russia, for two weeks it was installed more than a million people. Created by Russian developers Prisma stylize any photo or a picture of someone of the great artists – Vasily Kandinsky, Edvard Munch, van Gogh, or under the comic or anime. As it became known, soon the popular photo app will get a new useful function. 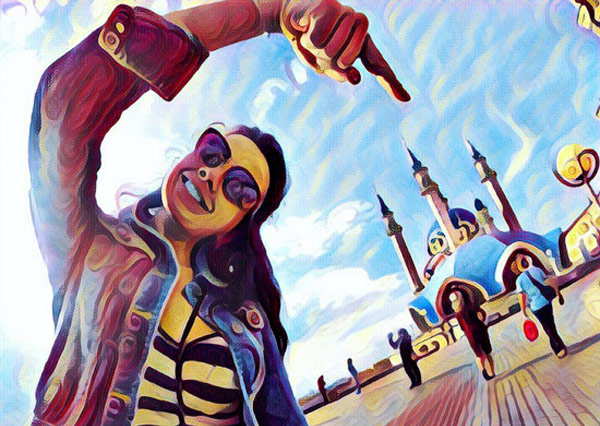 The creators of the Prisma promised to improve the program algorithm, to enable users to handle not only photos, but also videos. Information about this appeared on the website of the co-founder of a startup Alexei Moiseenkova on Twitter, according to Hi-Tech.Mail.

Reporters noted that a similar feature appeared in the test build of the app, but for some reason the developers decided not to include it in the final release. Maybe video processing is very heavy the company’s servers.

As long as the developers did not specify the timing of the release of the updated application.

It should be noted that Prisma has already evaluated Prime Minister of Russia Dmitry Medvedev. In his Instagram he posted a photo processed with the help of Russian app, the photo shows the hotel “Ukraine” in Moscow. Later Medvedev congratulated graduates of the pictures from Prisma.