Third-party keyboard SwiftKey for iOS and Android was accused of espionage. One of the users of the social network Reddit said that installed the British English you were tips words in the German language, and when you try to log in, the system has offered him an unknown e-mail address. 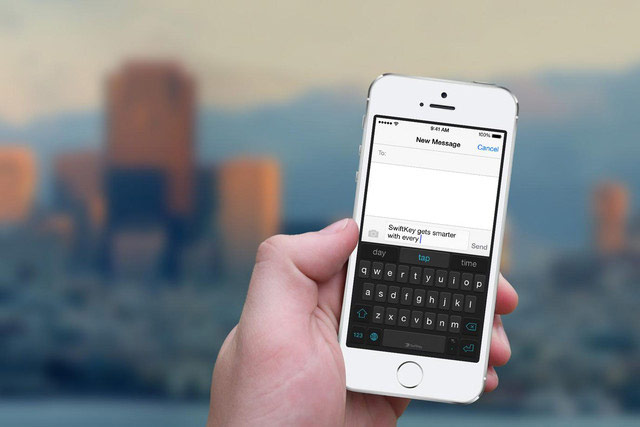 Cross-platform keyboard for smartphones and tablets SwiftKey uses artificial intelligence to predict the next word that the user wants to write. Instead of the next word, the keyboard began to offer users other people’s phone numbers and email addresses. One of the subscribers on Reddit reported seeing sentences in German, although he speaks English.

The developers are confident that the culprit was a bug in the synchronization function keyboard which is used to save the updated user data on different devices at the same time.

As it turned out, disabling this feature brought keyboard users a lot of trouble.

“Obviously, Swiftkey could not synchronize data for a couple of days, so now I can’t import them from my old phone to your new” write disgruntled users. 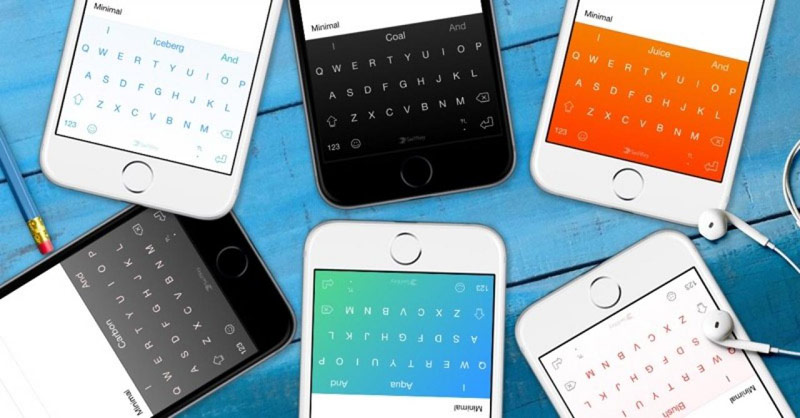 I hate it when Swiftkey offers me the wrong options because it can’t sync with my account” — resent others.

At the moment, the developers have suspended work of some of the features of SwiftKey.

We will remind, SwiftKey made its debut on Android in 2010 and only two years ago was launched on iOS. During this time the application has been installed on 300 million devices. According to the developers, users of SwiftKey, which is available in 100 languages of the world totally made for 10 trillion less clicks (than on a standard keyboard) and saved over 100,000 years of typing. In February 2016 Microsoft bought the SwiftKey keyboard.