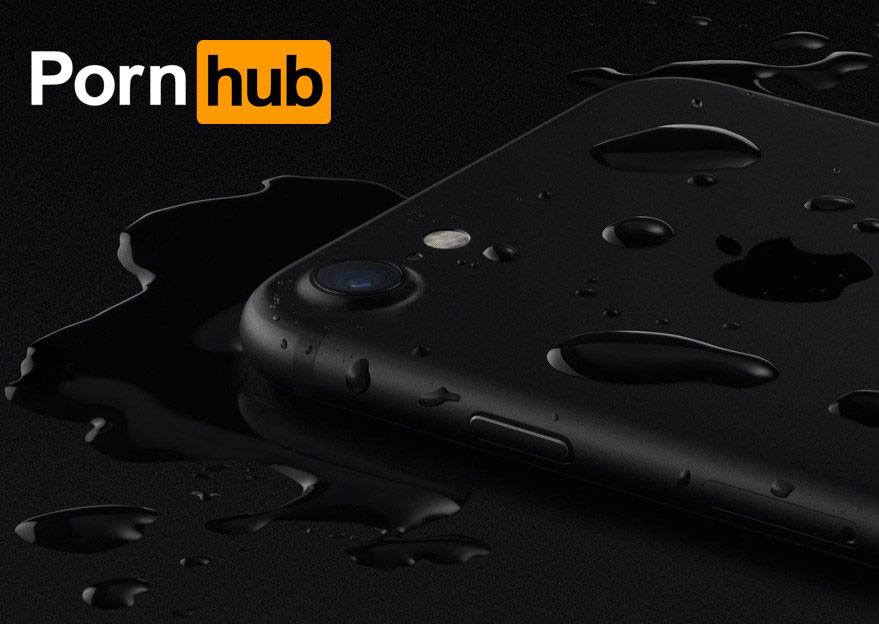 Twitter users with humor reacted to a similar suggestion, noting that, most likely, one account for Roskomnadzor will be enough. “Where you will find so many premium accounts?” — asked one of the users. 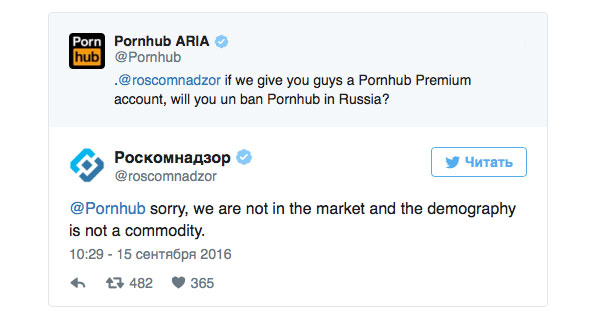 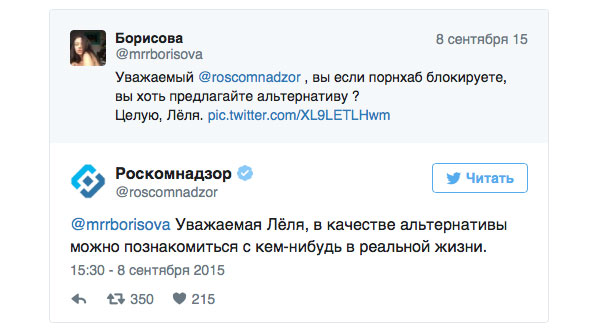